While these 40 inserts aren’t actually Rookie Cards, they offer a retrospective glance at the top newcomers from 2010. Last year’s poster boys — a la Sam Bradford and Tim Tebow — appear as expected, but the roster has been expanded to include the likes of not-so-obvious standouts — Chris Ivory, anyone? —  from last season.

Visual samples of the mid-May release are up for review after the jump.

This 25-card sampler features just a little more than half of the cards in the insert set. See all 40 Rookie Review inserts on the Panini America blog. 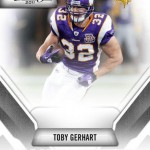 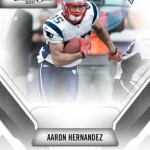 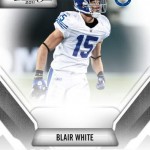 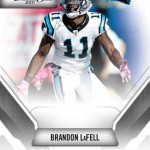 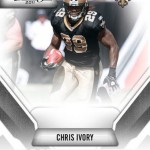 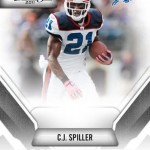 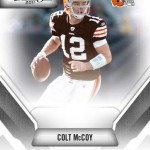 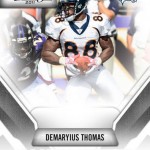 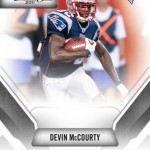 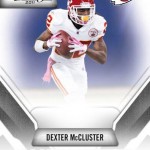 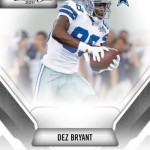 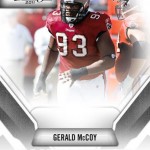 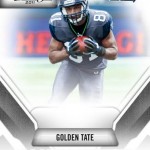 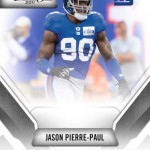 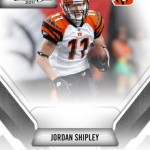 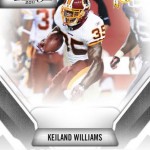 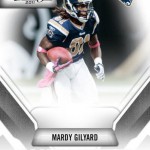 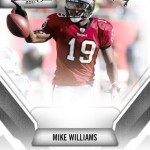 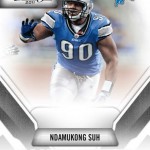 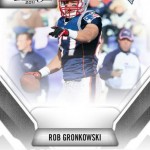 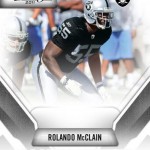 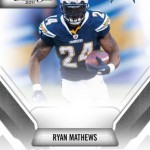 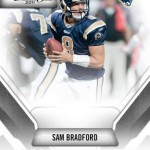 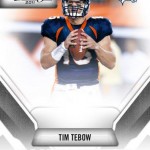 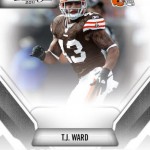