Here’s Who’ll Be at the 2019 NFLPA Rookie Premiere

The 2019 NFLPA Rookie Premiere, which is presented by Panini America, will welcome 40 top NFL draft picks in Los Angeles from May 16-19. 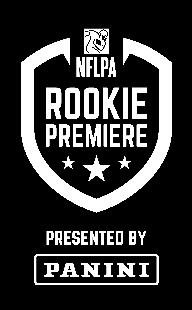 Less than a month removed from the NFL Draft, the event has grown to include more than 30 NFLPA business partners, and serves as a launchpad for participating players’ endorsement careers. Friday will feature the unveiling of each rookie’s official jersey presented by Fanatics. The Panini photo shoot takes place Saturday, including action and studio shots to be used in card products throughout the year.

“The NFLPA Rookie Premiere is our Super Bowl for NFL trading cards as we welcome 40 of the top rookies we expect to be the most collectable for the 2019-20 season and photograph them for our trading cards, capture content and get the players to autograph trading cards for the upcoming season,” said Jason Howarth, Vice President of Marketing, Panini America. 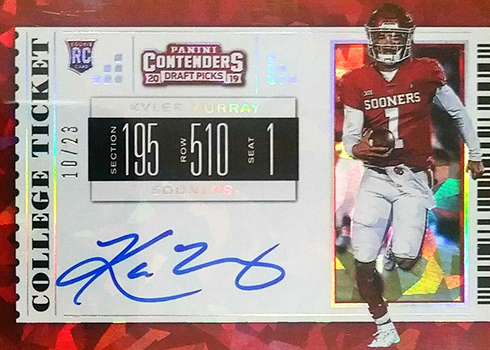 The complete roster is below. Beckett will be on hand gathering behind-the-scenes content, interviews, photos and more. So, check back here throughout the weekend for updates.