Another trading card company has unveiled its plans for promo cards at the National Sports Collectors Convention, and this time it’s Leaf with a healthy mix of big names from across several sports with a touch of entertainment, too.

Details on how to obtain the cards will be announced before the show and during the show.

See more — and see a selection of preview images — after the jump.

For box breaks at the company’s booth, it will have a five-card Metal set including Ali, Rose, Lombardi, Ryan and Newton. One card will be given away at random for each box opened. Each of the metal cards also will have a Silver, Blue, Red and Gold 1/1 Prismatic parallel.

For those doing case breaks at the show, Leaf will provide a Pop Century Blue parallel autograph limited to five or fewer copies. 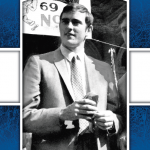 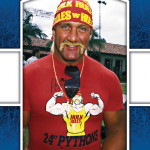 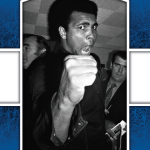 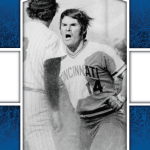 Upper Deck to send a collector to ...