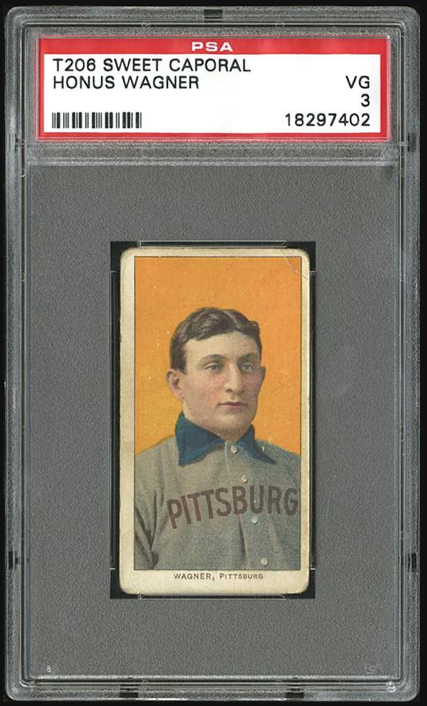 It’s the hobby’s biggest card and it’s in one of the year’s biggest auctions.

Naturally, the bidding is already a big deal, too.

The card carries a Sweet Caporal back.