2020 Topps Garbage Pail Kids 35th Anniversary Looks Back and Ahead

2020 Topps Garbage Pail Kids 35th Anniversary celebrates classic GPK characters in new ways. It also delves a little deeper into other themes that look both forward and ahead. And let’s face it, if you’ve been around for all 35 years so far, they might just make you feel a wee bit older. 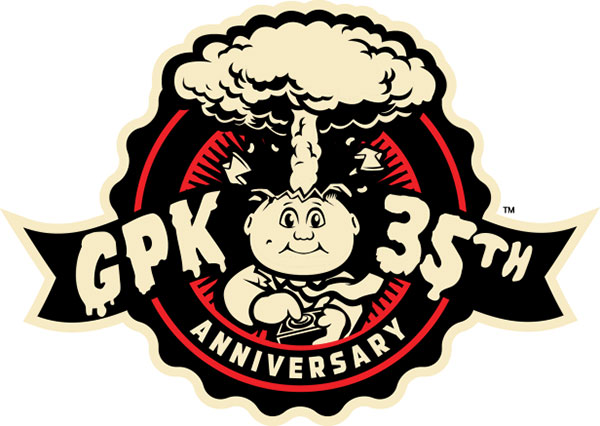 The year’s second flagship-style Garbage Pail Kids release, it has a variety of configurations. At the hobby level, there’s both regular boxes and hobby collector boxes that have additional exclusive content and come packaged in a commemorative trash can tin.

The main set has 200 total stickers done in typical GPK fashion with A/B name variations. So, really, it’s 100 different cards, each with two versions. The checklist, while one whole, has five different themed subsets: 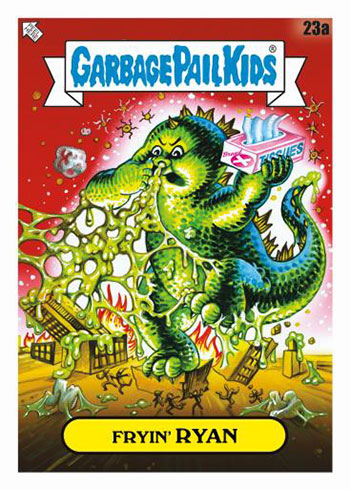 Longtime collectors will recognize different spins on old characters as well as some new ones. 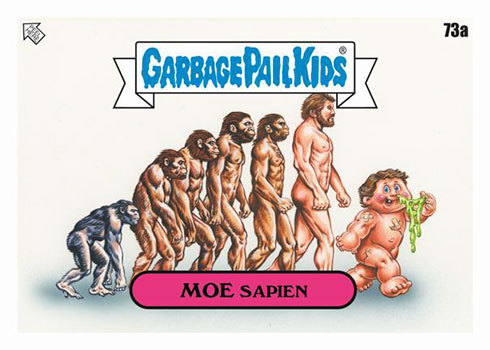 A handful of chase sets are also available. Hobby packs are the only place to find “No Ragerts” Temporary Tattoos.

Every hobby collector box has a GPK Wacky Packages card. These have art that makes light of actual GPK merch. 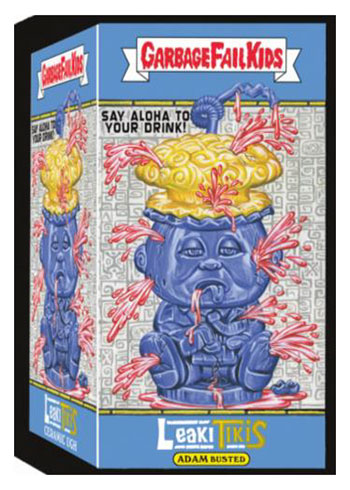 Location Relics (using the term loosely) have “items” like dirt or sand from where iconic Garbage Pail Kids characters might have “lived.”

The full 2020 Topps GPK 35th Anniversary checklist will be added as soon as it’s available, likely shortly before it comes out.

The 24 Most Intriguing Prospects of the ...