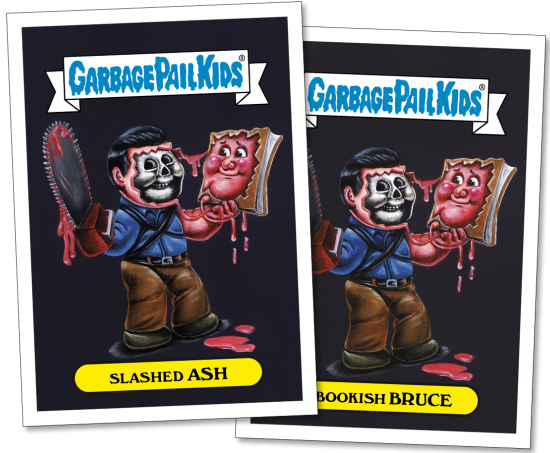 September is a time for change. School is back in full swing, the leaves start changing color and there’s a crispness in the air that wasn’t there before. It also means a new season of television shows. 2016 Topps Garbage Pail Kids Prime Slime TV Fall Preview not only spoofs some of these shows, but it also gives a hint of what can be expected from 2016 Garbage Pail Kids Series 2, which has a major TV focus.

Prime Slime TV Fall Preview is another limited edition mini set available only through the Topps website. Five different shows get the GPK treatment. Some poke fun at established hits like The Big Bang Theory and Ash vs Evil Dead. Other cards tackle shows that might be new in their own right but are reboots of existing shows and movies: Lethal Weapon, MacGyver and The Exorcist.

Each of the five shows in 2016 Topps Garbage Pail Kids Prime Slime TV Fall Preview has two cards, the only difference being the name. Pairs are available for $9.99. A set of all ten cards is $29.99.

The cards are available for one week ending September 20. Only those that are ordered were printed.

This is the second preview set for 2016 Garbage Pail Kids Series 2. In May, Topps had another set of online exclusives. All cards in that set came in with print runs under 200 copies. 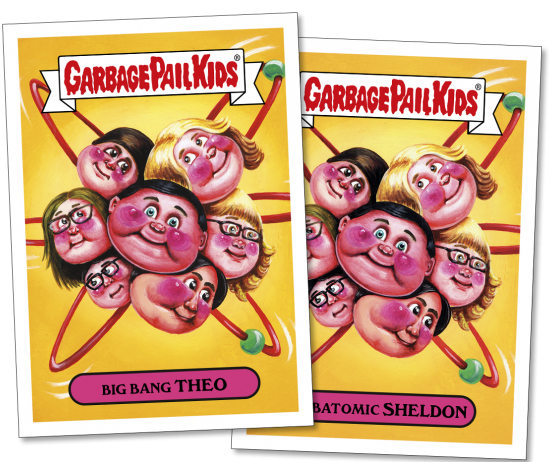 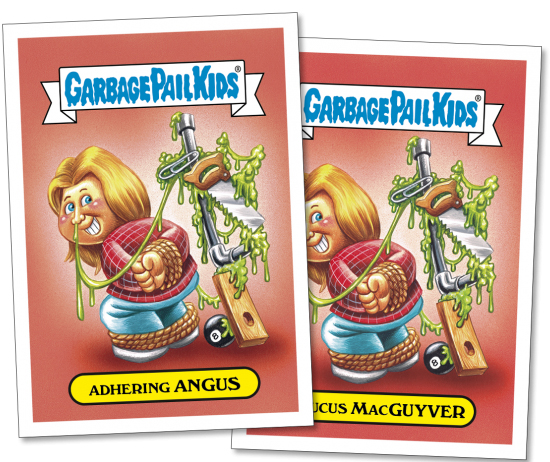 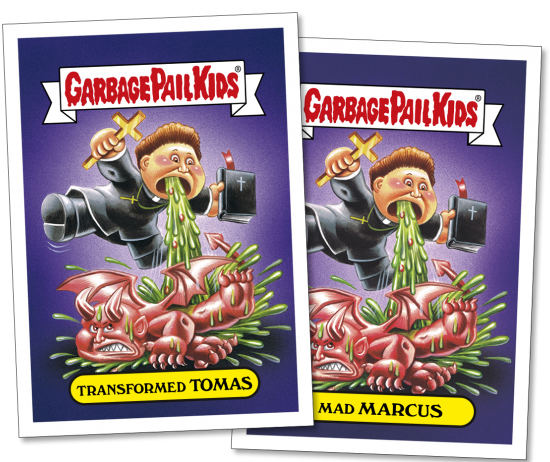 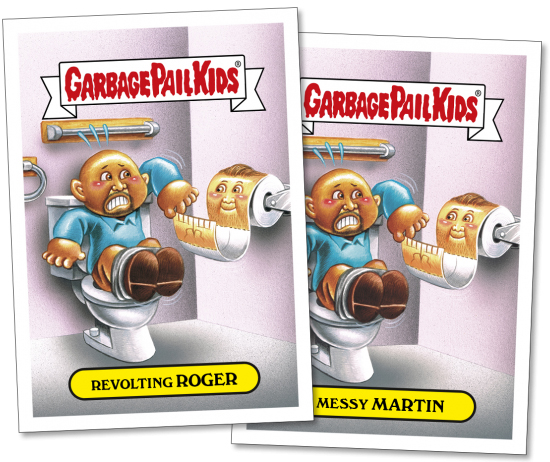