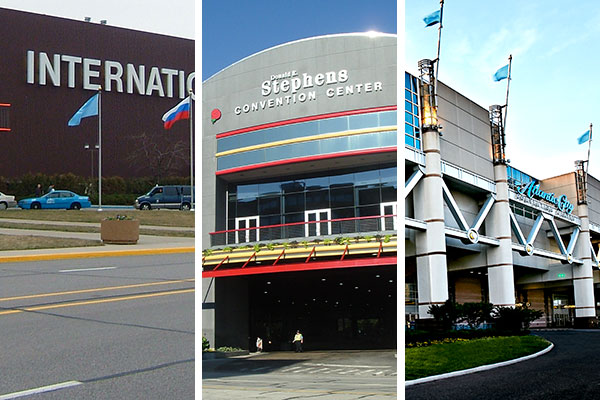 The 2020 National Sports Collectors Convention is returning to Atlantic City. It joins Cleveland (2018) and Chicago (2019) as confirmed upcoming cities for the biggest sports card and memorabilia show in the world.

The 2018 National in Cleveland and 2019 show in Chicago were previously announced several years ago.

The National has been rotating between the three cities since 2013. The last time it was held elsewhere was Baltimore in 2012.

Atlantic City last hosted the National in 2016 before heading back to Chicago in 2017.

Here’s a quick list of the cities, dates and venues for upcoming National Sports Collectors Conventions: