Panini America is crossing over another brand to hockey.

2013-14 Playbook Hockey will make its debut in late March. The set has been featured in football and is known for its booklets cards.

The hockey version will have two hits in every three-card pack, including a booklet card in every pack.

The Double Rookie Class Booklet will pair up top players from the extensive rookie checklist.

Along with the booklet cards, Panini will include autographs and jersey cards. One of the highlights from the autographs includes First Drafts Signatures with images of the top NHL players on the day of their draft. 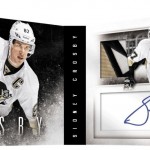 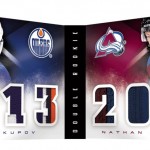 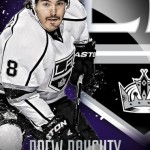 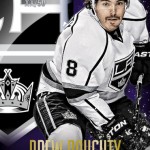 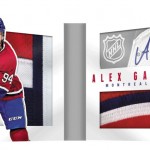 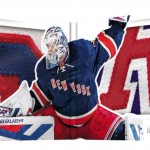 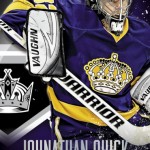 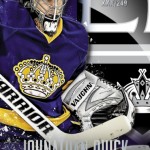 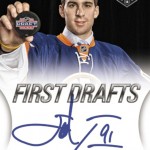