Ever Seen This “A Christmas Story” Card Connection? 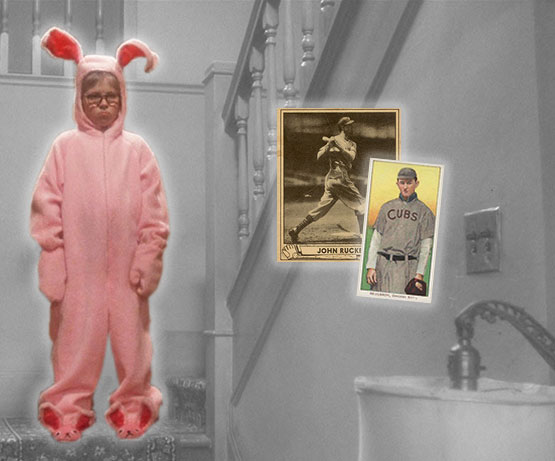 The keen eye of Jimmy Parker, who runs the fantastic Twitter account @BeautyOfAGame, caught the hobby nugget that has probably gone unnoticed by most of us. I know I’ve never spotted it in my dozens of viewings over the years. Pardon me for being distracted by guns, pink bunnies and the electric glow of — you know — in the window.

So what are the cards on Ralphie’s headboard?

Leave it to Twitter to quickly solve the mystery. Catch the GIF courtesy of Tom Shieber (@tshieber): 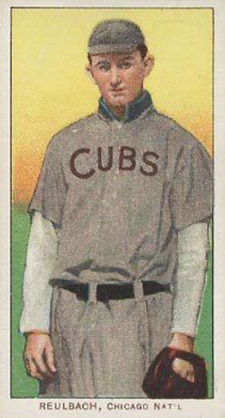 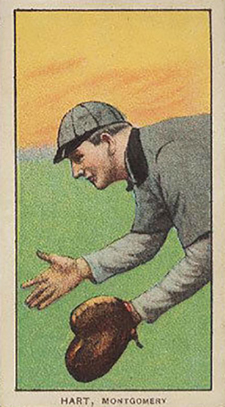 Perhaps there’s a mission here to take it a little further. A Christmas Story was filmed in Cleveland. Ralphie’s house is now a museum and available for overnight stays. The 2018 National Sports Collectors Convention is in Cleveland. Maybe an old tin with the trio of cards needs to be buried in the yard (with permission from the owners, of course). Perhaps they could be used for a display in the museum.

Have you spotted cards in any other movies or TV shows? Spill the details in the comments below or let us know on Twitter.