They got what they came for.

Norton and Josh opened one box on Facebook Live. They did so with one goal in mind.

“It’s a beautiful card,” Norton said. “I’m trying not to scream. It’s the first time I have pulled one of these.”

Lopez and Rondell White rookie cards. They also grabbed a Jose Canseco card that showed him pitching and a Jim

Abbott card with him holding a bat. 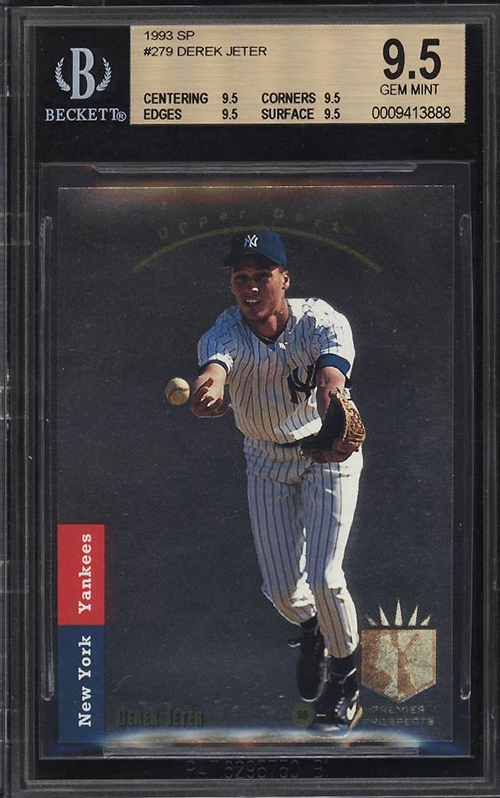 While they broke the case, Josh explained the origin of the MM7 name. It’s in honor of Mickey Mantle, who was born and raised in Oklahoma. Mantle, of course, wore No. 7.

You can watch the full video below.

Don’t forget to check out the Beckett Marketplace to take advantage of the Labor Day Sale. Get 15 percent off any order of $25 or more with code “LABORDAY15.”