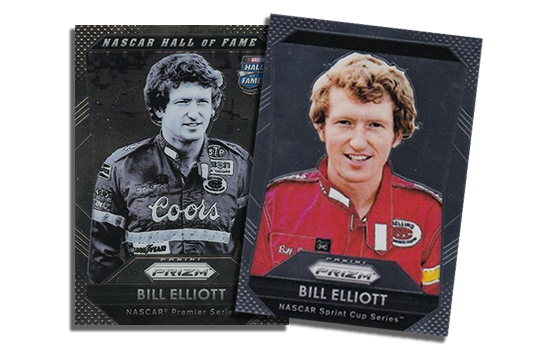 Just like any sport, NASCAR has a select group of legends. They’re the focus of the 2016 Panini Prizm Racing variations. Eight Hall of Famers are included on cards that look like regular base cards. However, they’re short print versions that are a little tougher to find.

The 2016 Panini Prizm Racing variations don’t actually match up with the legends’ other cards in the set. Rather, they replace current racers from the main set. Variation numbers match the numbers of their cars. This is similar to much of the regular base set.

Six of the eight racers appear elsewhere in the main base set. Most are in the NASCAR Hall of Fame subset that appears towards the end of the checklist. Richard Petty actually has three cards in the base set.

All of the variations have three parallels: Prizm, Checkered Flag and Gold Prizm (/10). Panini has not released odd for these cards. That said they don’t appear to be extremely rare.

Here’s a fully gallery of all the variations along with the matching base card. Where applicable, the racer’s base card is also included so you can easily spot them without having to check the numbers. 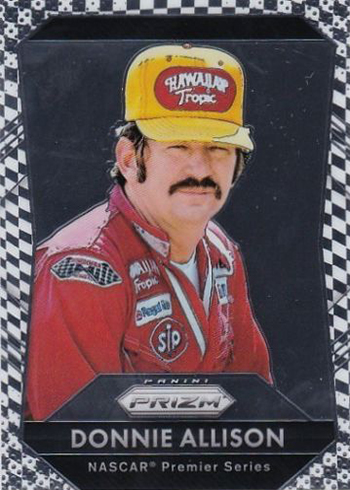 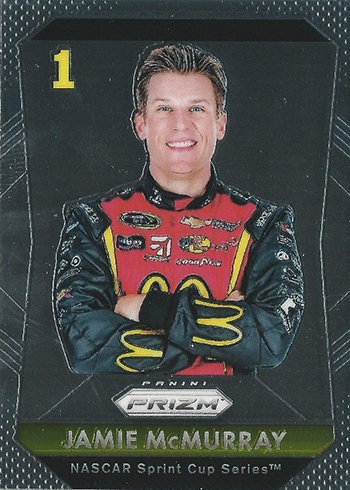 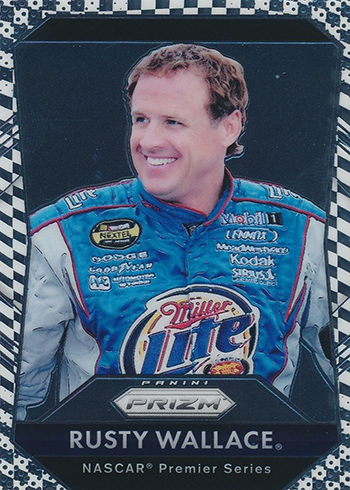 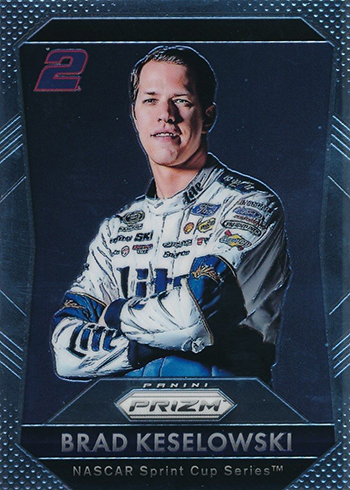 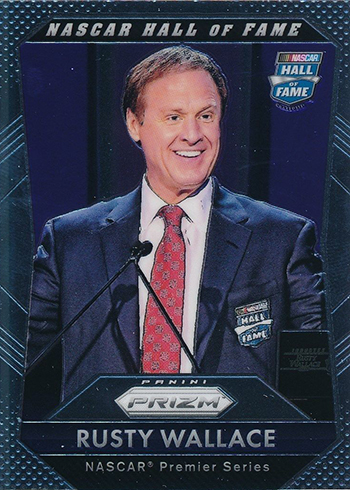 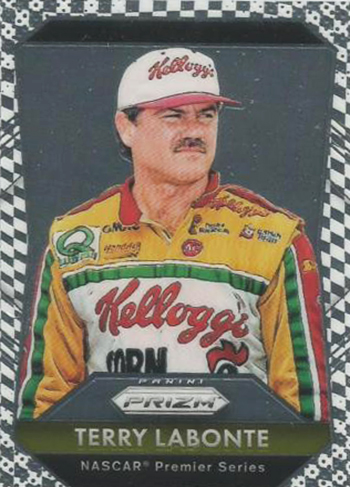 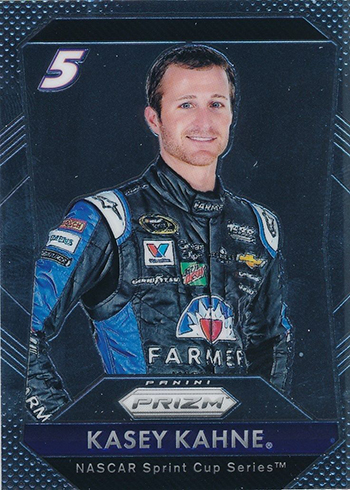 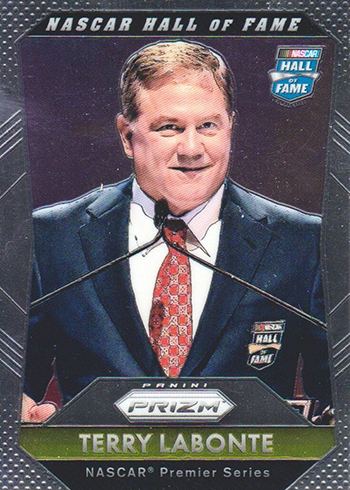 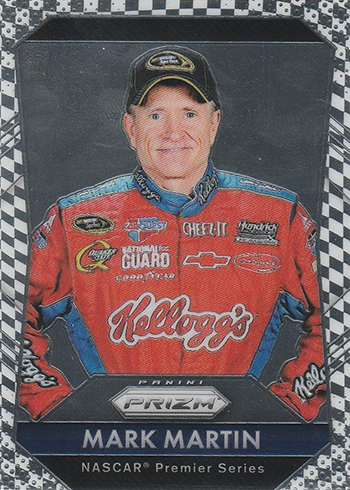 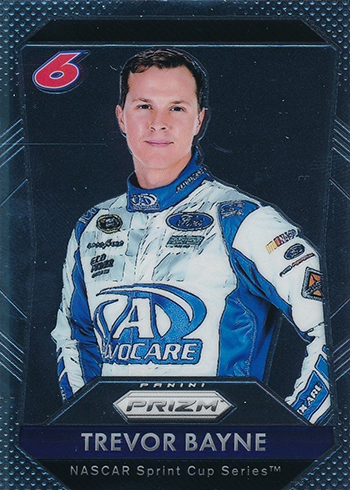 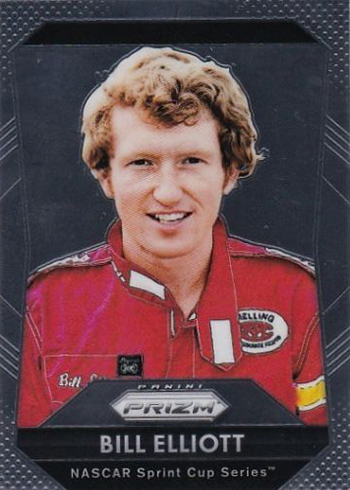 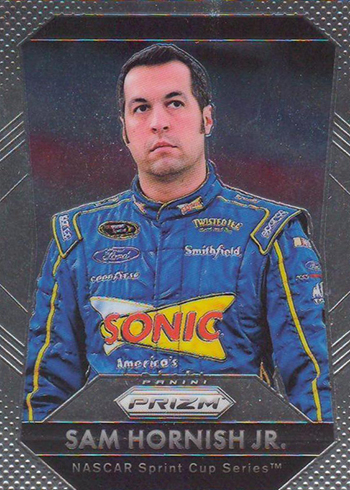 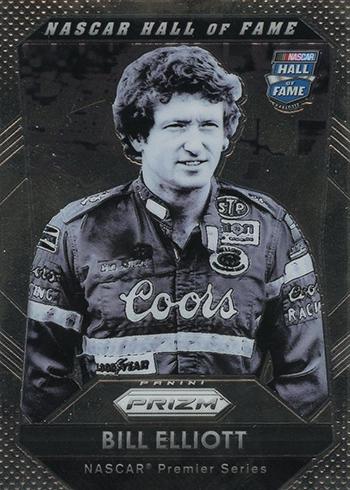 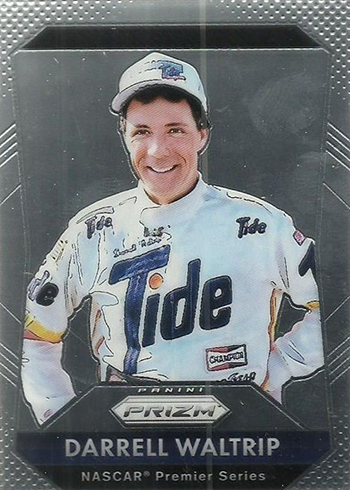 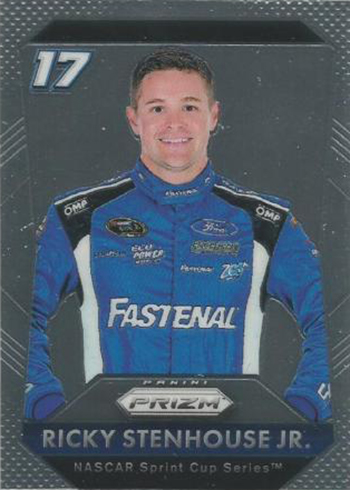 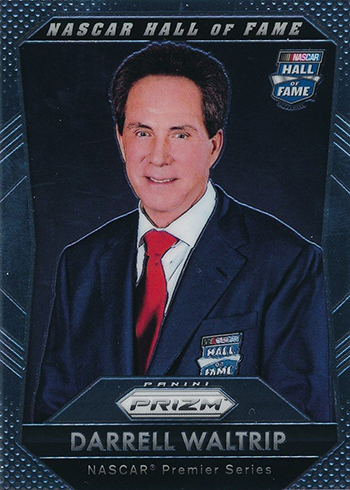 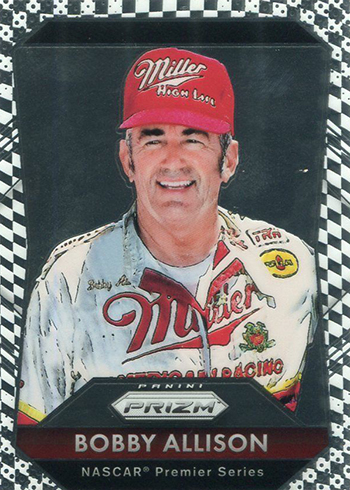 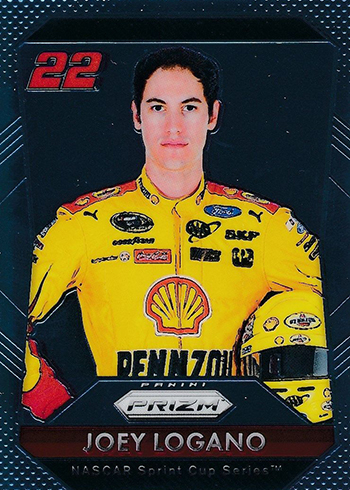 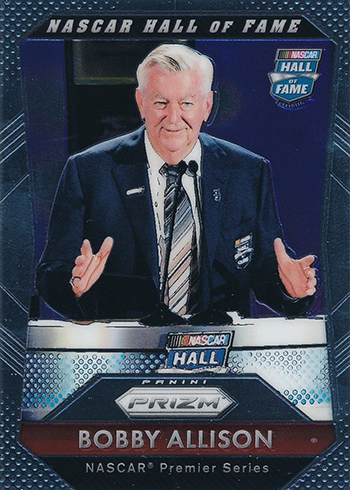 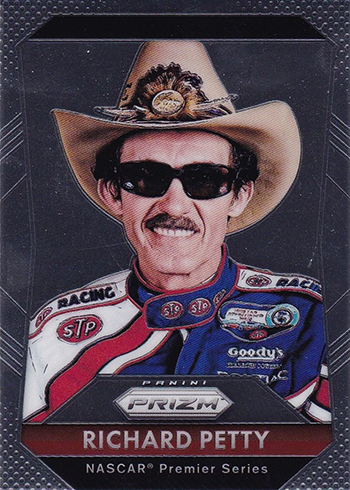 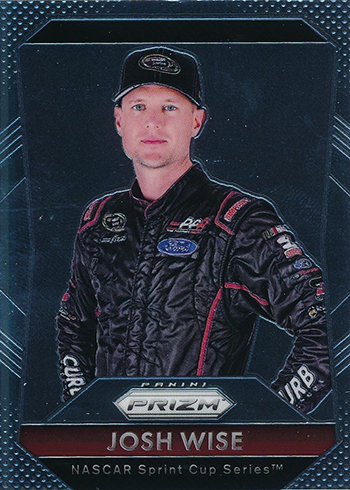