Panini America is going back to Cooperstown in August.

The sophomore release of Panini’s Hall of Fame-focused baseball brand will arrive on Aug. 14 with one on-card Hall of Famer autograph per hobby box and a few new inclusions as well. It will be a 100-card base set capped by 10 short-printed cards with colorized photos. Among the new inclusions this year are Cooperstown Lumberjack wood cards, two per box, while Colgan’s Chip’s Disks will be found in every pack. These are in the style of a food issue from the early 1900s. Also new for the second release will be box-toppers one per.

Each 24-pack box should included 12 Cracked Ice parallels, two woods, one short-printed base card, four Historic Tickets inserts as well as the autograph — which could also be a Heroes buyback — and box-topper. This year’s Gold Cracked Ice will be limited to 299 copies, while Blues will be limited to 499, Red to 399 and Blacks that are 1/1s. The standard Cracked Ice  (Green) are not numbered.

The suggested retail price on Cooperstown is $4 per pack.

We’ll have more details on this one when they become available. 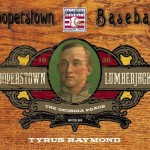 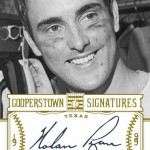 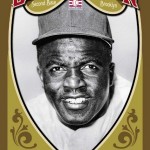 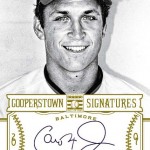 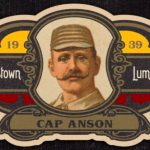 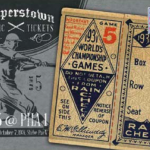 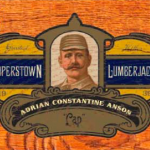 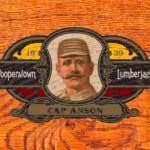 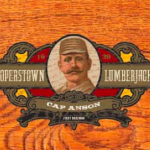 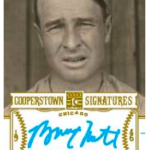 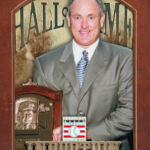 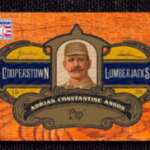 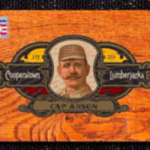 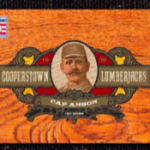 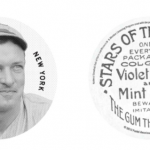 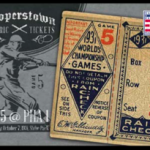 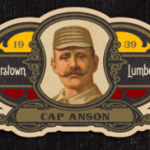 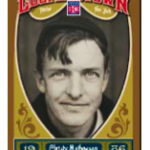