Your Turn: What would you want to see in a memorabilia card? 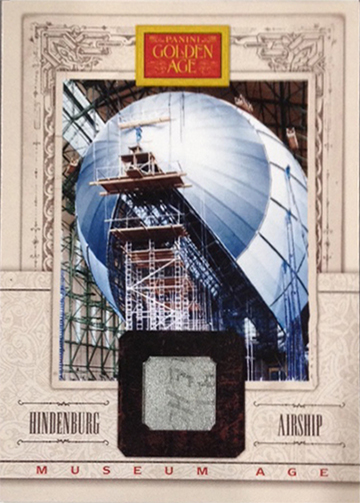 What hasn’t made its way into a memorabilia card?

That’s a big question that may not have many answers if you’re talking about the four major sports, but the possibilities elsewhere in the sports world — and beyond — are a bit more vast.

Do some thinking, get creative, and perhaps we’ll award something interesting with some memorabilia in it to one or two of our creative responders.

Q: What would you want to see in a memorabilia card? It could be anything … sports or not.

Let us know in the comments below — and we’ll run a selection of the answers in the upcoming magazine.