Your 2016 Star Wars: The Force Awakens Series 2 Base Set Just Got Harder to Build 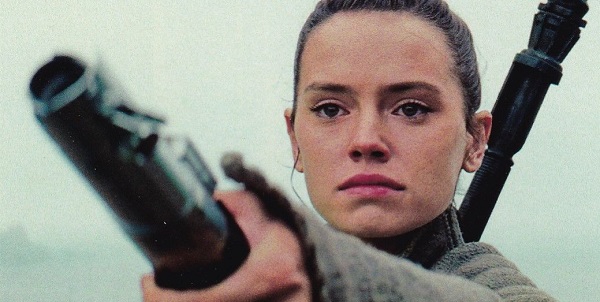 If you put together the Star Wars: The Force Awakens Series 1 base set, you know it wasn’t the easiest thing to do given how many parallels were in packs. The second set might be even harder. A pair of 2016 Topps Star Wars: The Force Awakens Series 2 short prints have made the main part of the product that much harder (and likely more expensive) to build.

2016 Topps: The Force Awakens Series 2 was originally advertised as having a 100-card base set. But when the final checklist came out, there were a couple of additions as the numbers went up to 101 and 102. Both were also marked as short prints.

With the base set taking a largely chronological approach to the film’s story, the two short prints come in the closing moments. If, for some reason, you haven’t seen The Force Awakens yet, you might want to stop reading this article now and just remember that numbers 101 and 102 are tough to find. You may also want to hold off from actually looking at most of the base cards as the checklist delves deep into the movie’s key events.

Early sales of the cards have been strong on eBay with the first bunch hitting as high as $79.95 in the first few days the set was available at retail. They quickly seem to be settling in the $40 range. But that could change now that the hobby version is out and more hit the market.

Official odds on the the 2016 Topps Star Wars: The Force Awakens Series 2 short prints haven’t been released. While they’re definitely tougher than other base cards, they don’t appear to be ridiculously hard to find. More than a dozen sold on eBay in the first few days from when it first started showing up at retail and when hobby arrived. On the morning of the set’s official hobby release, another dozen-plus are already up.

This isn’t the first time a set of Star Wars trading cards has had base set short prints. 2015 Topps Star Wars Masterwork, a high-end release, has several high number cards that are significantly rarer than the rest of the set. This is, however, the first time that one of the main sets directly connected to a Star Wars film features short prints in the base set. 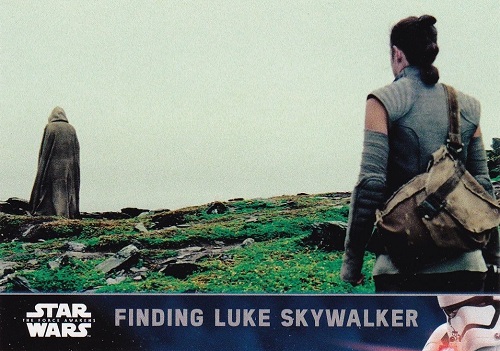 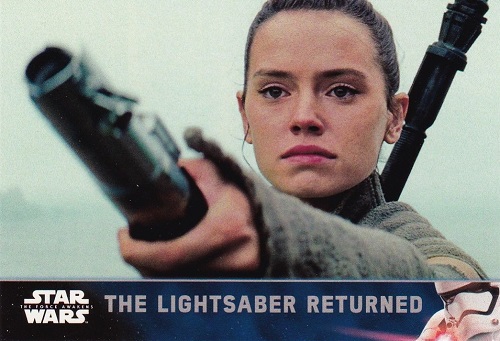