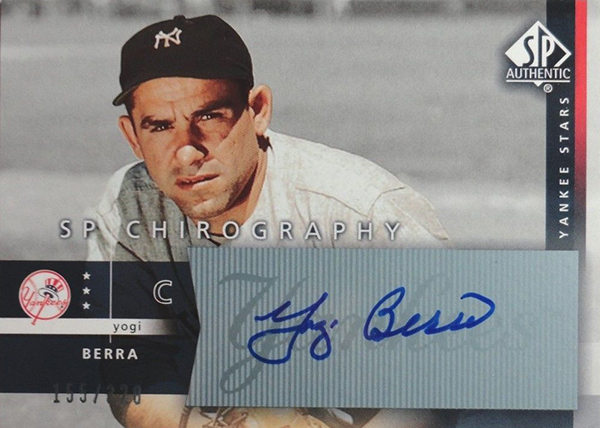 You don’t become one of the most beloved figures in sports by accident. And even if you could, it would take a lot of little accidents to be embraced like Yogi Berra was. He was a man who loved baseball. All the stories you hear about him, he seemed to enjoy life for all its quirks as well.

From a hobby perspective, you can see that love come across in the popularity of Yogi Berra cards. He might not carry the same values as some other Yankee greats, but does that really matter. Give virtually anyone familiar with baseball a Yogi Berra card and they’ll likely smile. Even if they loath the Yankees, it’s tough to do the same for Berra.

In recent years, Berra made himself available in the hobby. He has more than 1,000 different autograph cards, virtually all of which were signed after his 70th birthday. And they’re legible, too. Berra doesn’t have the most eloquent signature but it’s certainly more than the single squiggles that a lot of today’s players seem to have. 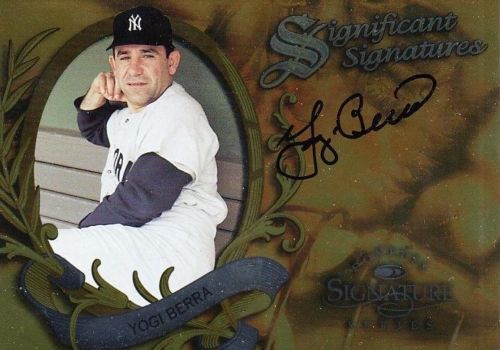 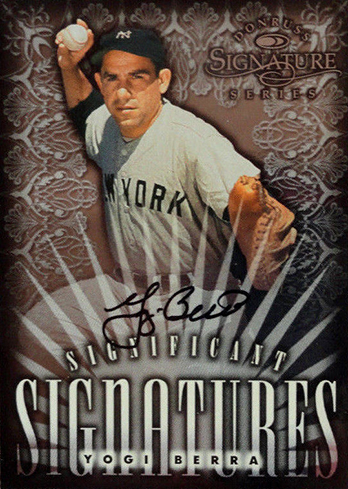 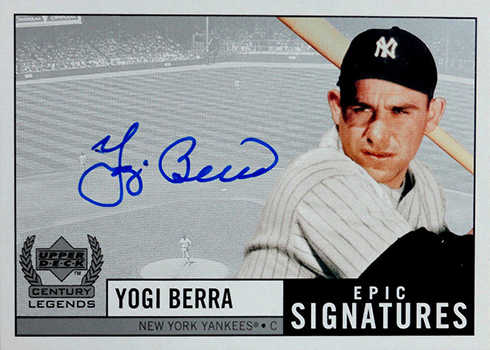 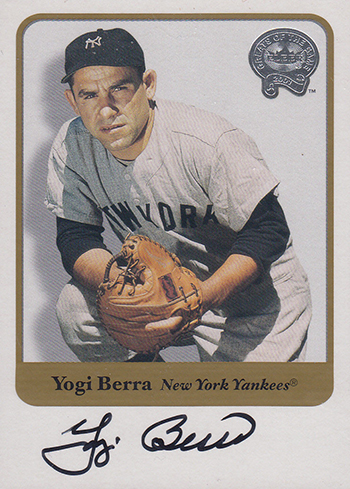 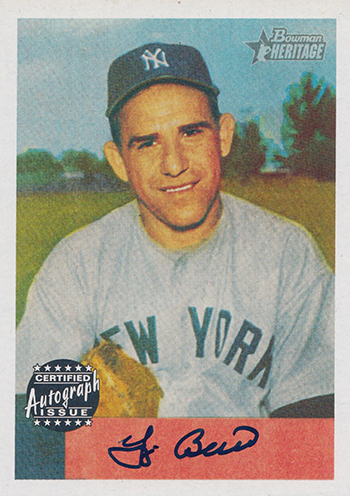 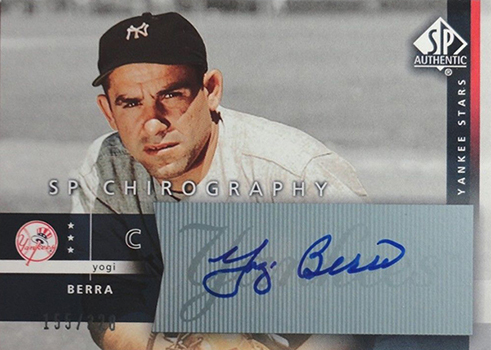 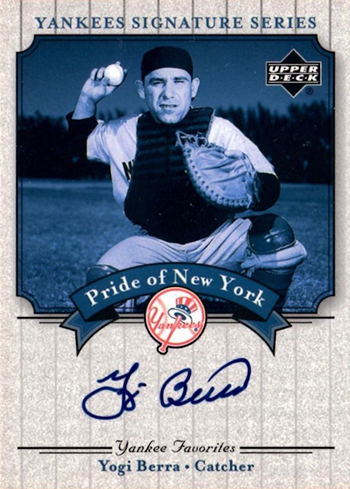 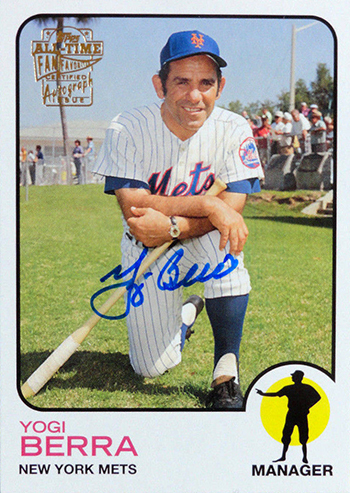