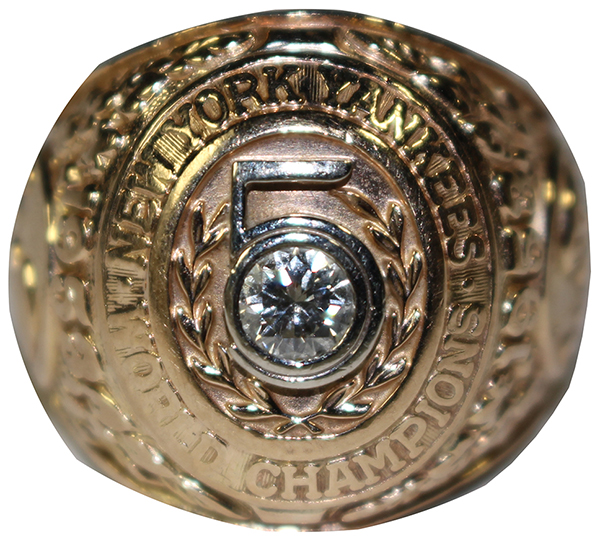 Over the course of his storied career, Yogi Berra earned a lot of World Series rings. Ten to be exact. One from 1953 sold for $159,720 to lead Steiner Sports Memorabilia’s Fall Classic Auction.

According to his family, the 1953 World Series ring was only one Berra wore after winning five consecutive titles with the Yankees.

Full auction results can be seen on the Steiner website. Select “Fall Classic Auction” with the dropdown menu at the top of the page.