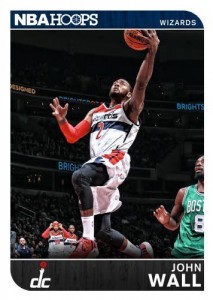 The Washington Wizards are the latest basketball team to hold a trading card giveaway courtesy of Panini America and fans who made their way into the Verizon Center on Saturday night were treated to a seven-card NBA Hoops set featuring their hometown heroes.

Well, six of them anyway, as Andre Miller was recently traded to the Sacramento Kings. However, the six that are still on the roster were ready for action on the hardcourt as the Detroit Pistons came in to town.

Who are the other players in the set and what other special card could collectors track down? Find out after the jump. 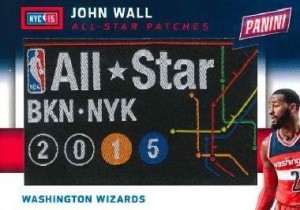 Fans who were willing to purchase a Panini America product at the Wizards’ team store also received a limited bonus All-Star Patch card of Wall that was only available while supplies lasted.

The Wizards were riding a rough six-game losing streak heading into their meeting with the Pistons, but they were still firmly settled in second place in the NBA’s Southeast Division. Facing Detroit seemed to come at the perfect time, as Washington jumped out to a big 60-44 lead at the half and staved off their surging opponents in the later stages to secure a 99-95 victory with a winning basket courtesy of Wall with a little over a minute left on the clock. 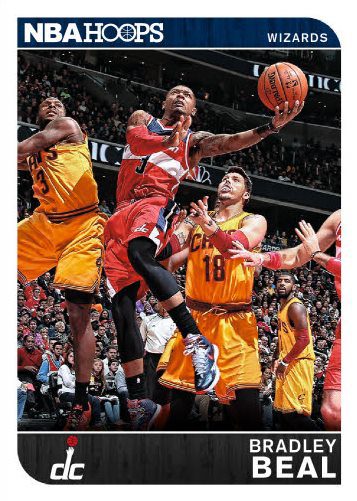 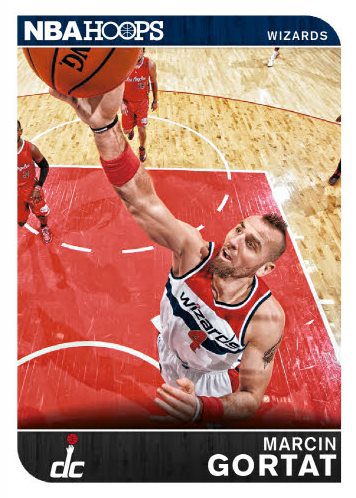 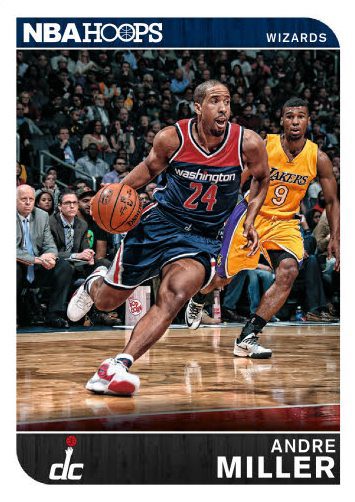 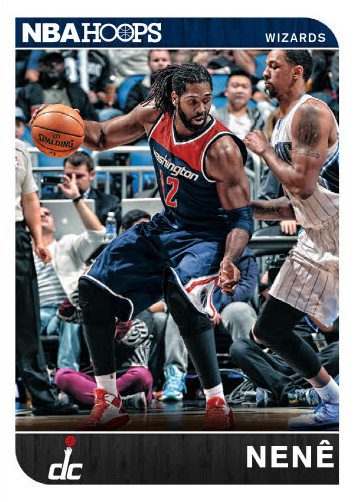 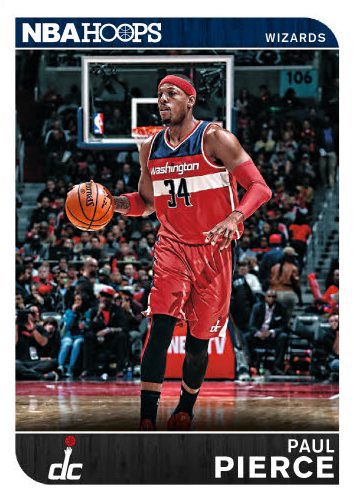 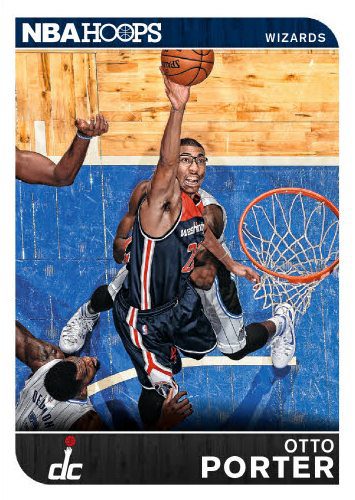 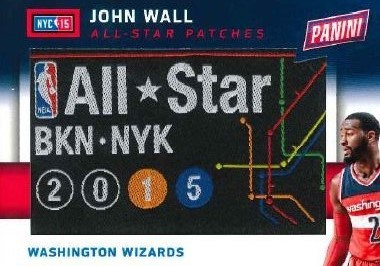 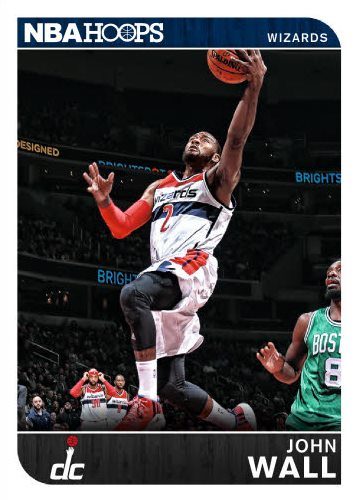