Winnie Cooper gets an auto in Big Bang Theory set The Big Bang Theory is one of the most popular shows on television.

However, the autographs in Cryptozoic’s upcoming product for the third and fourth seasons of the show could be popular with collectors.

The autograph subset doesn’t just feature the main cast members, which would make for a fun chase on its own, but celebrities and sports stars as well.

It seems like it’s not just a set for fans of Big Bang Theory, but those who loved 1980s and 1990s sitcoms as well.

The Big Bang Theory Trading Cards Seasons 3 and 4 are set to come out at the end of the month. 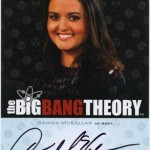 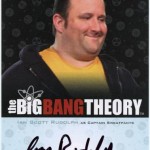 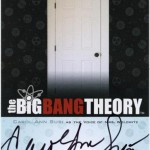 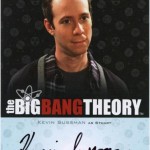 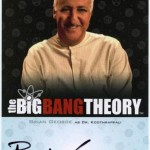 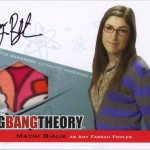 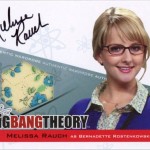 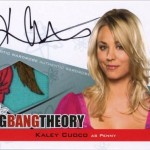 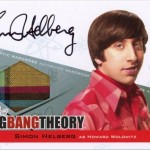 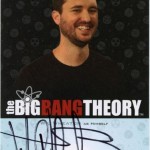 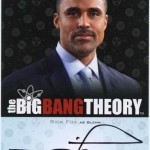 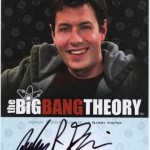 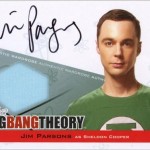 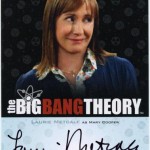 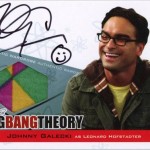 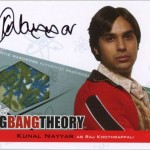 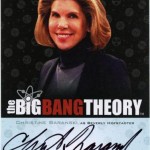 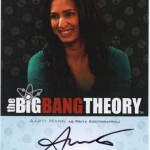 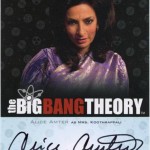 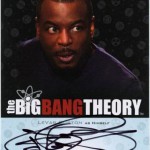