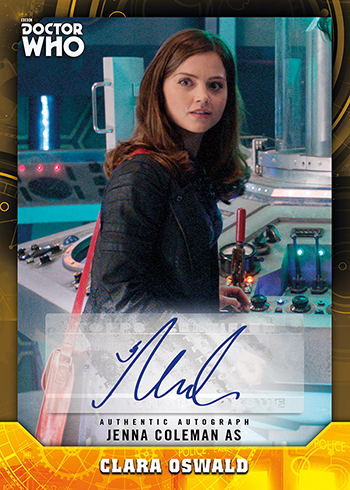 2017 Topps Doctor Who Signature Series is the first set for the franchise to include an autograph in every pack.

And when that’s the case, a large autograph checklist should be expected. And that’s exactly the way the product is.

Topps has announced the initial lineup and it covers both the current and classic incarnations of the show. Near than 90 different actors have signed.

In addition to regular autographs, a limited number of dual and triple autographs are included in the product.

2017 Topps Doctor Who Signature Series is scheduled to release in June.

The following is a tentative lineup and could change between now and when the set is released. 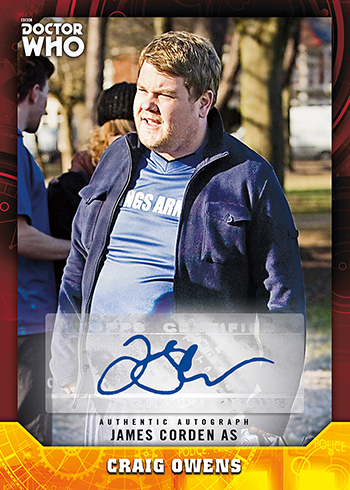 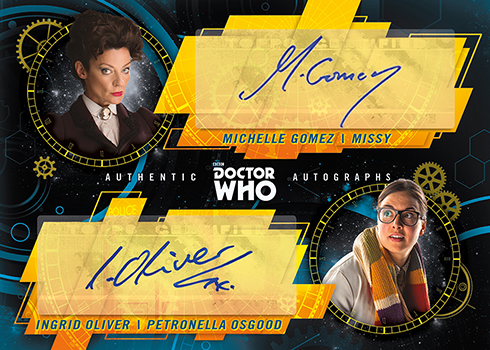 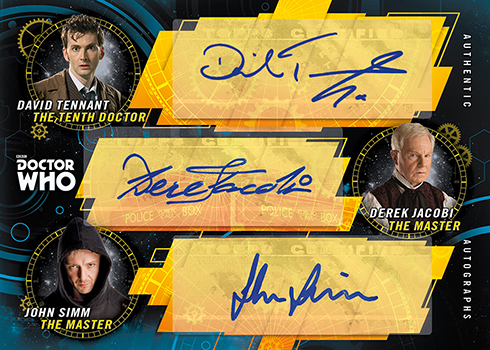