Who Is Hot In The NFL After Week 5

Here are five players who are hot after great Week 5 performances in the NFL. 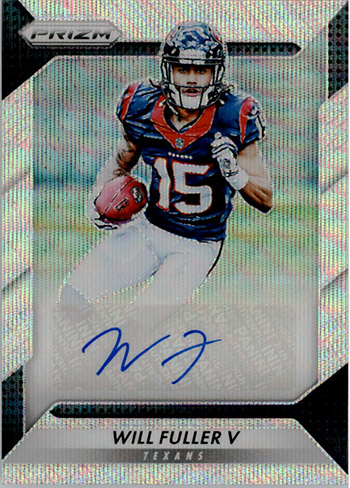 Fuller sometimes lives in Deandre Hopkins’ shadow, but the former first-round pick can do damage on the opposing team’s secondary, too. The Falcons’ secondary learned this the hard way. Fuller caught 14-of-16 targets for 217 yards and three touchdowns. It was a career day for the Notre Dame product, who helped the Texans to a 53-32 victory. There is always a market for players such as Fuller. If he stays healthy and strings together more performances like these, the market will only get hotter. 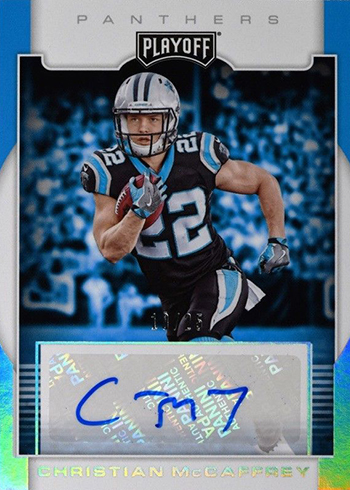 Yes, he is here again. But we have no choice. He keeps producing at an elite level. Facing the stout Jaguars defense, the tailback got loose several times to the tune of 176 rushing yards and 61 receiving yards. He totaled three touchdowns, too. Any conversation about the best running back in the league must include McCaffrey. He came into the league as a dynamic player, but he has proven to be a complete back capable of grinding out yards in middle of the field as well as the outside. 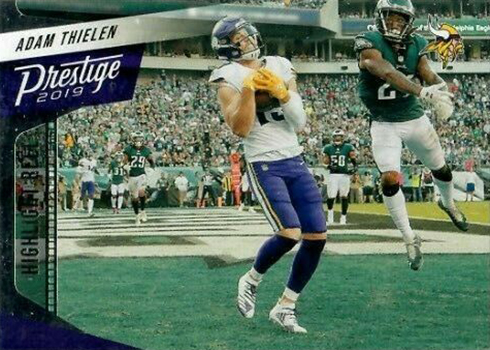 The Vikings passing attack desperately needed a bounce-back game, and it got one. Thielen, especially, showed he is still one of the league’s best receivers. He hauled in seven passes for 130 yards and two touchdowns vs. the Giants. It was his first 100-yard game of the season and he doubled his touchdown production. One of the best route runners in the league, Thielen is a weapon out of the slot and on the outside that can be used in a variety of ways. 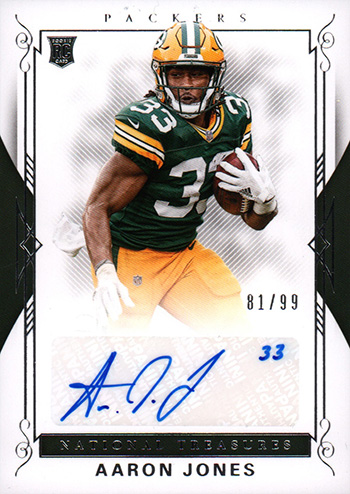 “FREE Aaron Jones” is a common expression in the fantasy community. Jones has been an effective runner in Green Bay since being drafted in the sixth round in 2017. But for some reason the team seems to handcuff his usage. Not Sunday vs. the Cowboys, however. The Packers rode the tailback to an impressive victory vs. America’s Team. Jones rushed 19 times for 107 yards and caught seven passes for 75 yards. More importantly, he reached the end zone four times on the ground. He is a workhorse runner, used near the goal line and a legitimate receiver out of the backfield. Hopefully the Packers learned to keep Jones free. 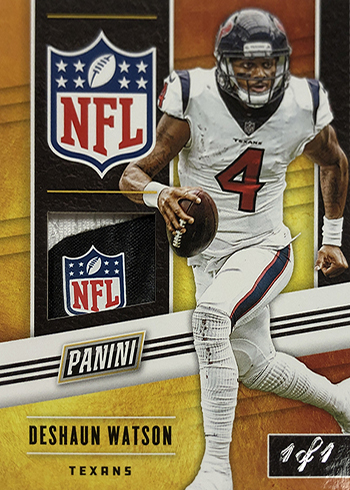 It’s worth noting whenever a young quarterback has an explosive and effective performance. Watson, clearly one of the league’s most promising signal-callers, destroyed the Falcons through the air. He passed for 426 yards and five touchdowns. He also rushed for 47 yards. His most impressive stat line was going 28-of-33 through the air. Watson still has games with unimpressive stat lines and sometimes he holds onto the ball too long, but he is clearly a budding superstar.