What is Card Grading? 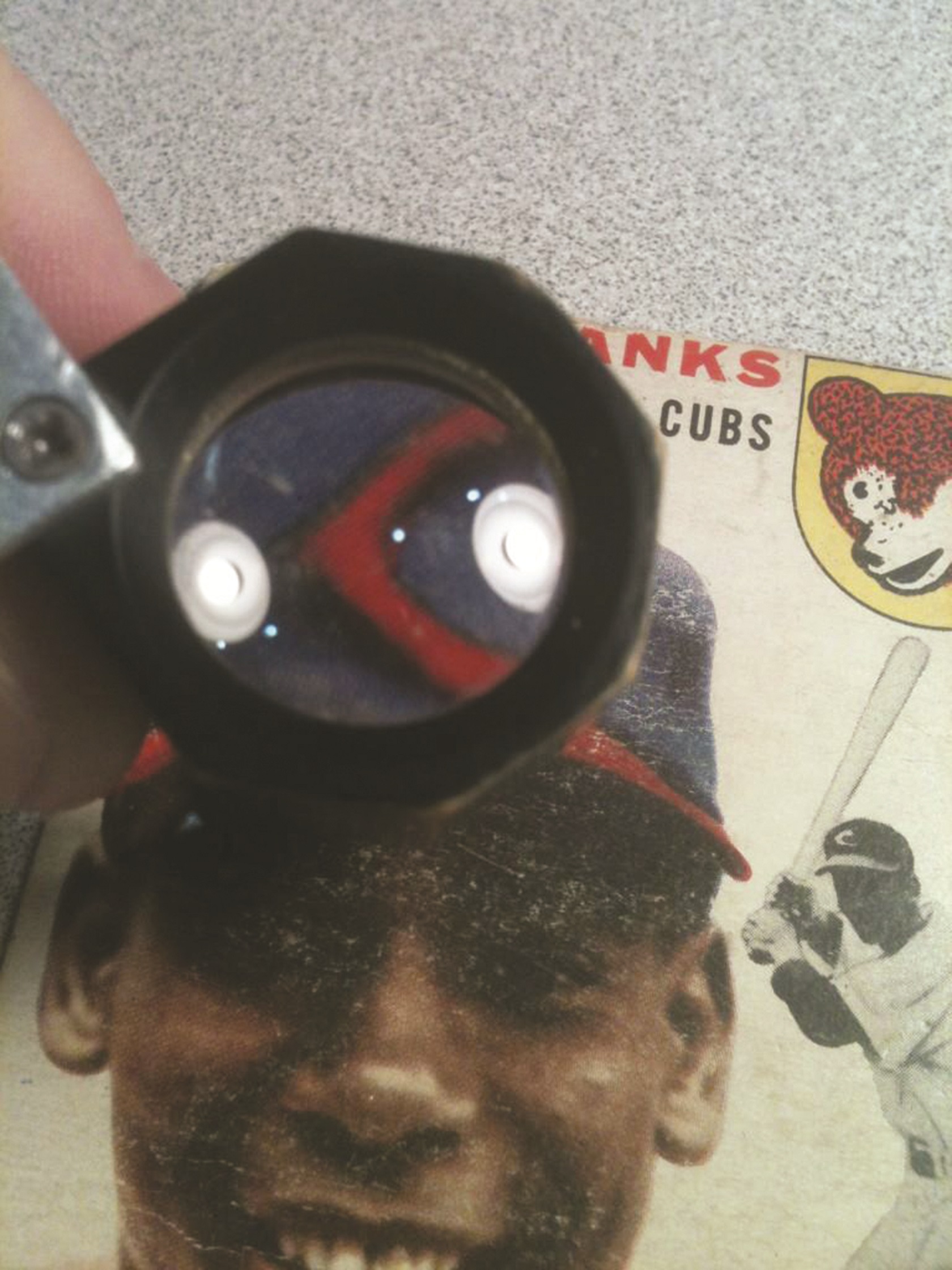 While the trading card industry is a big business today with sophistications like card grading, online pricing, auction houses and even digital trading cards, it hasn’t always been this way.

In fact, it took many years for technology to catch up with the hobby of trading cards turning into the big money business it is today.

The early days of card collecting was mostly comprised of like-minded collectors that collected cigarette and gum cards. These early pioneers of card collecting would trade with each other though the mail. Mail auctions began, giving collectors from across the United States the opportunity to acquire cards for their collection. The supply and demand of scarce cards gave birth to card values. While common player 1909 T206 cigarette baseball cards were commanding a price of 10-cents each, the famed Honus Wagner card, the most expensive baseball card today, was commanding the hefty sum of $50!

As trading card values exploded in the 1980s, greed and lack of knowledge began causing real problems for collectors and anyone wanting to buy into the extremely popular hobby. As the values continued to rise, terms like “investment” started to enter into the hobby.

Unscrupulous individuals were altering the condition of cards in an attempt to make them appear to be in better condition then they were and raising their value. Trimming off portions of a card, rebuilding worn down corners and removing creases are just a few of the types of doctoring being preformed on cards in order to deceive buyers.
Another very big problem in the hobby during this time was counterfeiting. Just like currency and fine art, trading card values had reached the point where it became profitable to counterfeit valuable trading cards.
And yet another problem that arose during this time of growth in the industry was sight-unseen commerce. As previously stated, mail auctions had been going on in the hobby since the 1930s, but as we entered into the 1990s, sight unseen buying and selling was moving from mail order and mail auctions to internet trading.
A dealer selling cards in his/her mail order business may have a particular card listed as being in “Mint” condition. The problem arises when your definition of “Mint” may differ from that of the seller, or vice-versa. Even with a trusted independent standard defining the scale of condition for trading cards, it was the application and interpretation of these condition definitions that caused the discrepancy.

What was needed was a trusted, unbiased third party grading service. A company made up of hobby industry experts that had no stake in the market or in the cards being graded.

It was for this very reason that Dr. James Beckett, founder of Beckett Publications in 1984, created Beckett Grading Services in 1999. Integrity and honesty in the hobby he loves were the building blocks of BGS.

Walking Through the BGS Process