What errors might be in 2015 Topps Heritage? (Update: Confirmed SPs now listed) 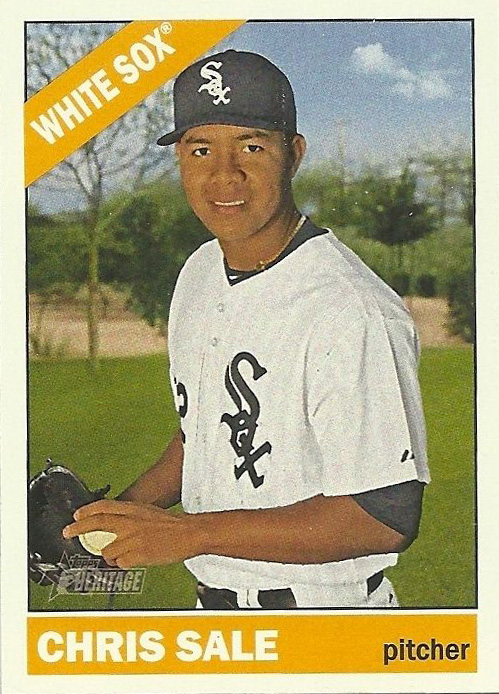 Updates: See bottom of story for the latest error and traded variations to be confirmed.  Click here for lists of the other three planned variation types.

With the release of the final checklist for 2015 Topps Heritage coming any day now in advance of the product’s arrival next Wednesday, we’ll know a bit more about the ways Topps is adding a chase to this year’s throwback issue, which is a re-imagining of the 1966 Topps brand.

We already know that we’ll have throwback uniform and action image variations on top of the more-standard 75 short-printed cards in the set. We’ll find out precisely what those cards are the second a checklist arrives.

But the rarer error variations? Those aren’t typically revealed, so now it’s time to guess on which cards in this year’s set will have variations based on mistakes made back in 1966.

There are just 10 cards in the original 1966 set that have an uncorrected error, or UER. Only a single card — No. 101, a checklist — had a variation after an error was corrected. This year’s set caps out at just 500 cards (Nos. 426-500 being SPs), so emulating three of the cards below based on card numbers alone will not be possible.

Personally, I’d check all of these numbers (save for Nos. 502, 544, 583) first when ripping into packs, particularly if the players on the 2015 cards share the same teams as the originals. That won’t be a coincidence. 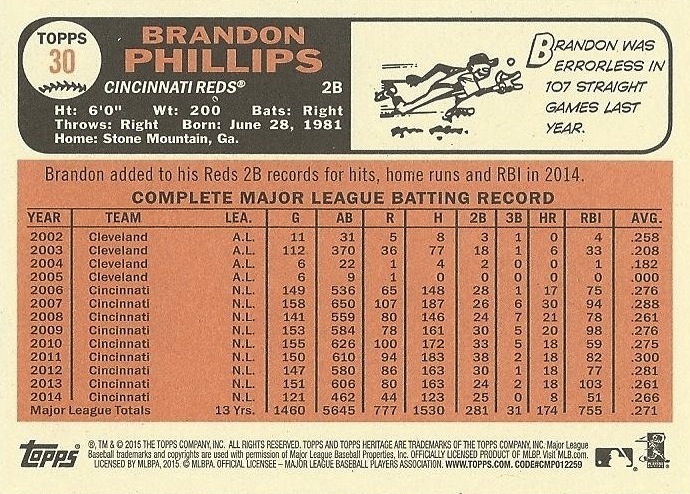 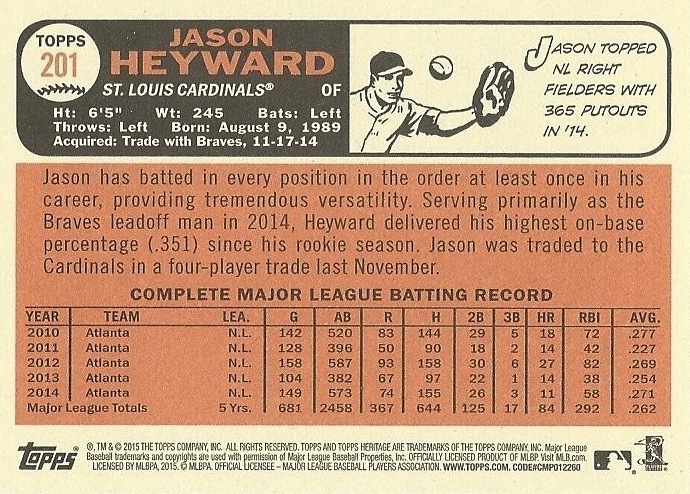 TRADED PLAYER VARIATIONS (Batch code ends with 60) Odds are 1:2,310 packs
Players who were traded have an additional line of type noting the transaction in the bio box on their card.
70 — Yoenis Cespedes
175 — Josh Donaldson
201 — Jason Heyward
387 — Shelby Miller