Uncle Drew is hitting the big screen with appearances from the most basketball stars in a movie since Space Jam.

Kyrie Irving (and a whole lot of Hollywood make-up magic) stars as the titular character. What started as a series of fun Pepsi commercials has morphed into a feature film.

Seeing the previews, one has to wonder, what would some famous basketball cards look like with Uncle Drew characters swapped in. The results will either make you smile or shiver. 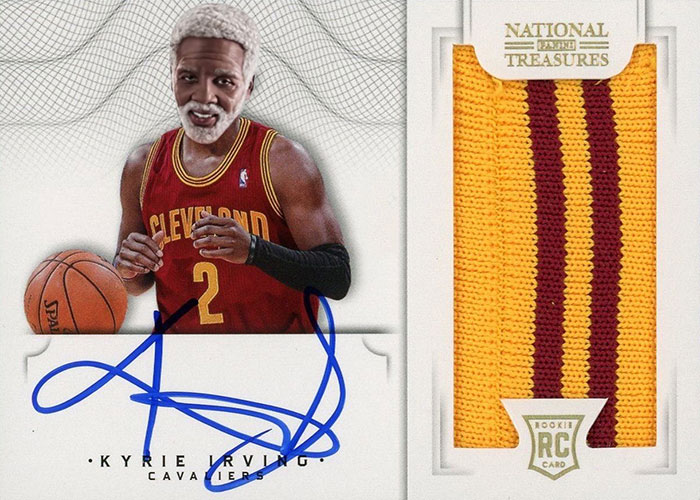 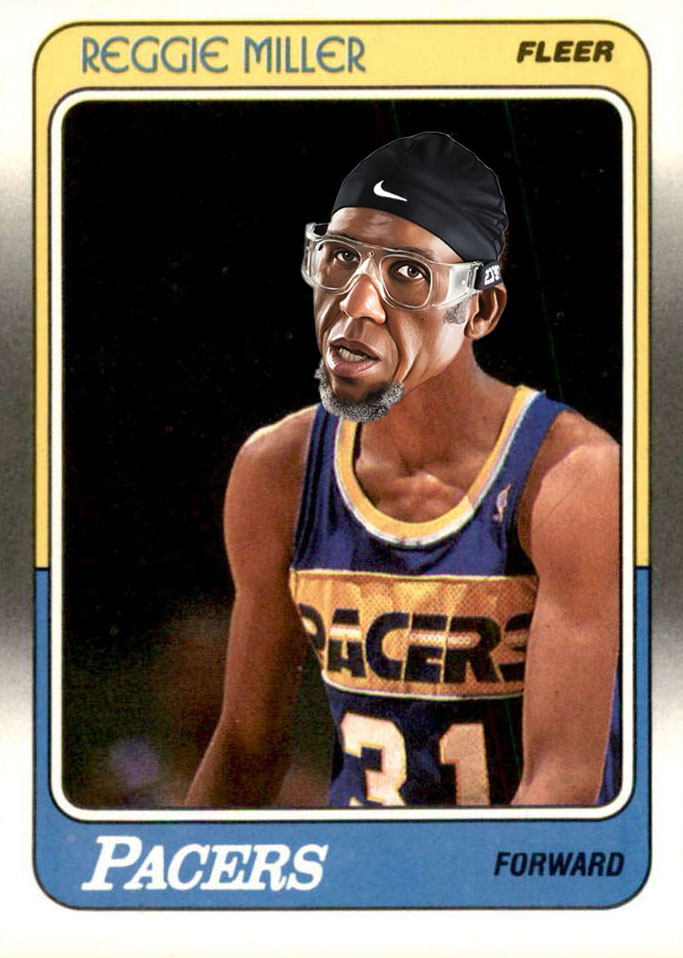 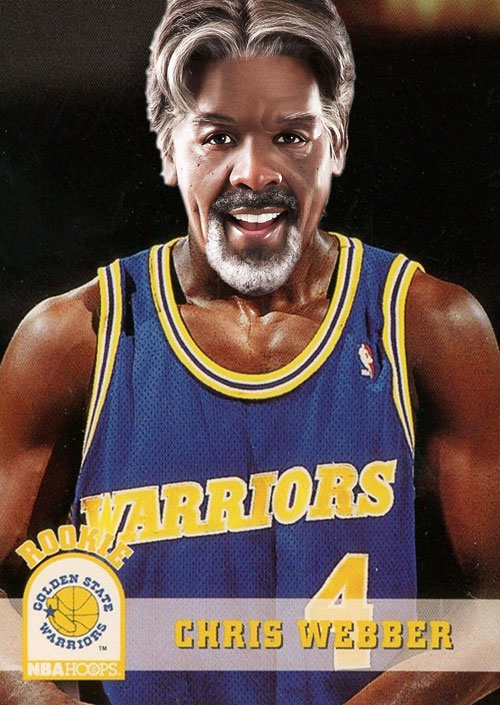 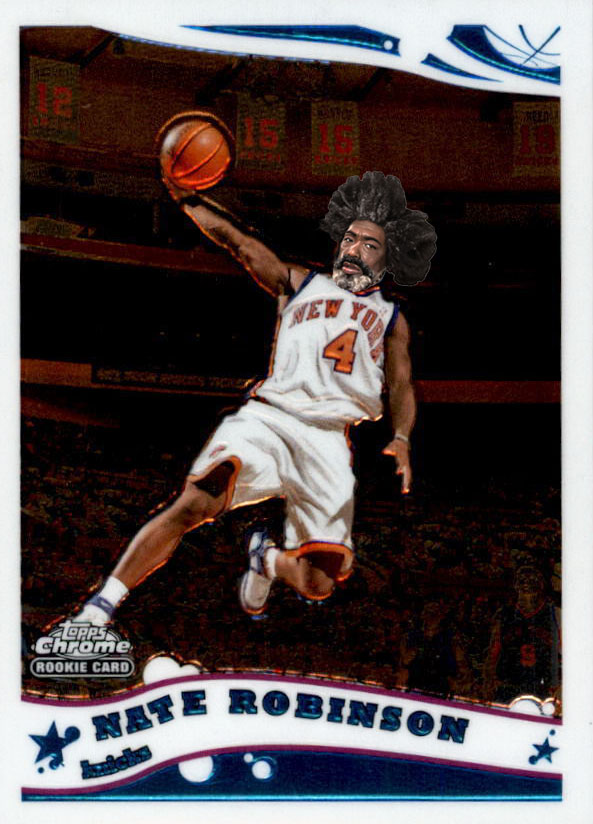 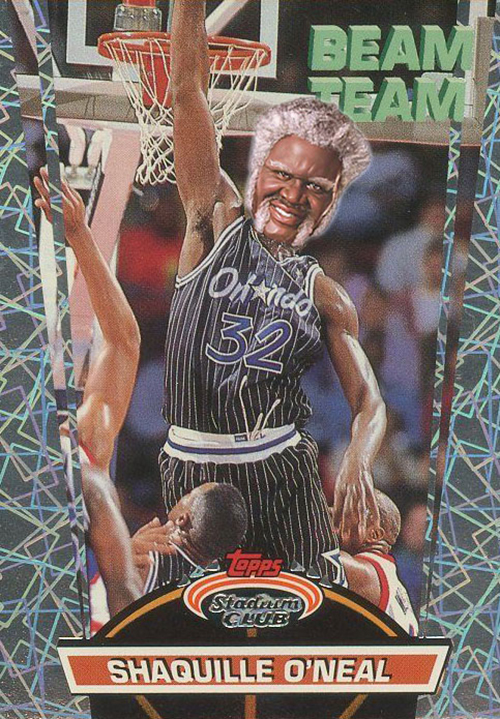