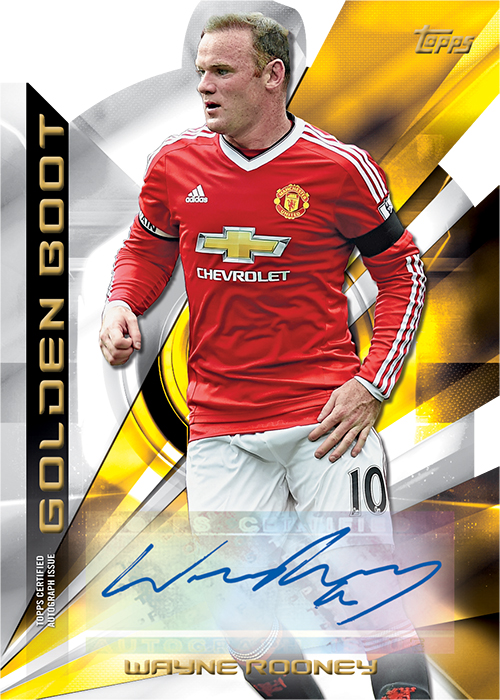 2015 Topps Premier Gold Soccer just got a boost. Wayne Rooney autographs have been added to the already high-end soccer product.

The Manchester United captain has been an elusive signer for trading cards thus far. In the past he has only signed a handful of cards for Futera, a manufacturer focusing primarily on the European market. 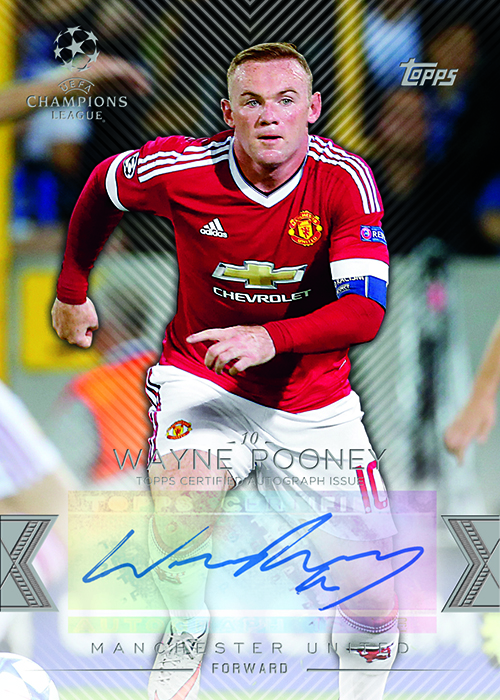 “We are very excited to have a player of Wayne Rooney’s caliber sign for Topps,” said Zvee Geffen, a brand manager at Topps, in a press release. “He has not signed many cards over the years and this continues to show Topps’s focus on creating the best products for soccer fans around the world.”