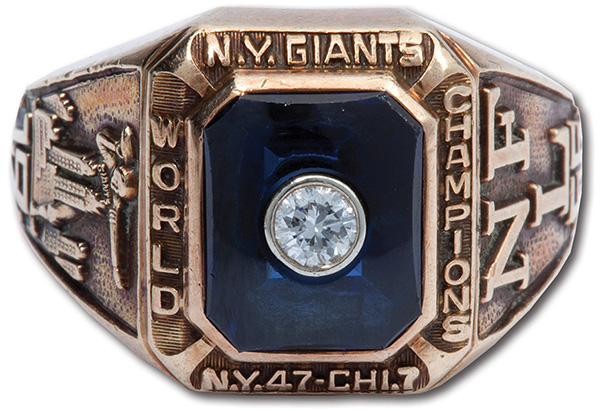 Championship rings, prestigious awards and even a telegram from the president are among the items once owned by Vince Lombardi slated to sell at auction in January.

SCP Auctions has seven personal pieces from Lombardi as part of their Winter Premier online sale.

Leading the list is the 10K 1956 World Champions ring Lombardi won coaching the New York Giants. Although it’s not nearly as intricate as today’s Super Bowl rings, it still comes with a certain level of bling. A diamond sits atop the ring. Various carvings run along the sides and top as well. But the biggest selling point of the ring is its history.

It, along with six other items being sold by SCP, were consigned by his son Vince Lombardi Jr.

The other pieces of Vince Lombardi memorabilia include a congratulatory telegram sent by President John F. Kennedy in 1961, 14K gold and diamond cuff link from a 1960s Green Bay Packers, a Patek Philippe watch given to Lombardi on George Halas Night in September, 1968, and a Bulova watch from the Bishop’s Charities Game between the Packers and Giants in August, 1968. 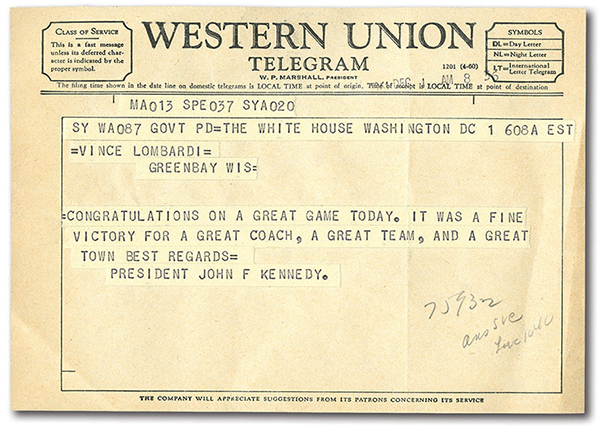 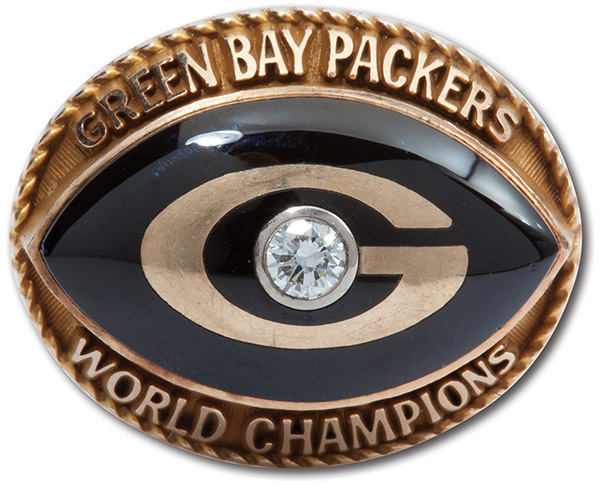 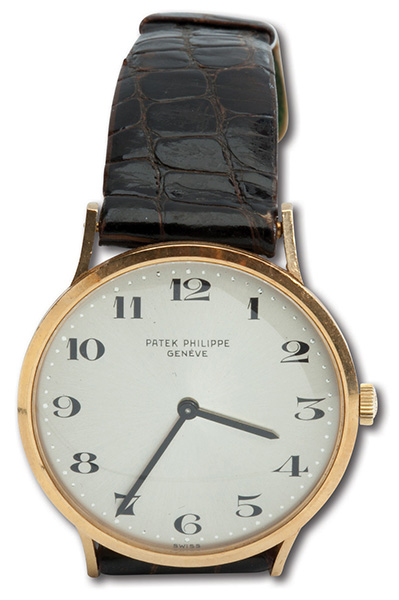