For three years, hockey fans in the United States have been shut out from Upper Deck’s National Hockey Card Day where collectors can get free packs from select hobby shops. The event was only held in Canada.

Well, get ready. This year, Upper Deck is extending the trading card holiday to America.

On Feb. 11, 2012, National Hockey Card Day will be held in Canada and the United States simultaneously with separate sets for each country.

Packs will be offered at hobby shops that are part of Upper Deck’s Certified Diamond Dealers network.

The difference in the sets is minimal. The Canadian set will feature famous hockey players from Canada. The American set will highlight top Americans in the sport but also top international stars on American franchises.

There is a special 16th card given as a gift with purchase.

Canadians will get Sidney Crosby as a member of Team Canada.

Those in the United States will get a Tim Thomas card celebrating a Stanley Cup championship with the Boston Bruins.

For Canadians, there is retail part to the program. Collectors who visit a London Drugs or Toys “R” Us in Canada and make an Upper Deck purchase can receive a special National Hockey Card Day blow-up card. The five players featured will be Ryan Nugent-Hopkins, Roberto Luongo, Jonathan Toews, Mario Lemieux and Wayne Gretzky.

Upper Deck likes to spice things up as well. The company will sprinkle in a few autographs along the way.

Check out the massive gallery below of the Canadian and American National Hockey Card Day cards. 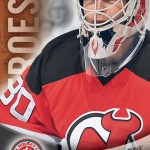 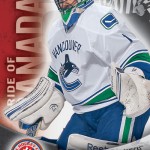 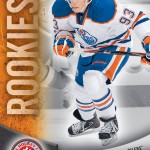 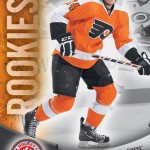 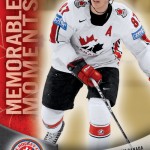 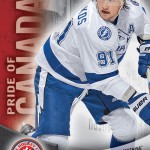 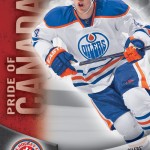 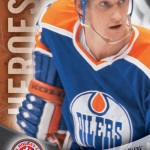 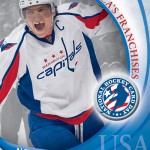 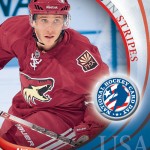 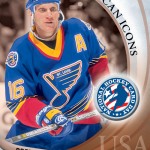 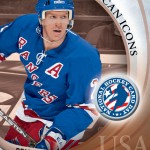 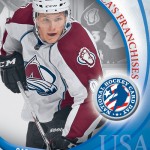 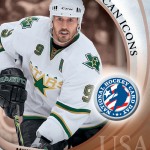 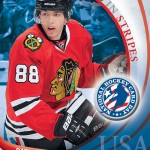 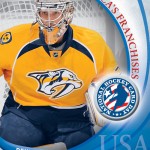 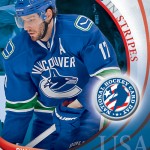 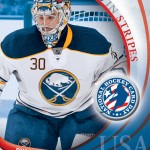 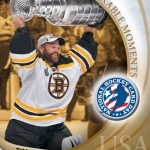 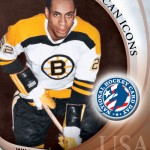 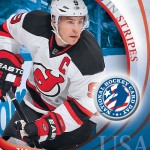 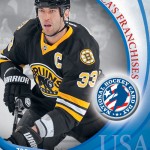