The California-based card company posted a 15-image gallery (with room to grow) and described the brand through configuration and college football figureheads. In what looks to be one of the best NCAA products of the season, College Football Legends highlights the history of the game  in late November. Arriving in the midst of another NCAA season, the nostalgic brand is headlined by a number of autographed inserts, including …

Stay tuned to Beckett.com for a roster of names and other checklist details as the information becomes available. 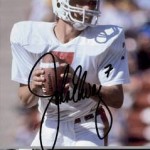 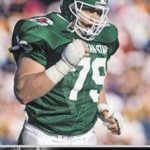 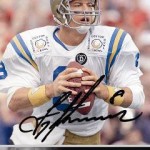 Behold … the greatest baseball card ever ...