Remember when your favorite hockey players were selected in the NHL Draft?

Young men, fresh out of juniors, who had all their dreams in front of them.

Upper Deck is taking collectors back to draft day of some of these players including New Jersey’s Martin Brodeur and Ilya Kovalchuk as part of its 2013 NHL Draft wrapper redemption program.

Hockey fans who open three packs of a 2012-13 Upper Deck hockey product at the UD booth on the concourse of the Prudential Center on Sunday will get an exclusive NHL Draft Card Set with the likes of Sidney Crosby and Ryan Nugent-Hopkins included.

The packs must be opened at the Upper Deck booth. The promo packs are available while supplies last.

The trading card and memorabilia event start at 1 p.m. at to Prudential Center. 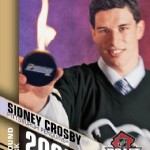 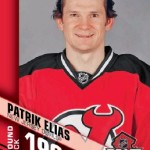 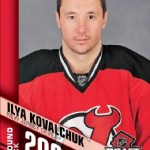 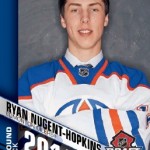 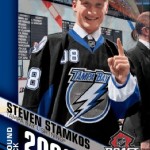 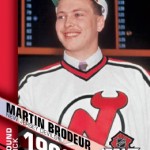