The company announced the product only recently and it has turned it around pretty quickly. UD has been working on this product for a while, getting on-card autographs of players such as Wayne Gretzky and Alex Ovechkin.

Upper Deck has been working on quality control and pack out this week. This mean we get a chance to see photos of live images.

But maybe best of all, we got a checklist you can download here: 2012-13 NHL The Cup Checklist 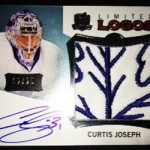 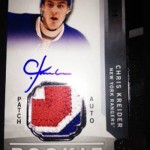 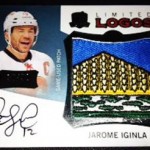 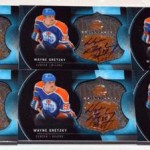 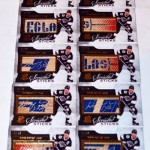 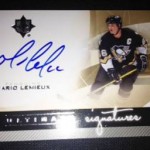 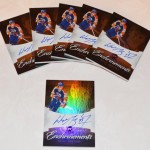 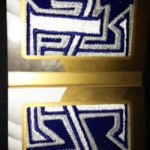 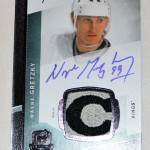 When should movie trading cards be released?