The card company highlighted some of its exclusive athletes such as Tiger Woods and Lebron James in the set. Along with Woods and James, the six-card set features Wayne Gretzky, Frank Thomas, Jonathan Toews and Michael Jordan. 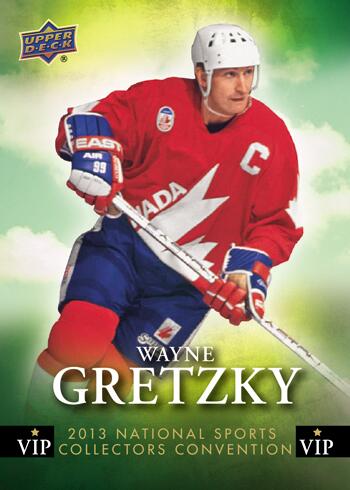 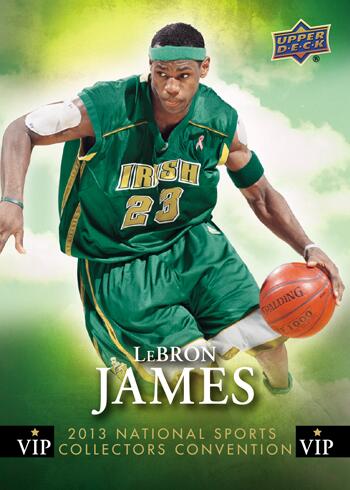 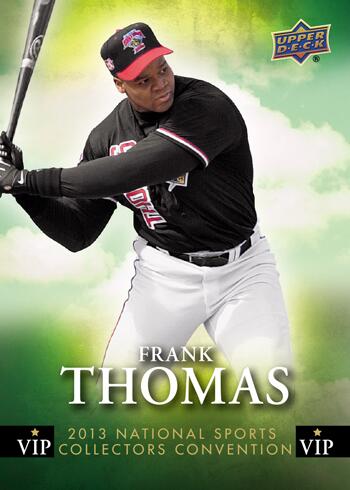 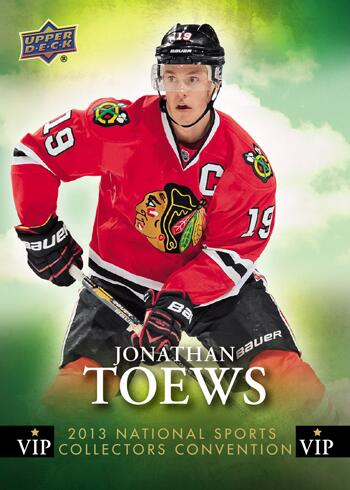 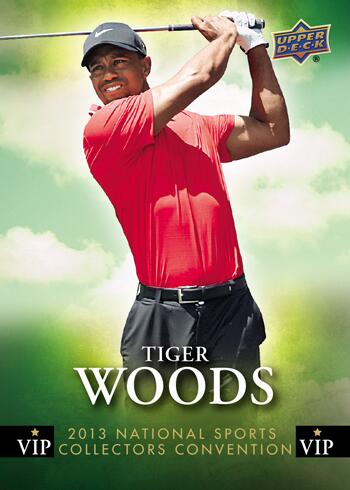 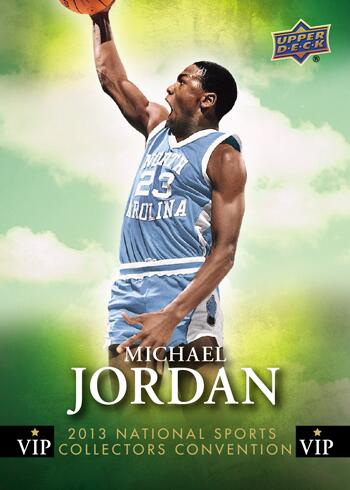