Golf was lacking from the hobby for many years. However, Upper Deck is bringing it back in a big way.

The company released images of 2012 SP Game Used Golf featuring an autograph and a memorabilia card in every pack.

SP Game Used is set to come out in February with three five-card packs in every box. Each pack will also come with three base cards or Retro Rookies.

Some of the top hits include Inked Drivers, signatures on pseudo metal-driver club face; First Tee autographed Rookie Cards, and a number of memorabilia cards from golfers on the tour, including Jack Nicklaus and Arnold Palmer.

And there is Rory McIlroy, one of the world’s best golfers, who will be featured heavily in upcoming golf products. His debut will be in SP Game Used.

However, McIlroy’s first card will be a tough pull, falling at a rate of 1 in 72 packs and marked #SP1.

His regular base cards will appear in 2013 Upper Deck golf products.

Look at the gallery below for images of 2012 SP Game Used Golf. 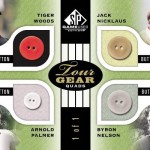 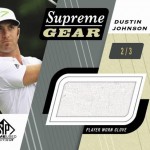 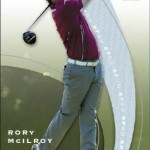 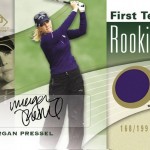 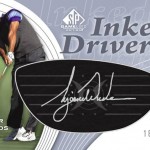 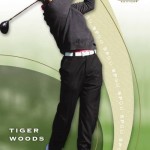