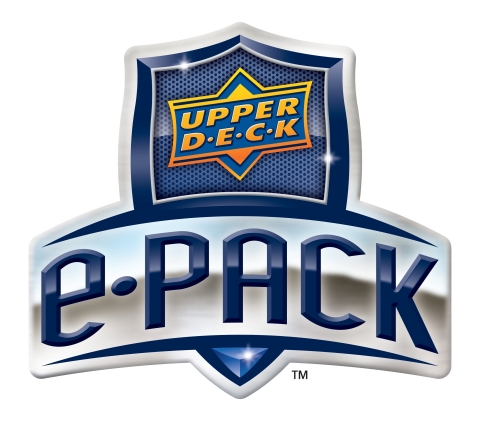 There is a new competitor in the digital trading card market as Upper Deck has announced its e-Pack initiative and it could finally bridge the gap between virtual and physical cards.

With an official announcement coming later today in conjunction with the 2016 NHL All-Star Fan Fair in Nashville, Tennessee, a press release was issued by the company this morning with preliminary details. Collectors can purchase packs at their leisure online via their synced Check Out My Cards (COMC) account and have the wax busting experience without the mess. They can then order their cards to be shipped out at any time.

The first set to get this treatment is 2015-16 Upper Deck Series One Hockey. The cards are a foil board version, which not only includes hot Young Guns like Connor McDavid, but also exclusive inserts in Code to Greatness and Instant Impressions.

Upper Deck has also teamed with Dynamic Inc. for this initiative in order to provide a secure and seamless experience for users.