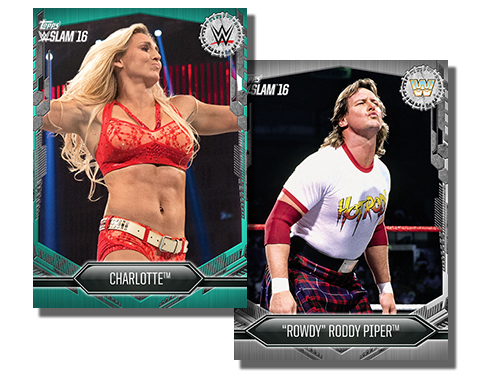 The Topps digital trading card app portfolio continues to grow, this time into the world of professional wrestling with WWE Slam. Like their other card apps, Topps WWE Slam lets collectors open digital packs and collect cards of WWE superstars from today and the past. The initial roster includes a broad mix of faces from Smackdown, Raw, NXT as well as retired WWE Legends.

Just like a traditional set of cards, there’s a base set. These are the foundation of the app. There are almost 200 to start, each with a handful of colored parallels — part of the chase element. 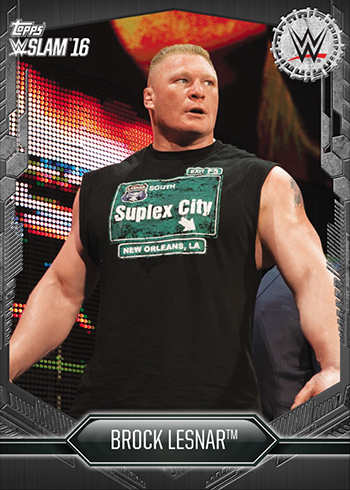 New cards will be introduced daily with various insert sets, the first of which is called Aerialists. 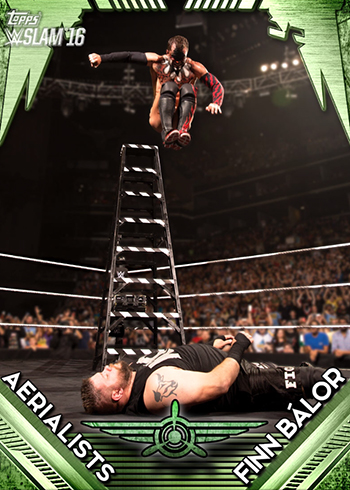 While the card designs and themes are, obviously, different, the overall look and feel of the app is almost exactly like Topps’ other apps. You get free coins every day just for opening the app, which can be used to open a variety of packs. The app makes its money by offering coin bundles for purchase. If WWE Slam falls in line with other Topps apps, there may also be bundles available to buy that come with exclusive cards. 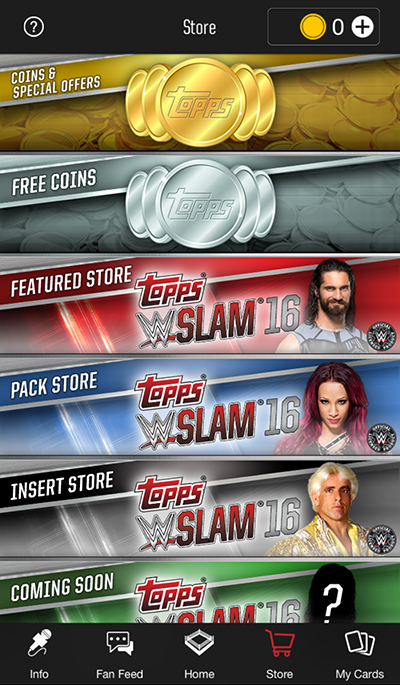 Trading is also a central point of the app, particularly those who are active and want to build sets and chase hoards of their favorite wrestlers (large numbers of the same card). A Card Exchange is also set up in the app, which will let users upgrade their cards, often with limited time offers.

Topps WWE Slam is available on both iOS and Android platforms.