This year’s Topps Update baseball set officially arrives on Wednesday with some of the midsummer moments, vets who changed teams and rookies, too.

And it also includes the latest batch of short-printed photo variations to chase as well as a Boston Strong red-foil stamped subset, too.

Among the short-prints found so fare are cards for Dodgers rookie Yasiel Puig. Not counting parallels or variations, the outfielder has 10 cards to chase in Update alone. One of his variations, for example, shows him trying out an oversized glove. Topps did not disclose which cards have variations in this series, but based on early online breaks it appears several All-Stars from the past — the likes of Cal Ripken Jr., Ken Griffey Jr. and Nomar Garciaparra, for example — have short-printed cards that carry the same card numbers as today’s All-Stars from their teams. It appears others have short-prints based on memorable moments this year such as Mariano Rivera at the All-Star Game and Puig’s walk-off home run trot against the Reds (above).

US1 — Tom Seaver (with David Wright)

US7 — Yoenis Cespedes (with Robinson Cano)

US35 — Andrew McCutchen (with Pedro Alvarez at All-Star Game)

US53 — Craig Kimbrel (with Braves at All-Star Game)

US73 — Will Clark (with Matt Williams)

US73 — Willie Mays (with Sandy Koufax)

US79 — Yu Darvish (with Hisashi Iwakuma)

US88 — Troy Tulowitzki (with other Rockies All-Stars)

US134 — Justin Verlander (with David Wright)

US142 — Yadier Molina (with Buster Posey)

US193 — Max Scherzer (with Miguel Cabrera)

US205 — Prince George of Cambridge

US218 – Miguel Cabrera (with Adam Jones and Mike Trout)

US285 — David Ortiz (with Yankees at All-Star Game)

286 — Jurickson Profar (no cap and with other Rangers)

This is a working list of variations noted so far. If you spot others, leave them in the comments below. (Another way for you to know if you have an SP? There typically are not parallels — Gold. Red, Blue, Pink etc. — made for the SPs.)

The Boston Strong parallels have red foil and are serial-numbered to 50 copies. It’s unclear at this time whether they only exist for Red Sox players or whether they are for all cards. 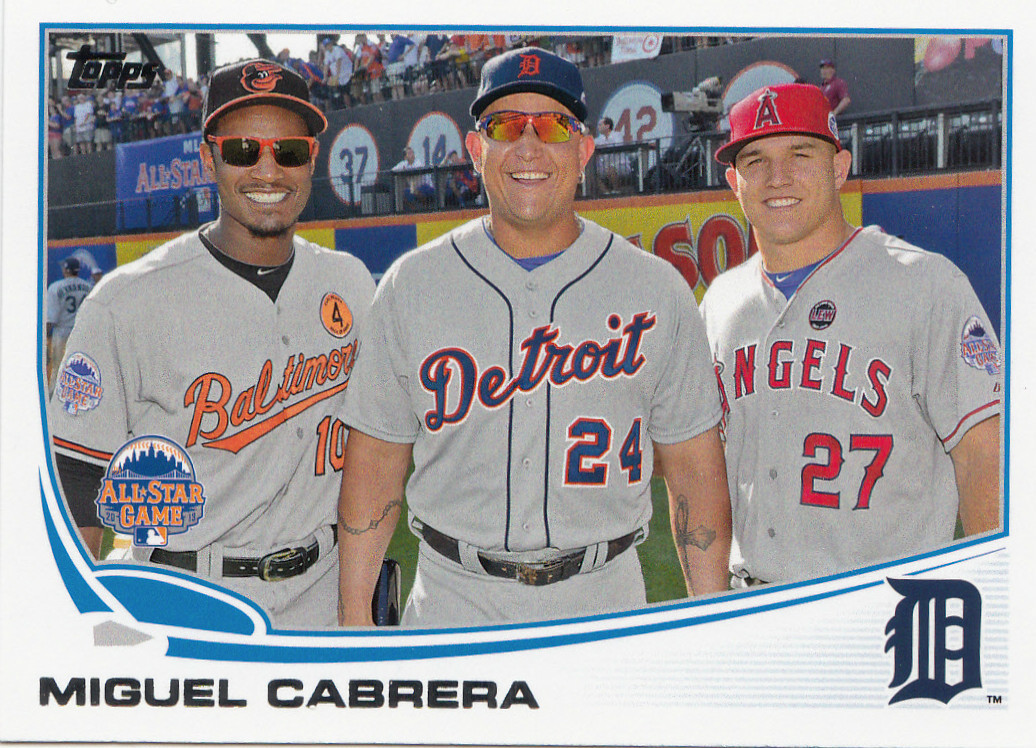 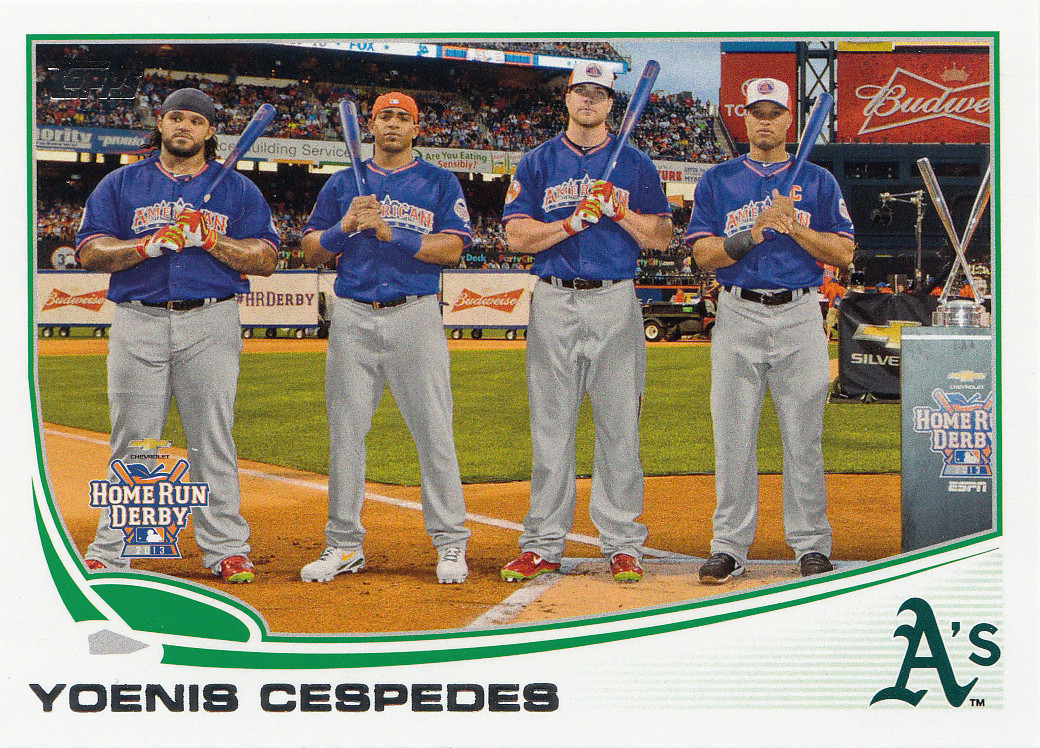 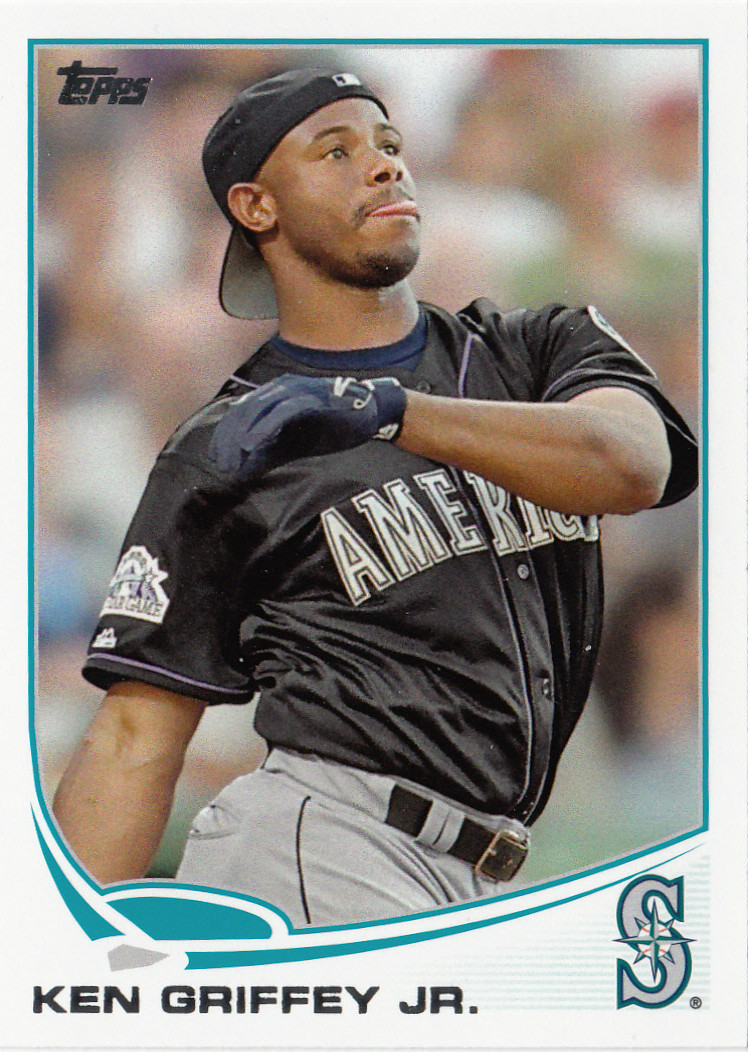 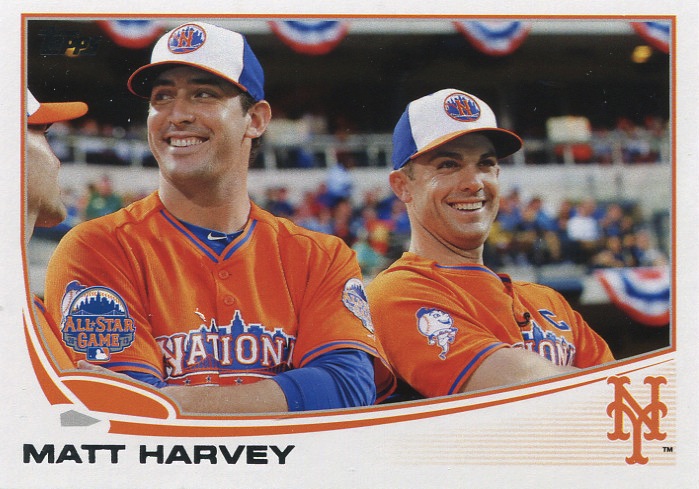 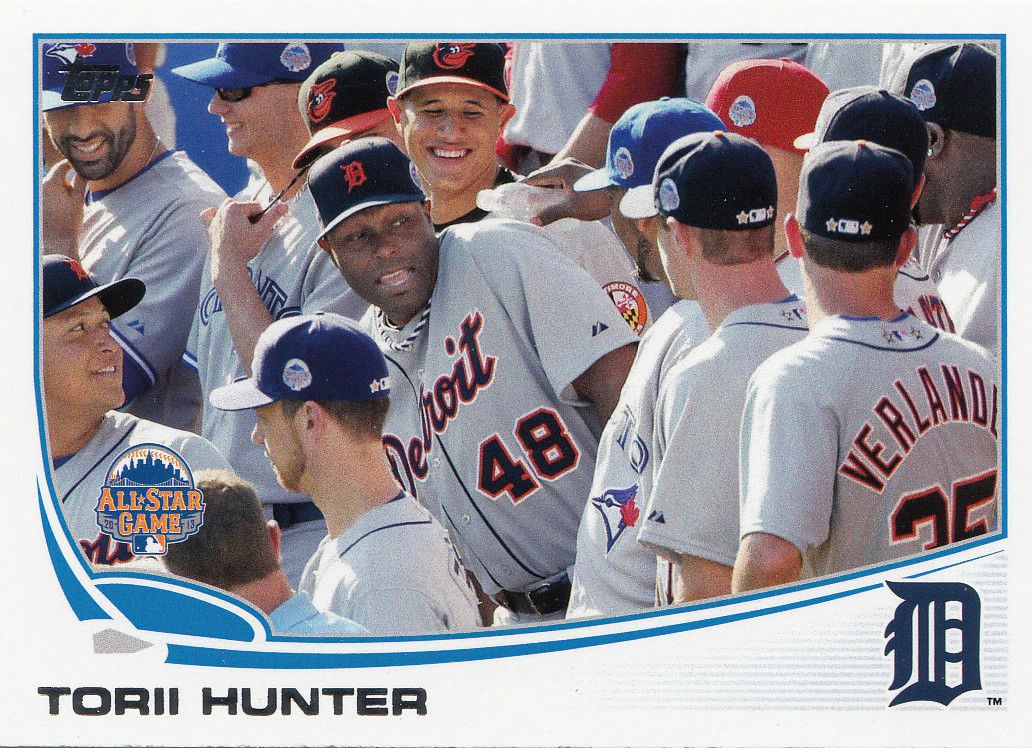 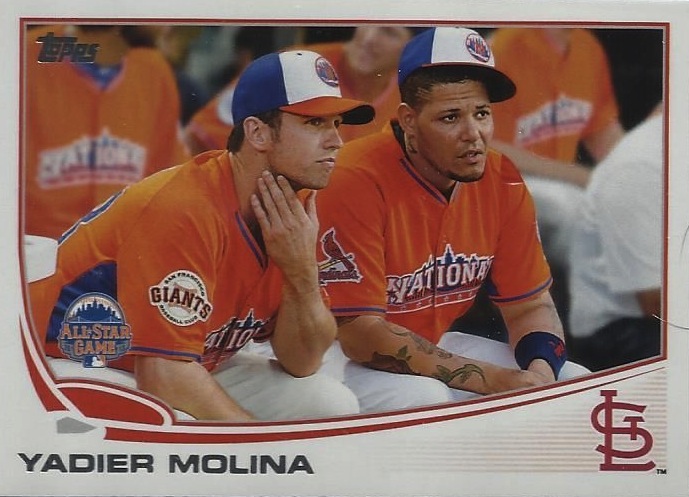 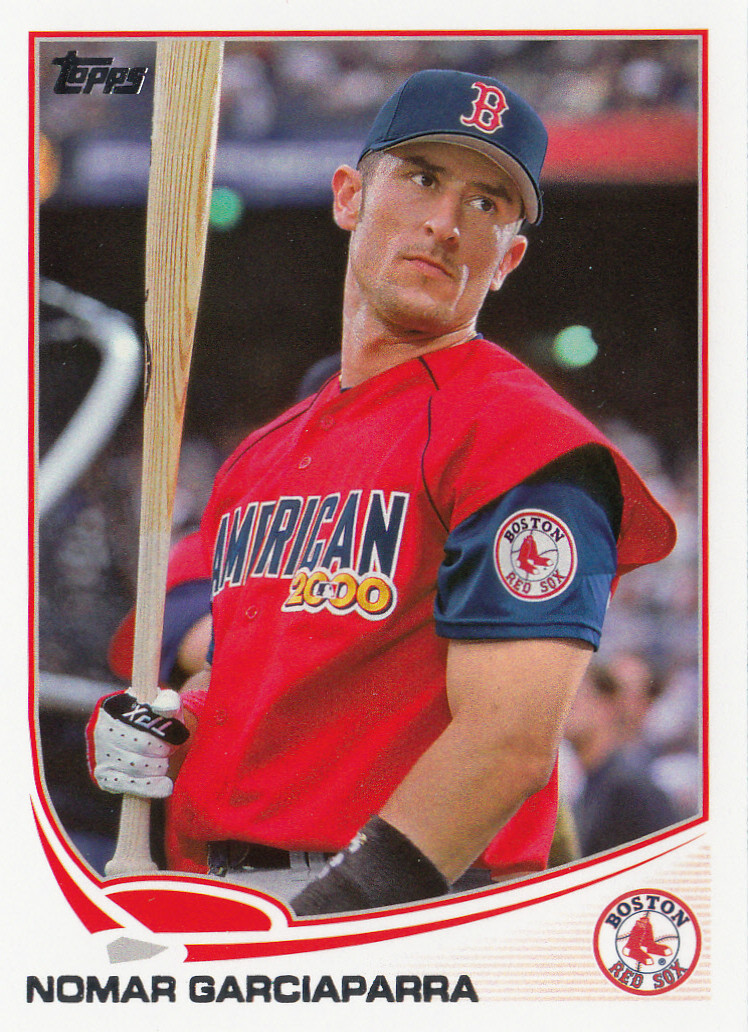 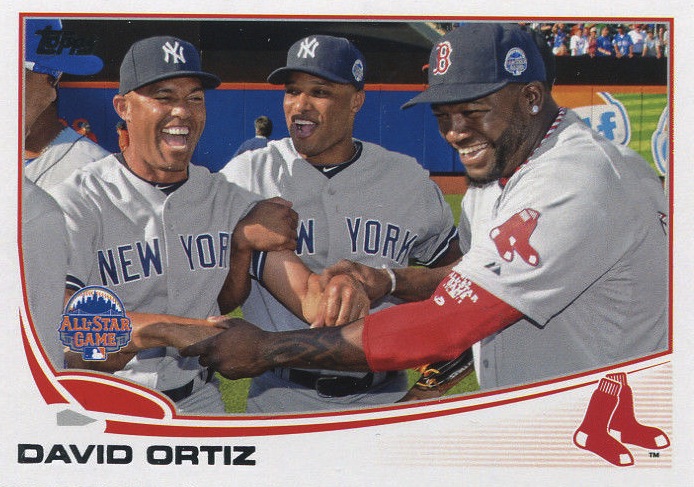 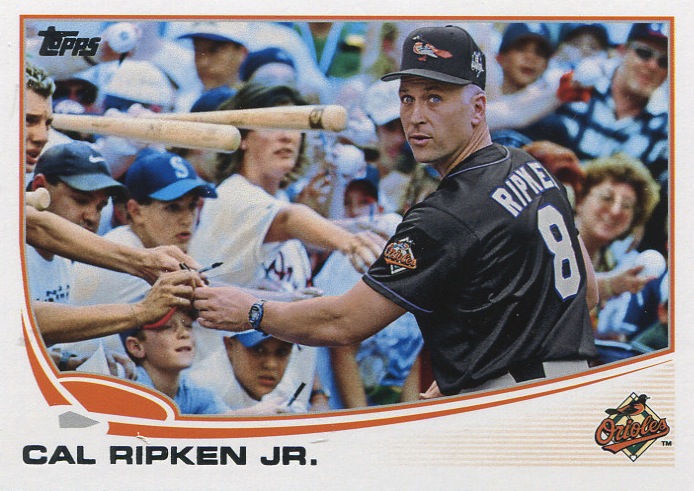 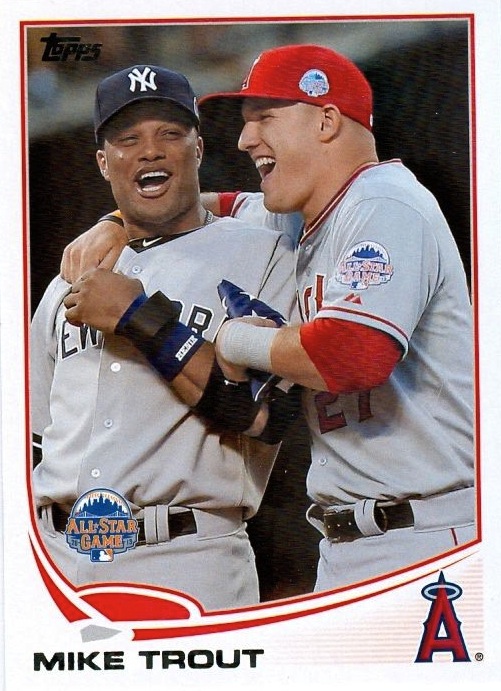 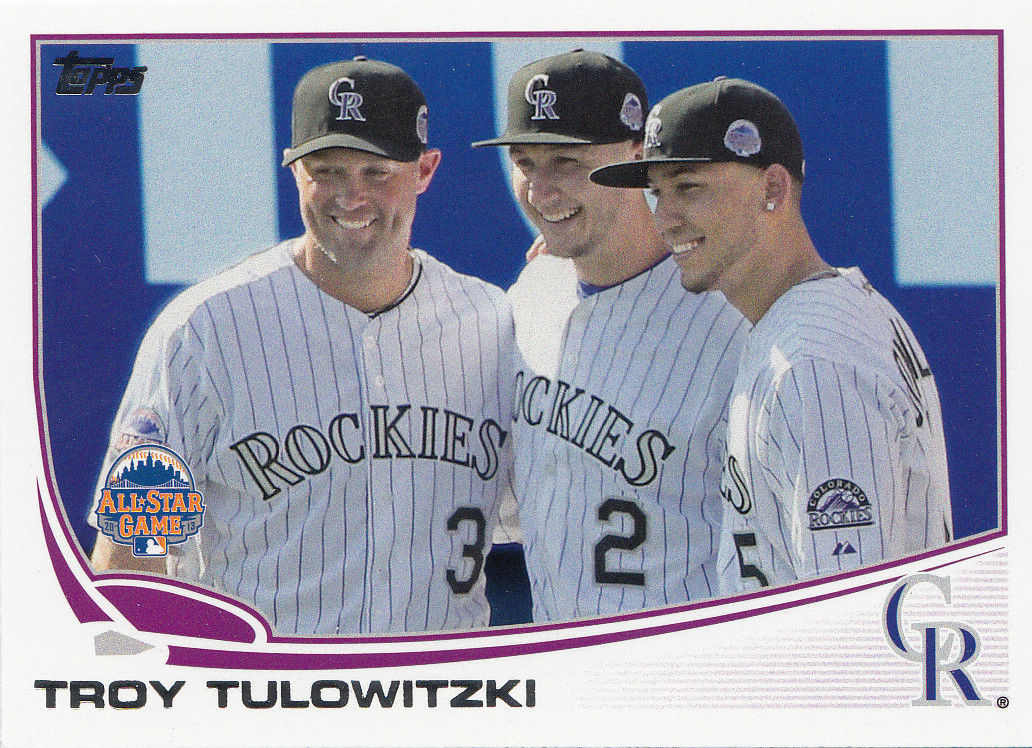 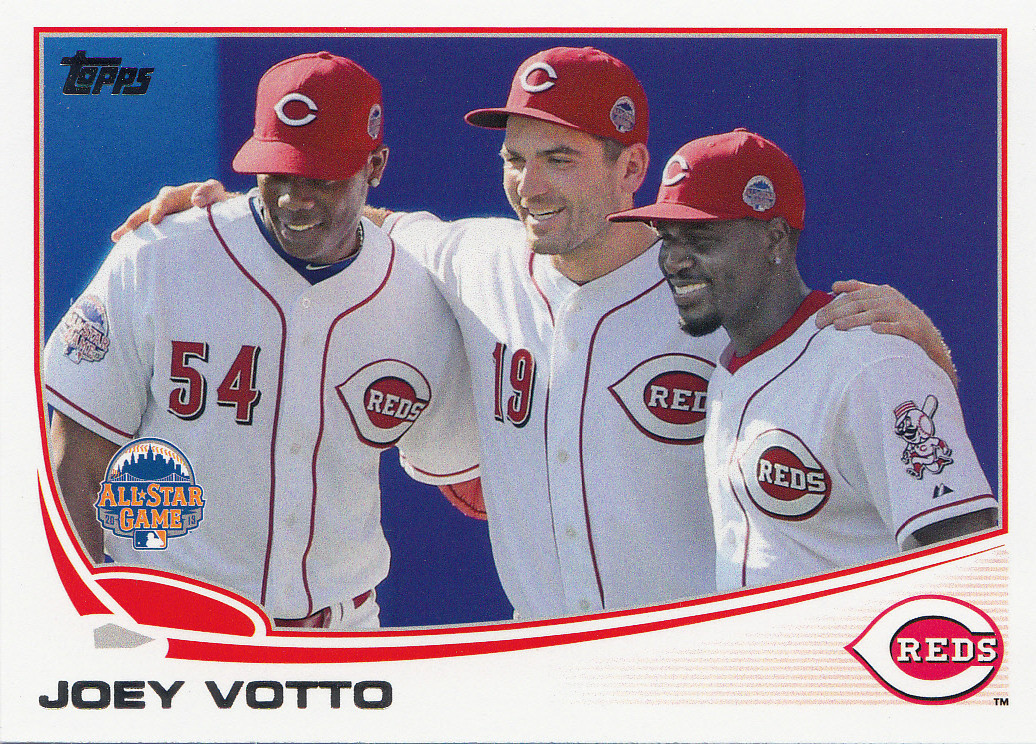 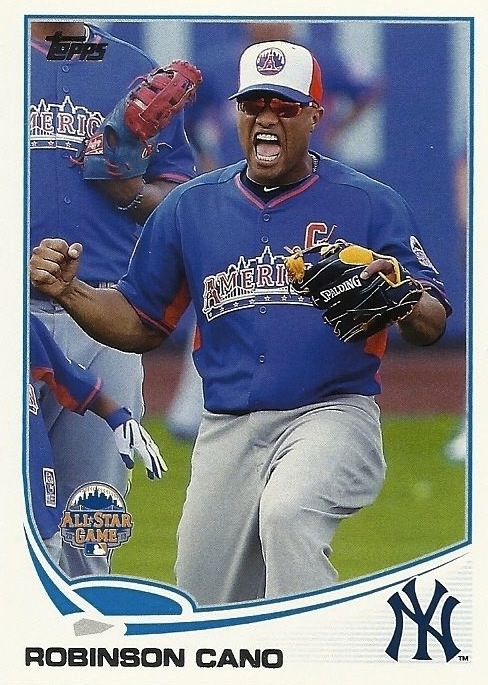 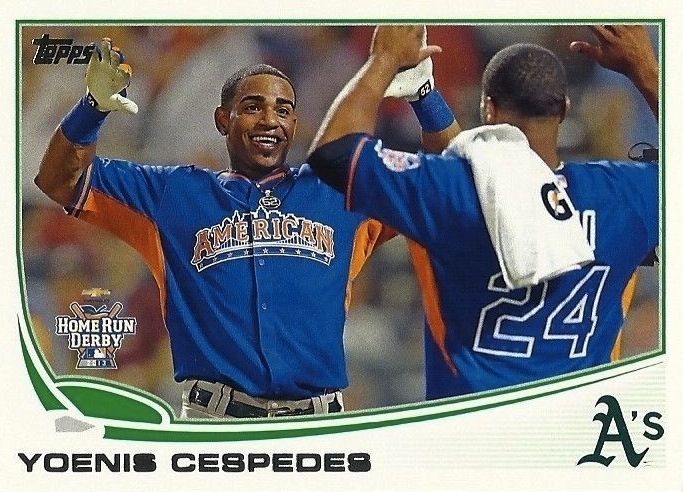 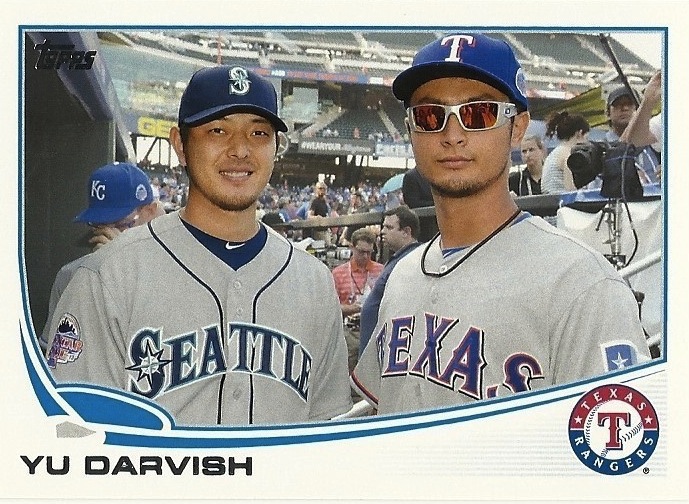 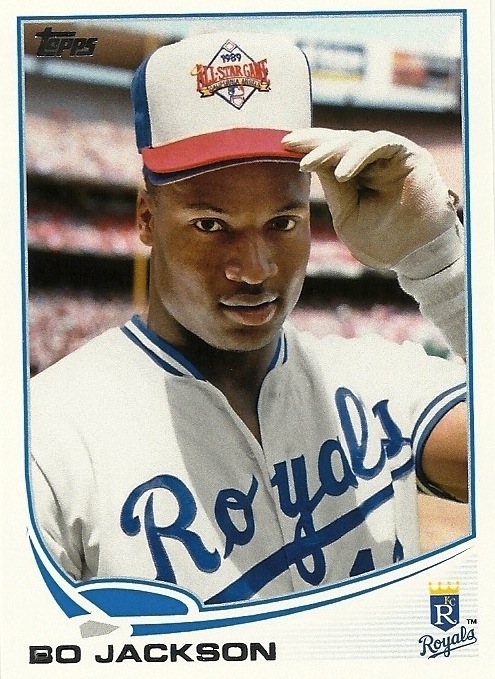 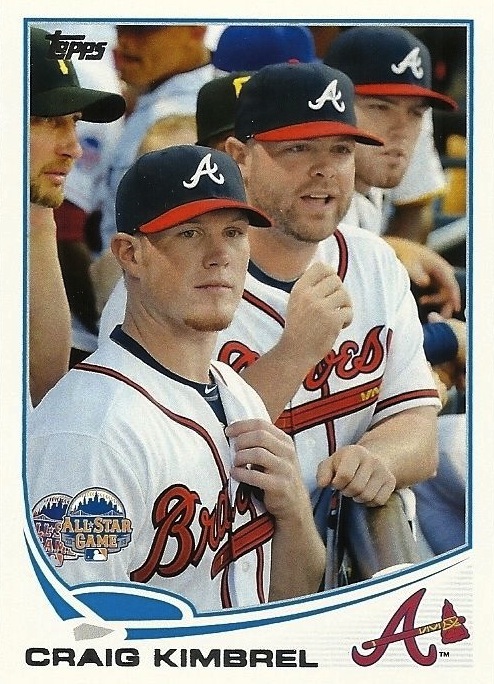 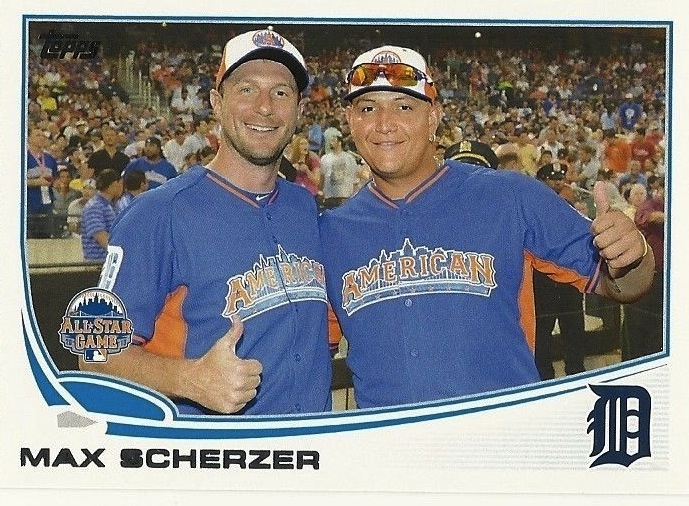 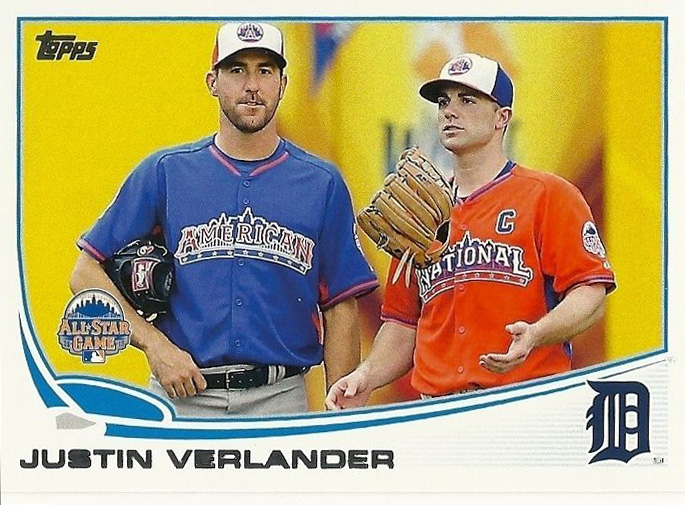 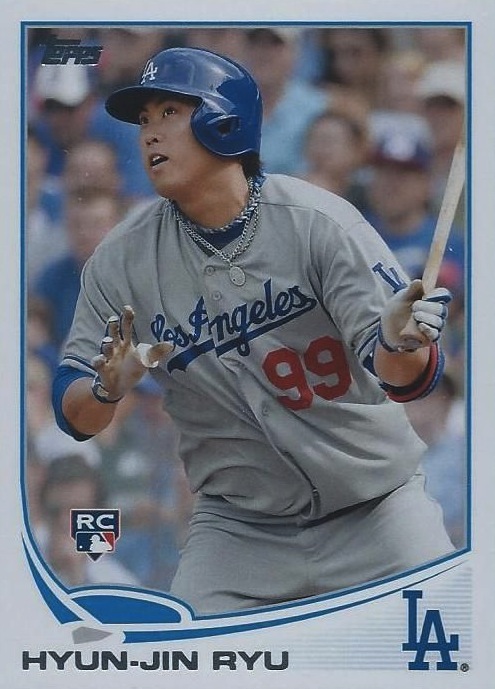 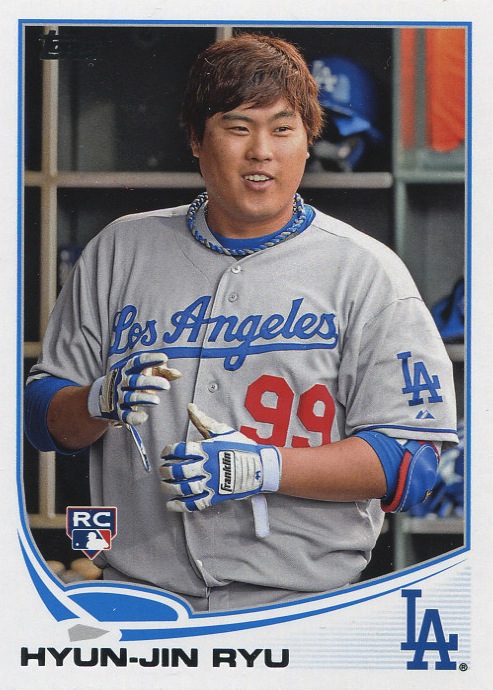 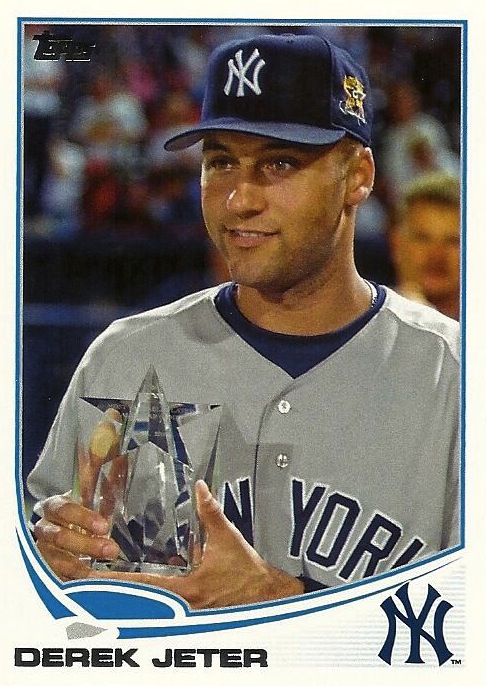