Topps is adding a bit more luster to the 2012 Topps Series 2 baseball set that arrives on Wednesday as it teased a pair of inclusions on the cusp of its release.

In all, there four additional players’ autographs added to its Golden Giveaway lineup — this time, the cards will be in packs, though — and we have our first looks at some of the solid gold cards that some collectors will start to find in packs soon.

First, the company teased some of the 24k-gold cards to be found as redemptions (above) — Series 1 cards were encapsulated by Beckett Grading Services as these cards can be quite fragile.

See them all below. 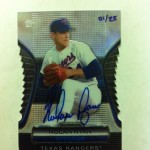 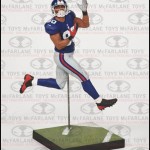 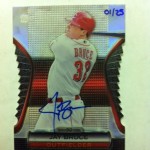 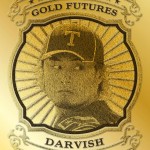 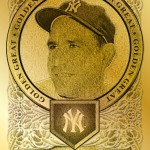 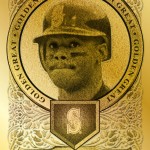 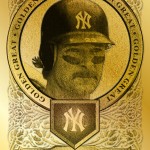 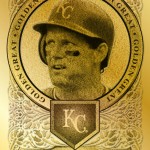 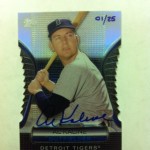 Next Topps UFC product will include fight-used ...