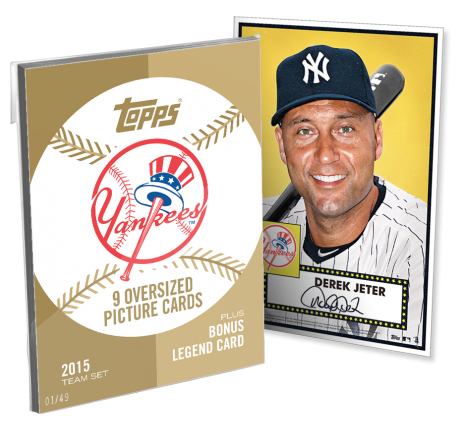 The famed 1952 Topps set is back — in jumbo team set form — via the latest online offering from Topps.

The 2015 Topps 1952 Tribute team sets were unveiled by the company on Thursday, and they’re the latest in oversized cards and wall art offered only on the company’s website. 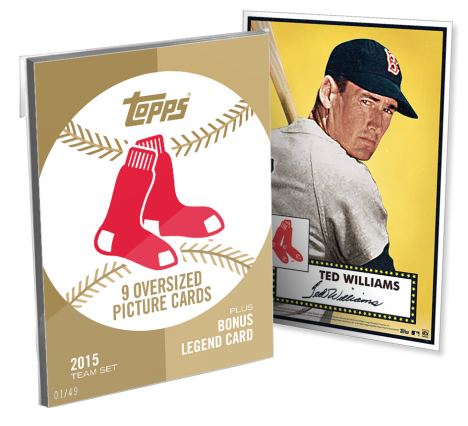