Topps announced even more that it has planned for the National Sports Collectors Convention set for Aug. 1-5 in Baltimore.

Topps’ forthcoming 2012 Topps Mini product will be sold at the show with a five-card mini promo set available for everyone who buys a box. Boxes will be $50 (free shipping if purchased online). Its previously announced wrapper redemptions can be found here.

The mini set will include Yu Darvish, Bryce Harper, Matt Kemp, Stephen Strasburg and Roy Halladay and the show will be the only place to get boxes of the product direct from Topps besides ShopTopps.com, which will be the home for the limited-run product. There will be a limit of 10 boxes per person/credit card at the show.

In addition, the company announced on Friday that, as part of its Bowman Platinum redemption it will be giving away a trip to the Under Armour All-America game in Chicago. For every box of Platinum opened, a collector will be entered into a drawing for a trip for two that will include a tour of Wrigley Field, admission to the event’s banquet, a chance to meet Cal Ripken Jr. and Billy Ripken at the team workout and attend the game among other events. The winner will be announced on Aug. 5

Lastly, the company also announced that it will have a Q&A session with 150 collectors at the NSCC on Aug. 2 from 5-7 p.m. Those who want to attend should sign up for the session at the company’s booth. 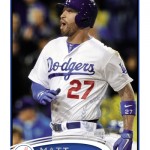 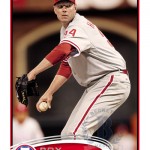 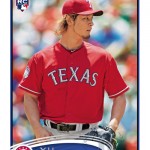 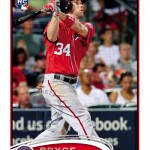 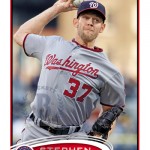