As usual, early fall will be a prime time for football fans. But wait, there’s a Topps product twist.

The company announced today that its star-centric brand, 2012 Topps Prime will hit hobby shops on Oct. 1 — fully loaded with a roster of Relics, autographs and rarity variations. Here’s the skinny …

Prime V Autographed Relics are comprised of 50 different cards with rookie or veteran autographs and four pieces of memorabilia. These come in the following new rookie parallels

Other standout features from 2012 Topps Prime include the specially-dedicated Quarterback Autograph Continuity subset (on-card autos from Andrew Luck and Robert Griffin III), multi-Relic cards (quad, triple and dual), and all new inserts Primetimers and Primed Rookies. With the exception of the new inserts, all of these come in Copper, Silver Rainbow, and Gold Rainbow variations.

Prime’s base set is comprised of 100 veterans and 50 top rookies, all accompanied by the aforementioned parallels.

Stay tuned to Beckett.com for a more in-depth by-the-numbers look at 2012 Topps Prime as we get closer to the release date. Until then, enjoy the picture show. 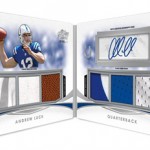 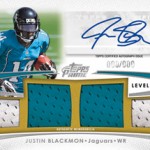 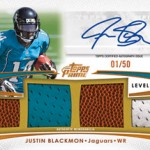 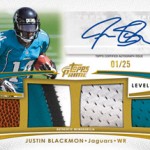 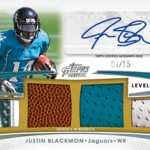 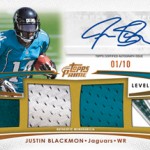 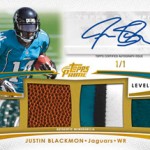 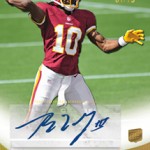 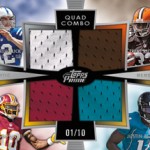 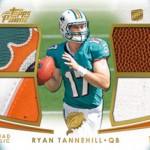 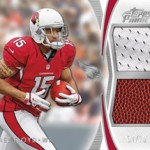 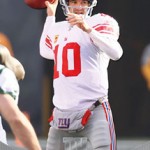