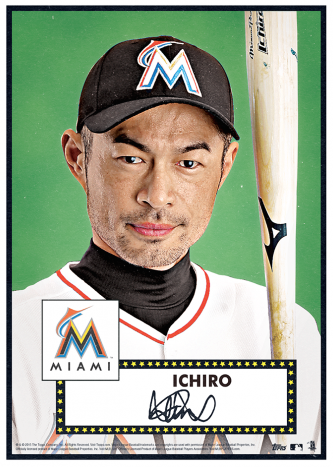 A recently released online-only set of oversized cards and wall art is getting an update.

Topps revealed the ’52 Tribute Update Series on Thursday, a 20-card addition to the previously released line that revisits the famed 1952 Topps set and is only available online via Topps.com. 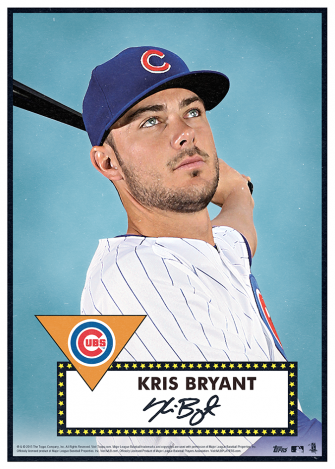