Topps is on hand giving away exclusive cards.

For every purchase of a complete set at the Topps booth, fans will get a different patch card numbered to 200. Patch cards include Super Bowl heroes such as Peyton Manning and Drew Brees as well as top rookies from the 2012 season such as Andrew Luck and Robert Griffin III.

Wrapper redemption packs will yield five cards, which can include any of the 17 cards on the checklist of five Baltimore Ravens, five San Francisco 49ers, five New Orleans Saints, and Luck and RG3. 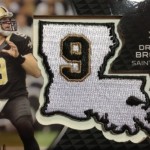 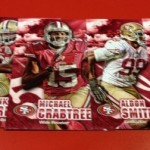 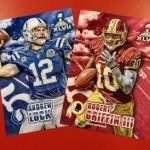 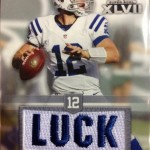 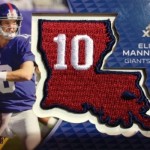 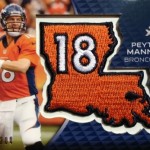 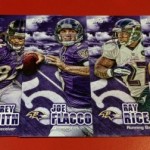 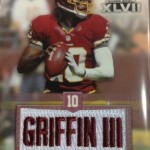 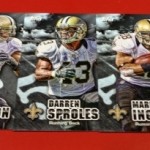 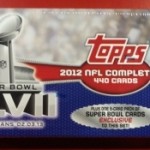 Pitchers have fun with Career Chase in ...