Topps Comics are back. The card maker has gotten back into printing them with the release of a weekly Garbage Pail Kids comic. 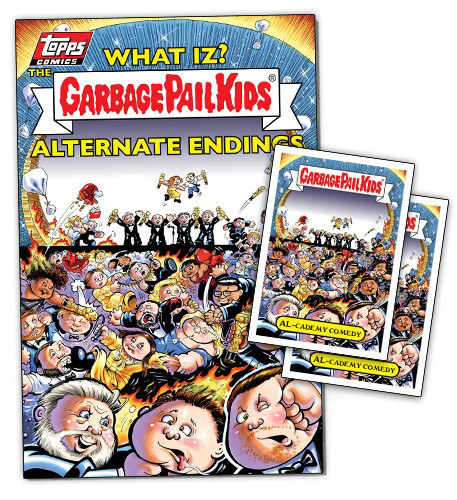 Back in the early to mid 1990s, Topps tried their hand at the comic business. Topps Comics covered many licensed properties, offering some synergy to their trading card lines. The X-Files, Jurassic Park, Xena: Warrior Princess and even Bram Stoker’s Dracula had separate trading card and comic releases from the company.

However, the comics often came packaged with some exclusive promo cards as an additional selling point.

That tradition stays true with the Topps Garbage Pail Kids comics. Issues come with a pair of cards related to the featured issue.

The cost of each eight-page comic (and two cards) is $19.99. Bulk lots of five are $89.99. Issues are available for just one week through the Topps website.

IDW recently did a five-issue run of Garbage Pail Kids comic books aimed at the traditional market. Although regular issues didn’t have any cards, there were also bagged deluxe editions that did.

We’ll add to this as more issues are released. 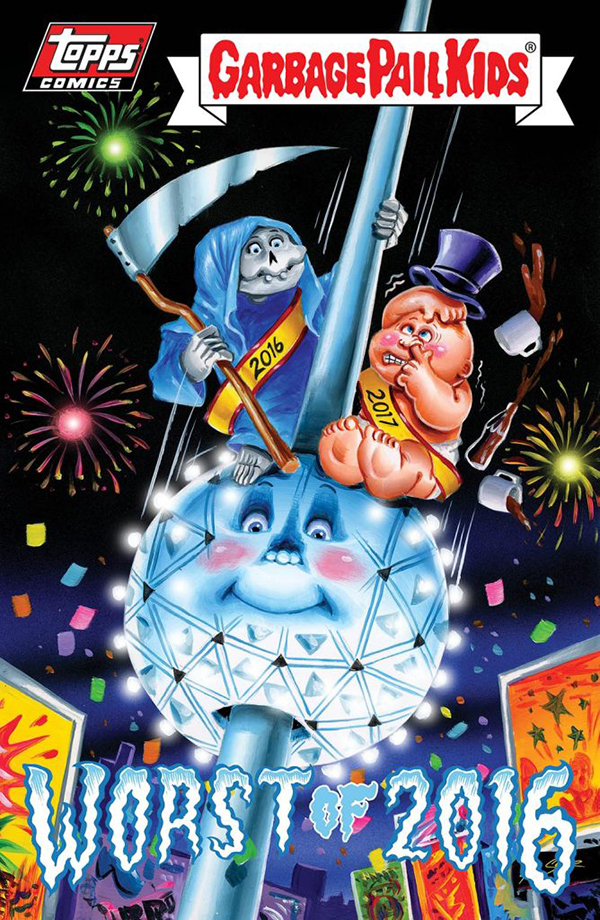 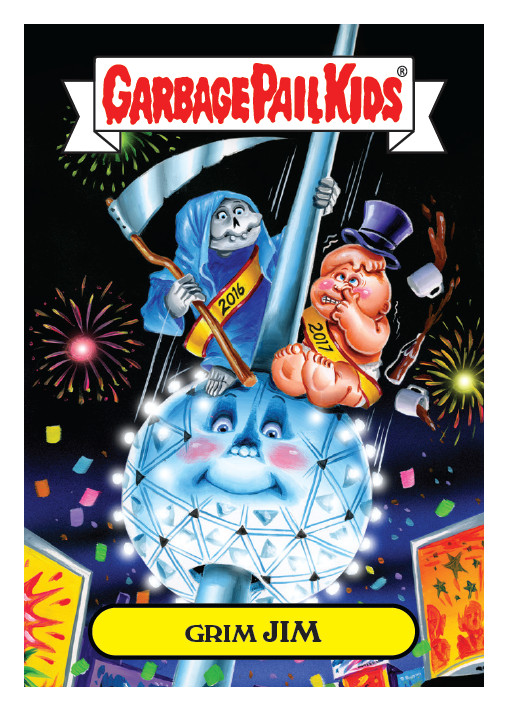 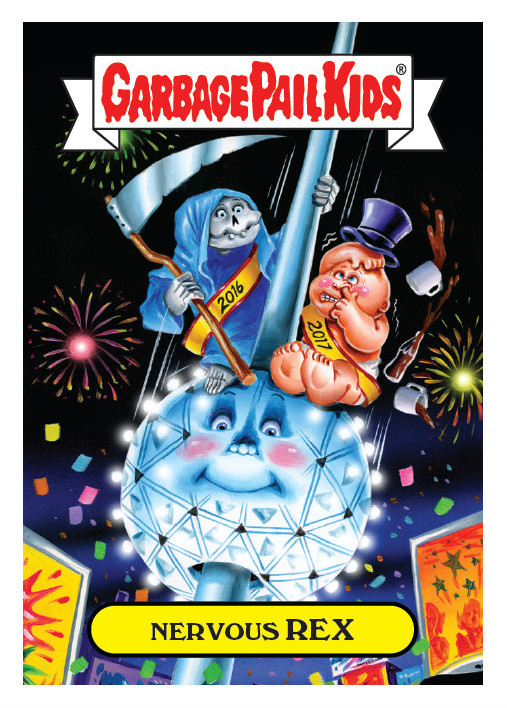 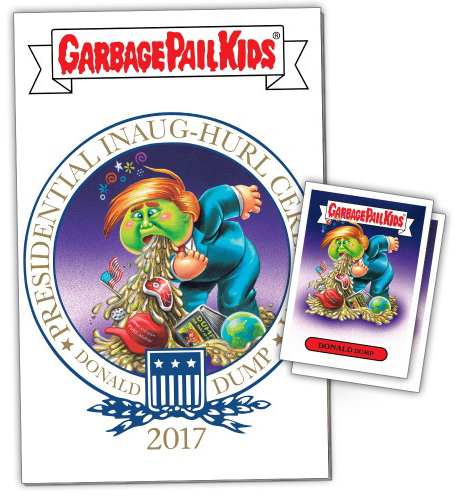 3 The Garbage Pail Kids Guide to Surviving the Apocalypse 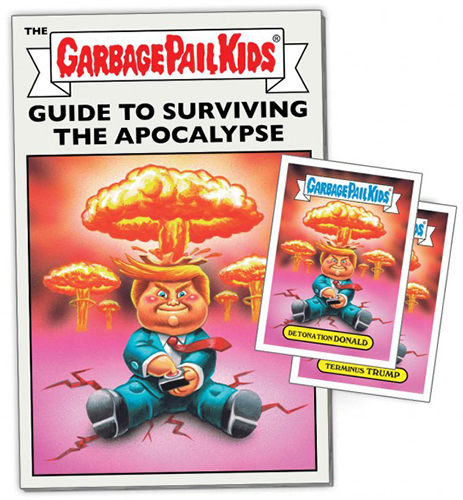