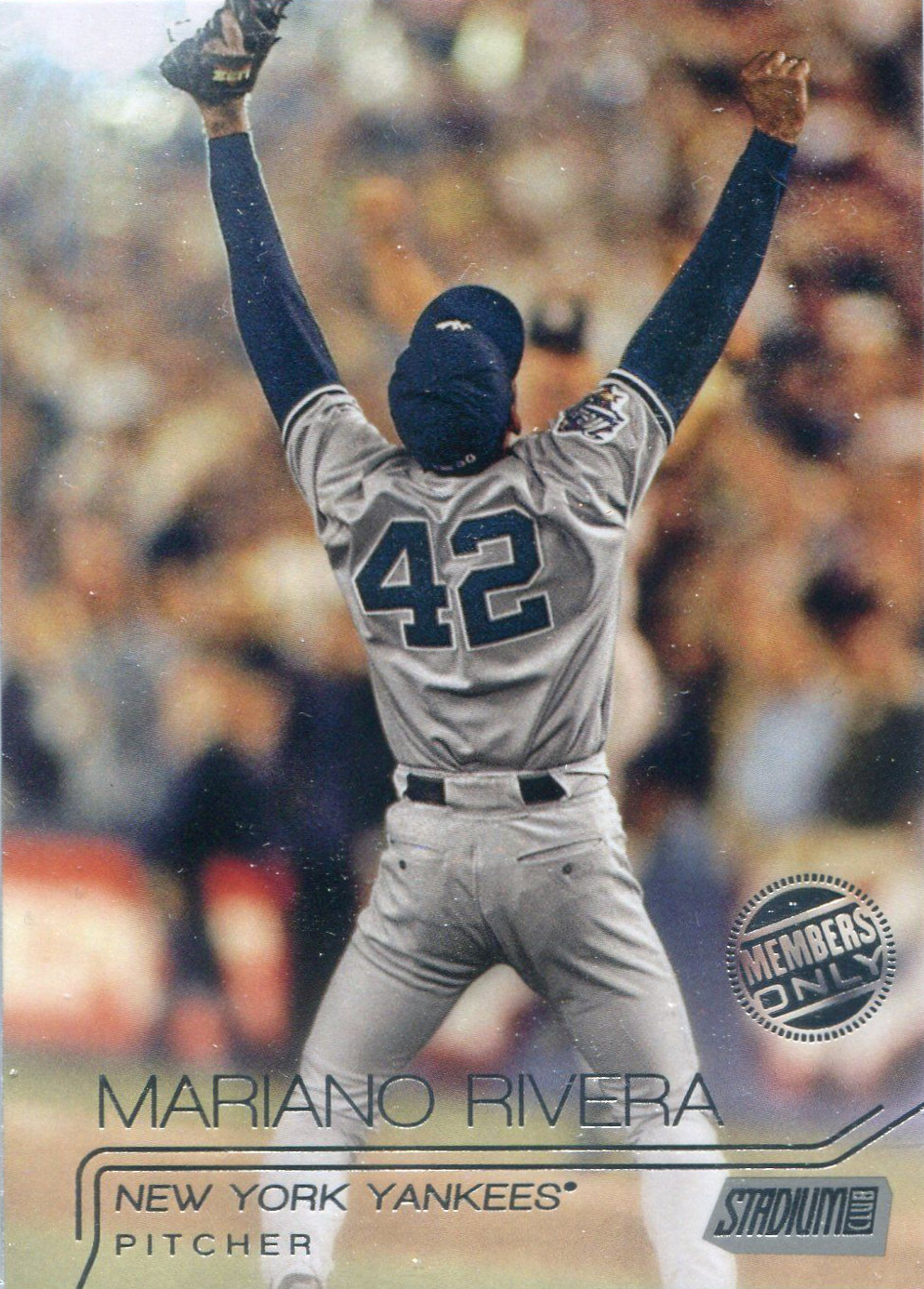 Those Stadium Club parallels may not be numbered, but that doesn’t mean they’re not rare.

The rarest, one per case, cards are the Member’s Only parallels that are limited to just seven copies per card, the company announced on Monday. 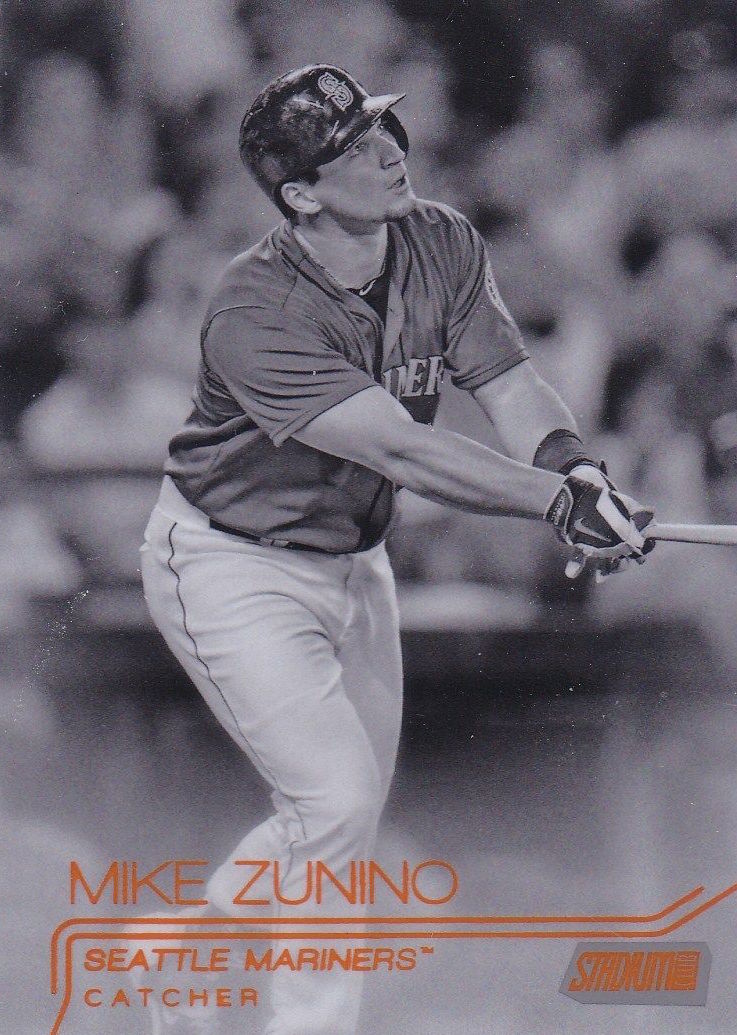 On the Rise: Cincinnati Reds 3B Todd ...