Topps and WWE have been a trading card tag team since 2005. And that’s not going to change any time soon.

The two companies have extended their global-exclusive deal for licensed trading cards. It’s a multi-year agreement, although an exact length has not been announced. 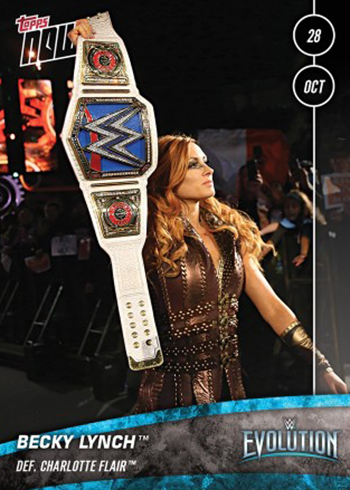 “Our extended partnership with Topps will enable us to further reimagine the trading card experience and deliver unique ways for our fans to connect with their favorite WWE Superstars,” said Brian Flinn, WWE Chief Marketing & Communications Officer.

“We’re excited to see how far we can push the WWE license to bring new and exciting products to fans around the world,” David Leiner, Topps General Manager and Vice President, said. 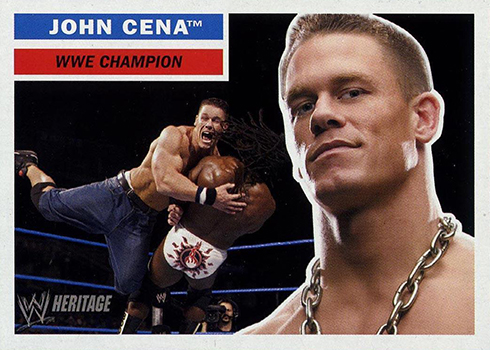 2005 Topps Heritage WWE kicked the current partnership off. Ever since, there have been multiple wrestling sets each year. Over the past few years, it has expanded into premium releases with the Undisputed line, and the print-on-demand Topps Now WWE. At the 2018 National Sports Collectors Convention, Topps also mentioned that a luxury Transcendent WWE set is in the works, which will include an experiential element as well. 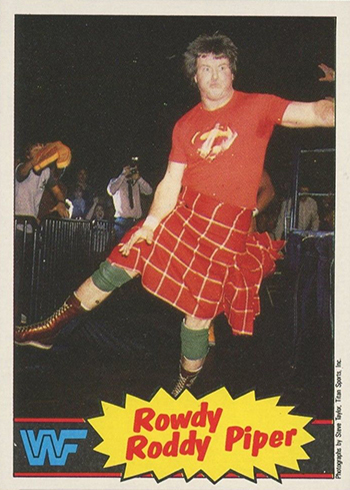 Topps’ first run with the WWF came in the mid-1980s. They returned to wrestling in the late ’90s, this time with a WCW license.