Topps Archives will arrive on May 23 with many nods to the past on the baseball diamond, but Topps unveiled plans for even more to appear in the product chock-full of designs from the last 60 years of baseball cards.

It will include nods to pop culture of the 1980s — as well as even more baseball — in its return.

For starters, it will include 100 “Touched By Greatness” autograph cards of Cal Ripken Jr. These over-sized cards will be signed and include an actual hand print of the Hall of Famer. In addition, Archives also will include 100 original signed Topps player card contracts as case-toppers in the product. But that’s not all … The product also will include autographed box-toppers for one 1980s movie, The Karate Kid, with Martin Kove and Billy Zabak among the signers. A selection of 50 cut signatures added to the product will include Vanna White, Bob Barker and James Earl Jones.

For the baseball fans, the company announced that it will be adding 10 1/1 six-player autographed booklet cards to the product and that Yu Darvish will appear on a Fan Favorites autograph card using the 1986 design. That was the year he was born. As previously announced, Bryce Harper will have a short-printed Rookie Card in the set as well as an autograph using the 1984 Topps design.

The company also announced that it will be adding redemption cards for 50 uncut sheets of base cards to the product and autographed buybacks will include Hall of Famer Frank Robinson for starters. He’ll sign 88 cards for inclusion in the product.

Interested in the Fan Favorites autograph checklist? It includes some big names as well as nine Jose Oquendo cards — marking the time he played all nine positions in a single game back in 1988. 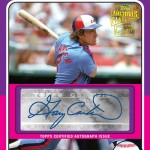 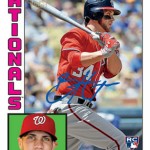 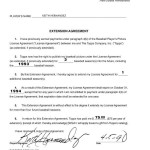 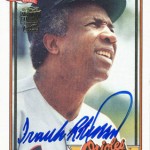 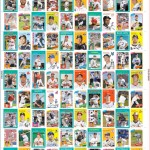 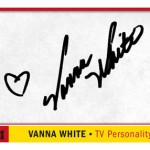 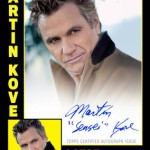 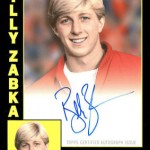 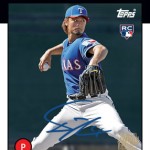 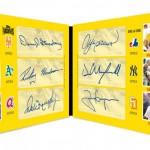 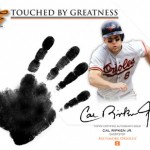