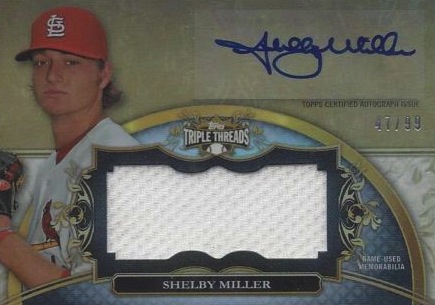 The Atlanta Braves and St. Louis Cardinals pulled the first blockbuster trade of the off-season on Monday with a four-player deal that sent pitcher Shelby Miller to Atlanta and All-Star outfielder Jason Heyward to the Cardinals.

The winner in this one on cardboard might be Miller — and here are my picks for his five best Rookie Cards (he has 20 total) from  2013.

1. 2013 Topps Triple Threads #144 JSY AU/99, $30
Miller has one of the nicest autographs of any younger MLB players — and maybe nicer than a few veterans — and it’s showcased here on his most-expensive Rookie Card that’s not a standard-issue release. (His prospect card debut came back in 2009, so demand here might not be as high as one might think.) 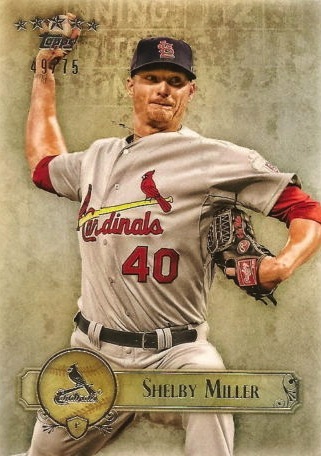 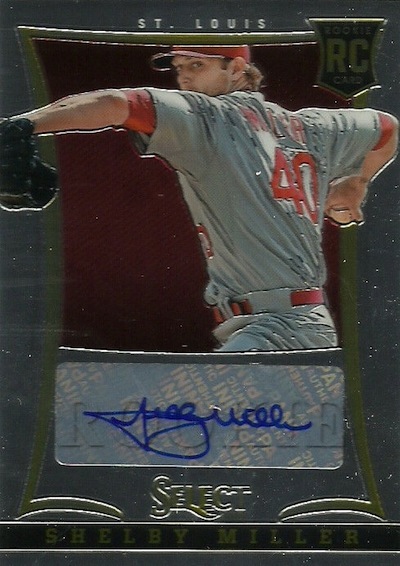 3. 2013 Select #244 AU/500, $20
There were quite a few rookies in Select last year that didn’t have RC autos anywhere else. Miller is close — the Triple Threads RC auto above his his only other one. This Panini America brand wasn’t cheap, so finding one of these in wax would be a lot tougher than just shelling out the $20 it books for. 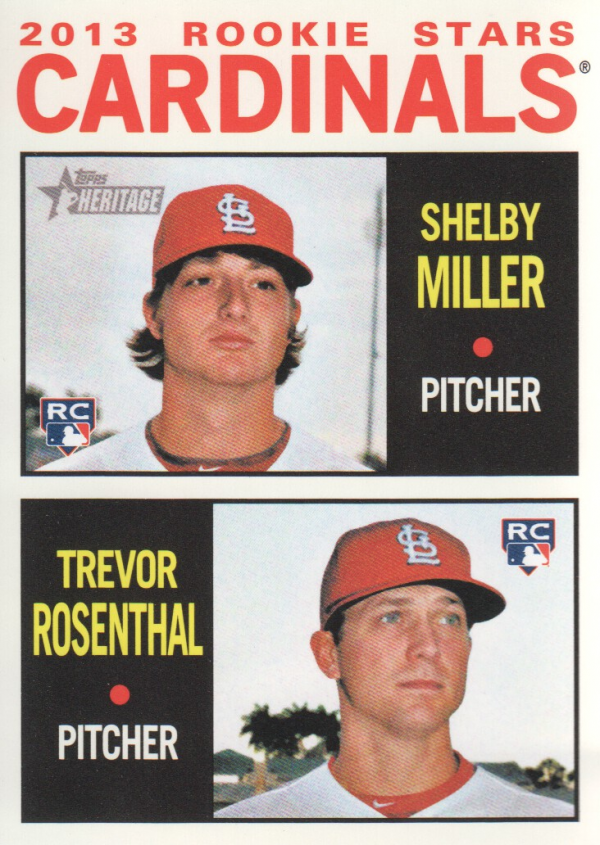 4. 2013 Topps Heritage #262 w/Trevor Rosenthal, $4
A simple throwback option is this card carrying the 1964 Topps design. While Rosenthal has other previously issued RCs, this one is a true RC for Miller — and it’s a truly affordable one from a popular brand. 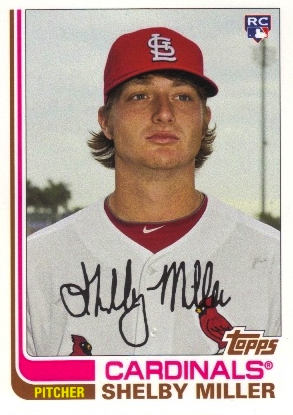