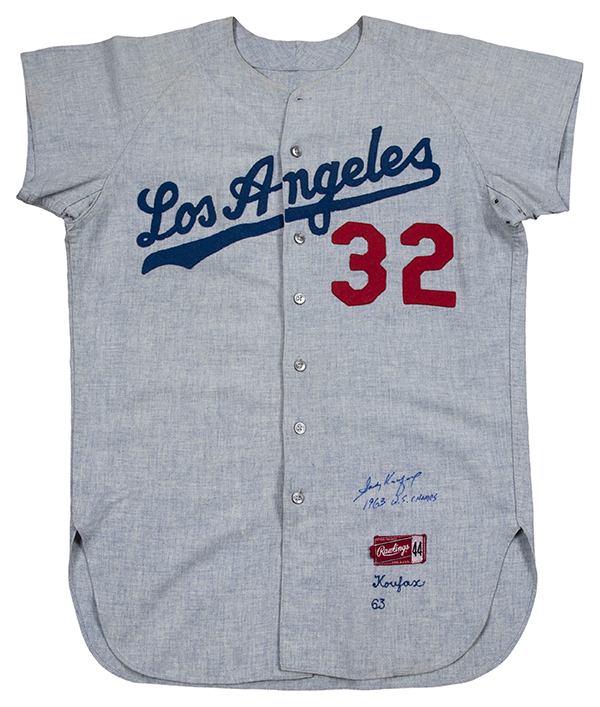 More than 600 lots were sold, including plenty of other sports memorabilia, cards and entertainment artifacts.

The gray Koufax road jersey was worn the season he won both the National League Cy Young and Most Valuable Player Awards. It also comes signed. It included a letter of authentication from MEARS along with a grade of 9.5. The signature has additional Beckett Authentication from Steve Grad.

As high as the total is, this isn’t the most paid for a game-used Sandy Koufax jersey. A Brooklyn Dodgers jersey he wore in his 1955 rookie season sold for $573,600 in February, 2015 through Heritage Auctions.

Rounding out the top 5 sales was a photo matched Michael Jordan Chicago Bulls home jersey from the 1997-98 that went for $105,565.

Here’s a list of the top 10 sales from the auction. 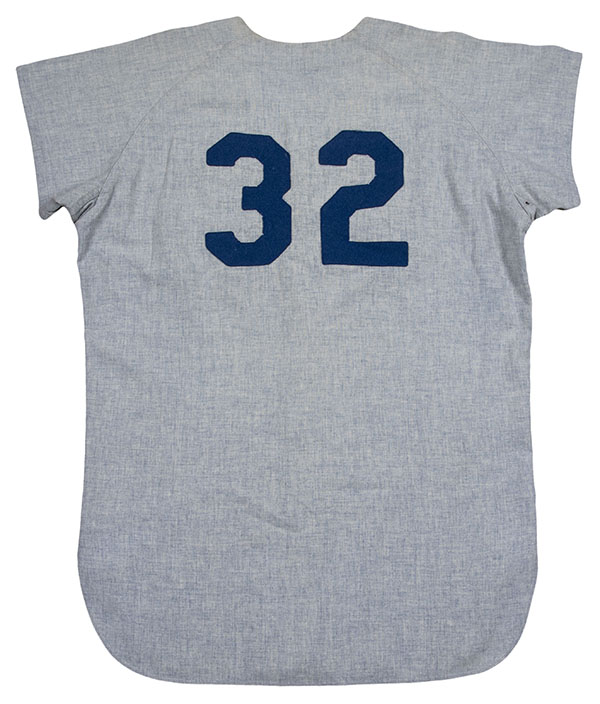 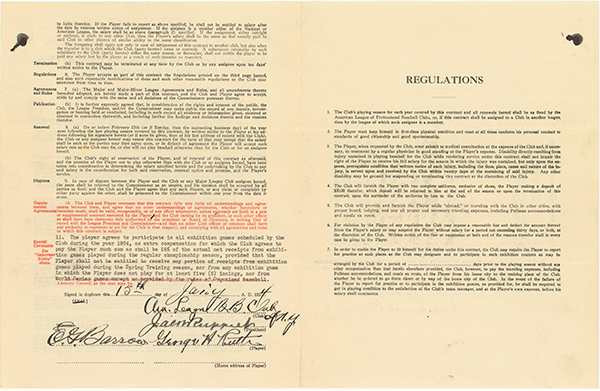 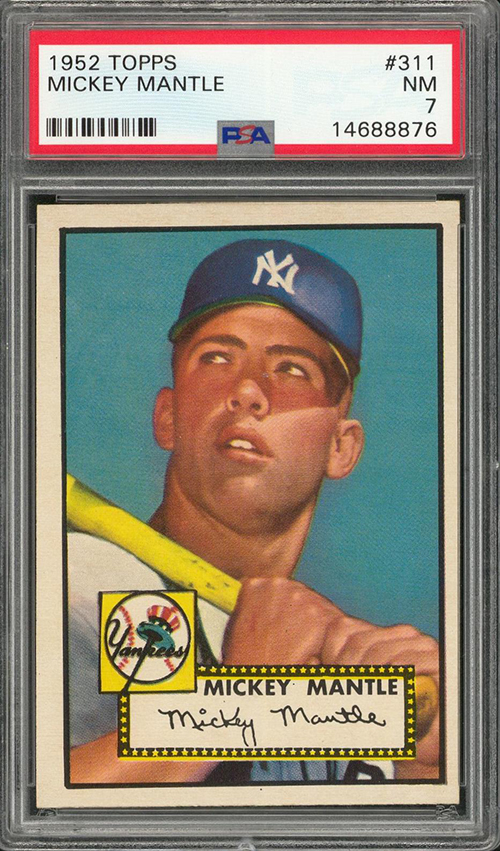 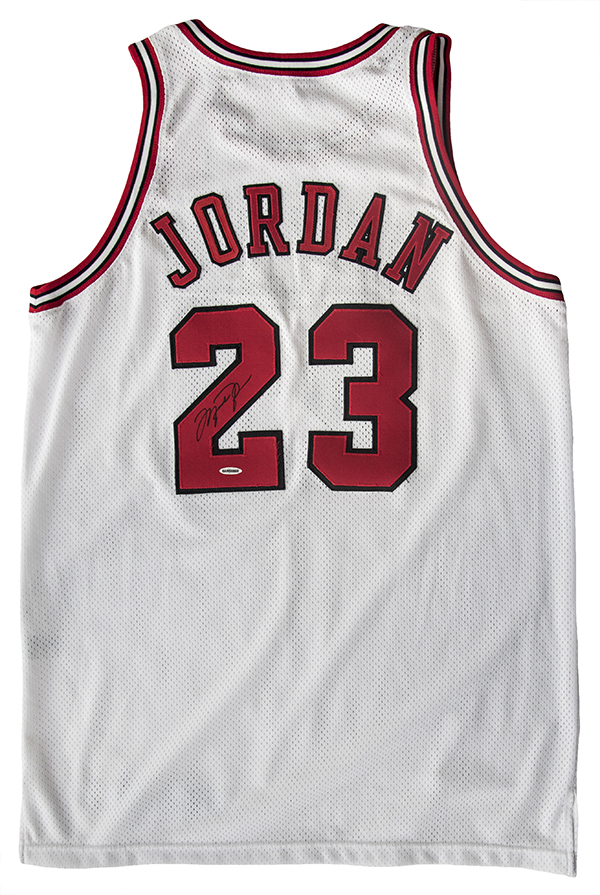 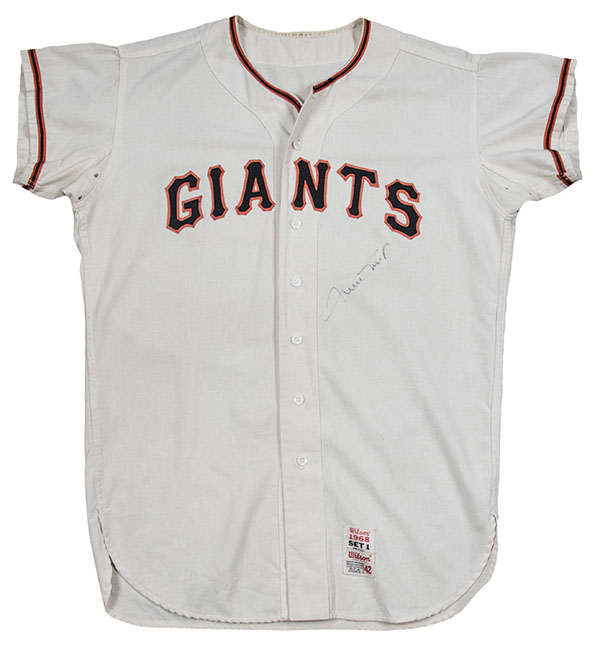 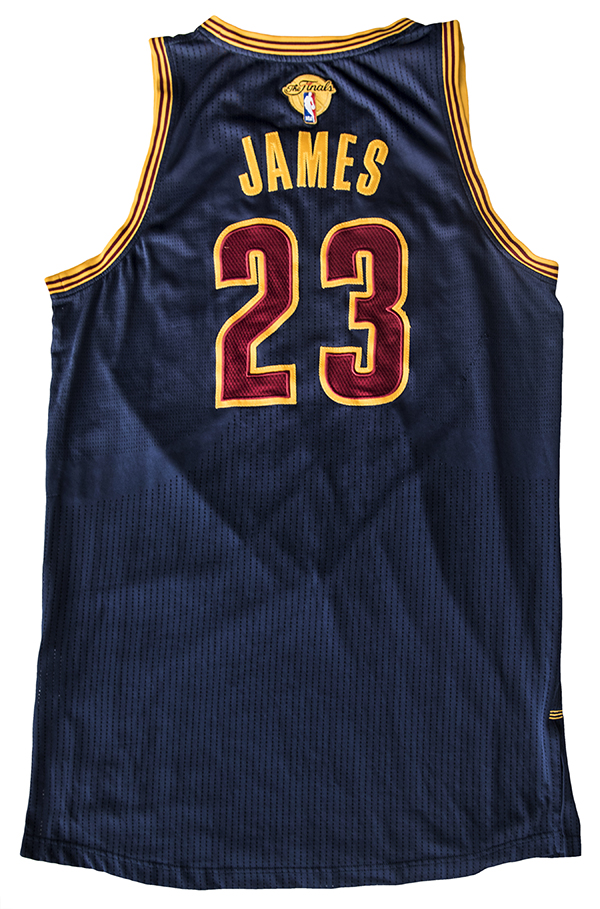 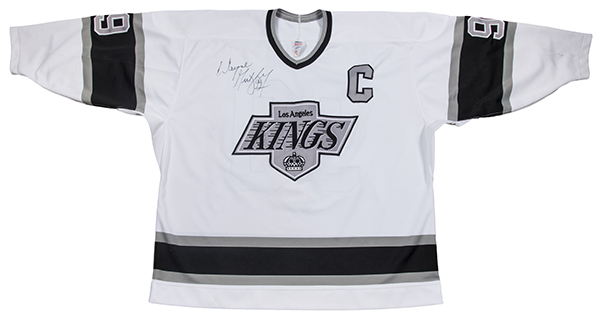 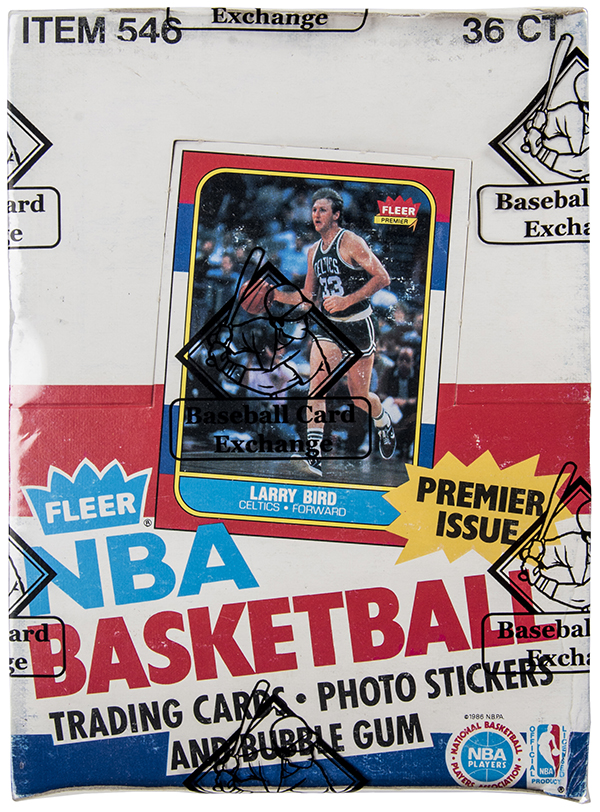