Fresh off his fifth Super Bowl win — in dramatic fashion, no less — Tom Brady has a private autograph signing set for March with TRISTAR. And when you’re a five-time Super Bowl-winning quarterback, those signatures don’t come cheap. 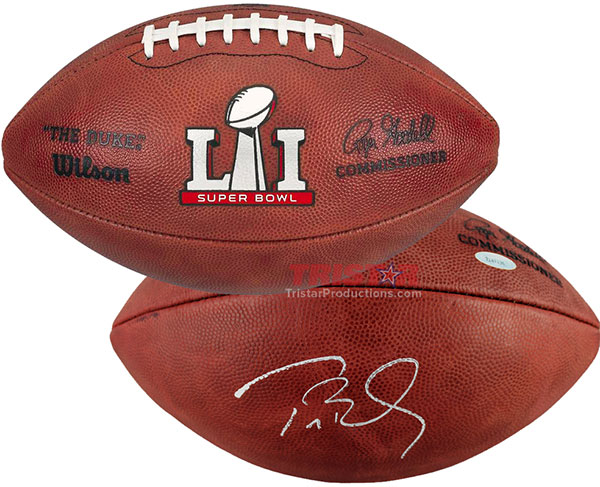 Collectors can send in their own items by mail or buy memorabilia provided by TRISTAR. Inscriptions are also available.

TRISTAR has a full price list and order form on their web page but here are some of the highlights.

Mail-in items are due by March 15. According to TRISTAR’s site, completed items will be mailed no later than March 31.