Although he’s one of baseball’s greatest lead-off hitters, Tim Raines cards have never truly taken the hobby by storm. Sure, he has his fans and tremendous respect but if you’re looking to collect the Expos legend, the vast majority can be found on the cheap. 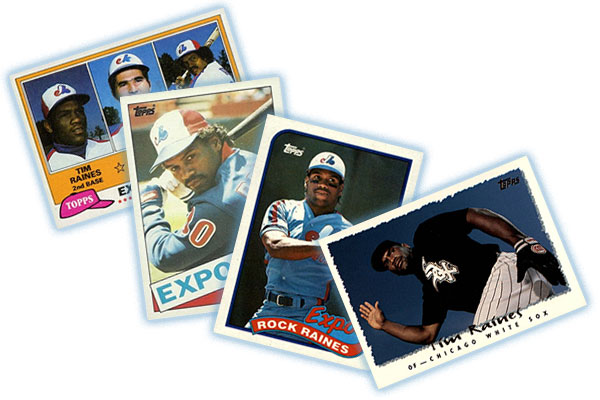 Is value all that matters? Of course not.

Raines’ career covered a time when baseball cards were still one of the most convenient way to track a player’s stats from year-to-year. It wasn’t until he was far past his prime that the Internet and its endless stream of instant data became available.

Looking back at all of the Topps Tim Raines cards from his playing days showcase the speedster’s style and swagger. From his early glory days with the Expos to his time with the White Sox through the end of Raine’s career bouncing through New York, Oakland and Florida, it can all be summed up over the span of a few nine-pocket pages.

Like a lot of players in the 1970s and early part of the 1980s, the first Topps Tim Raines card put him alongside a couple of other rookies. In this instance, it was Roberto Ramos and Bobby Pate. By the end of 1982, Raines had more stolen bases than Ramos’ and Pate’s combined career total for MLB games played.

Raines’s first solo Topps card came a few months later with the release of 1981 Topps Traded. Going forward, Raines would appear in every flagship Topps baseball set 1997. During the 1980s, he normally had a handful of cards wit subsets like League Leaders, Record Breakers and All-Stars. The final Topps Tim Raines cards from his playing days are from 2000 Topps and 2002 Topps Traded.

Here’s a look at the career of Tim Raines and how he changed over the years as told by his Topps baseball cards. 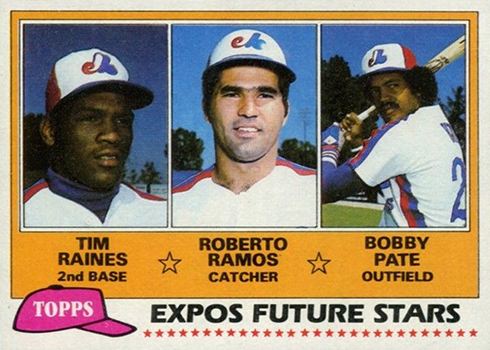 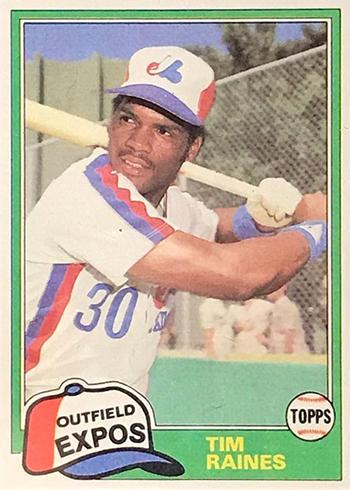 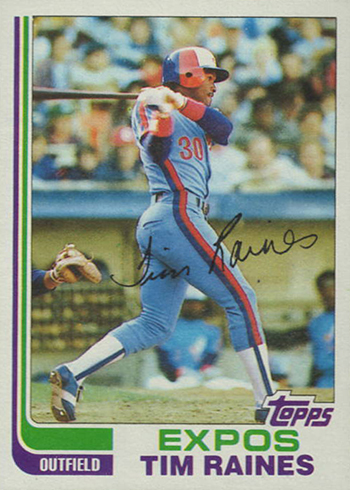 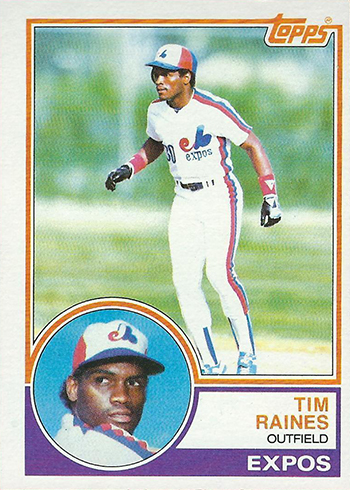 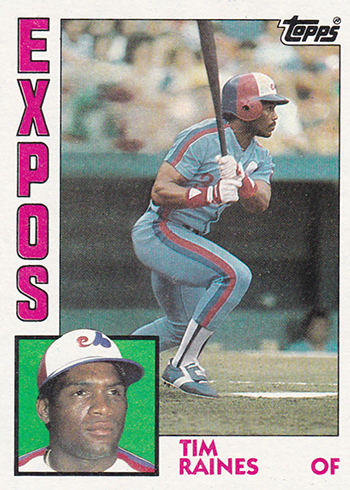 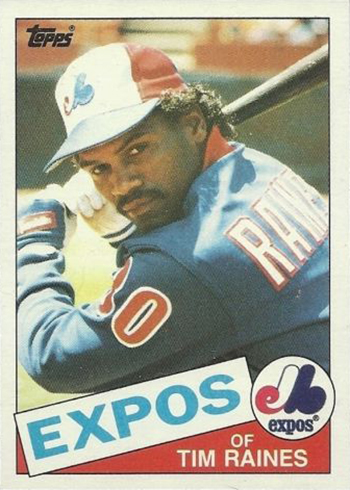 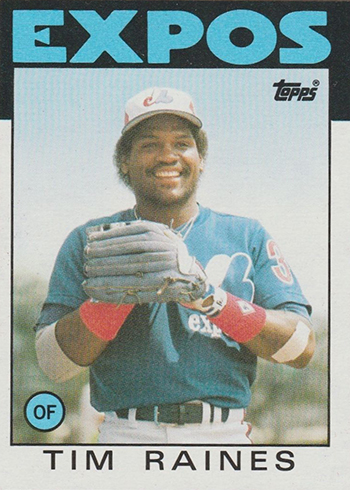 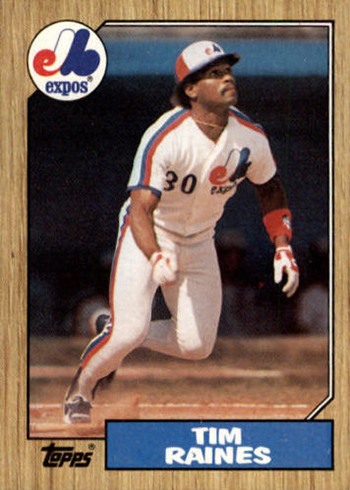 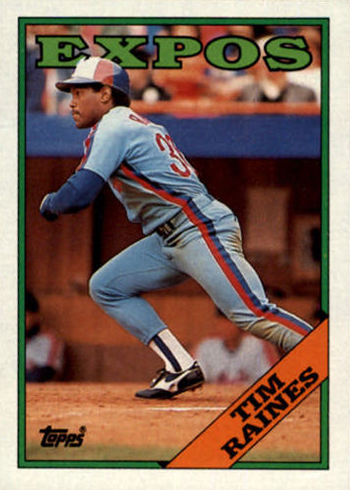 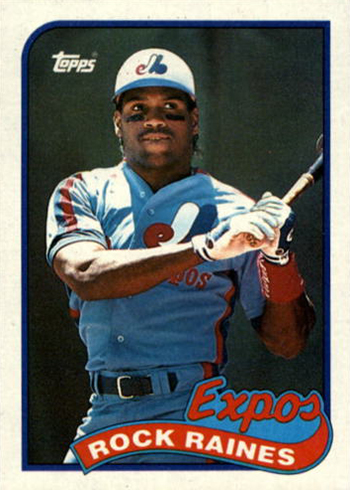 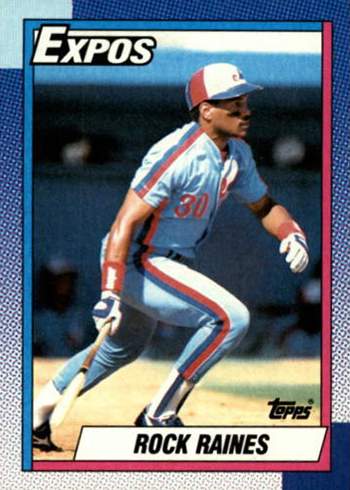 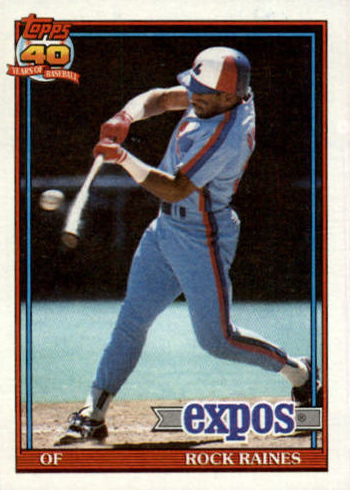 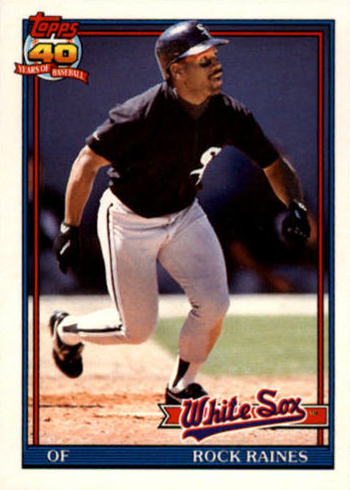 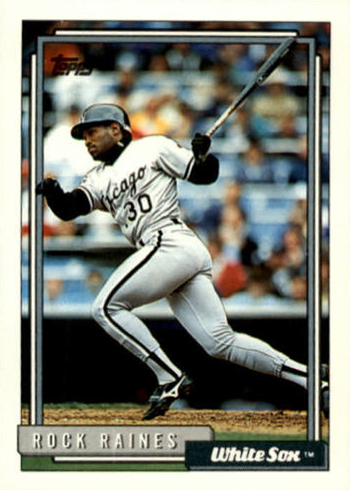 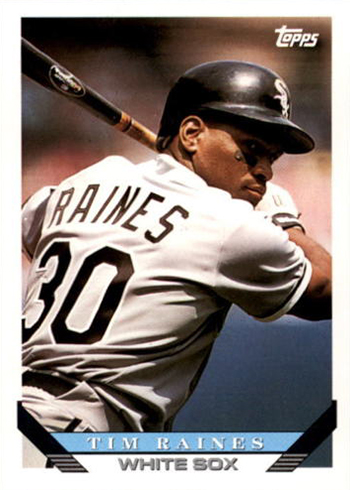 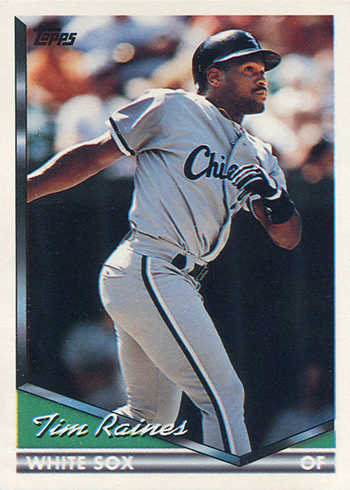 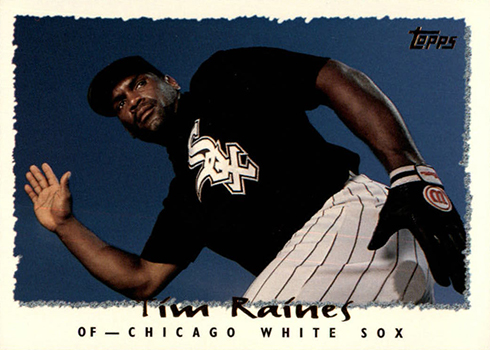 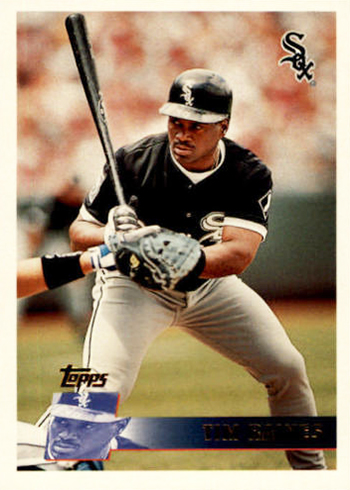 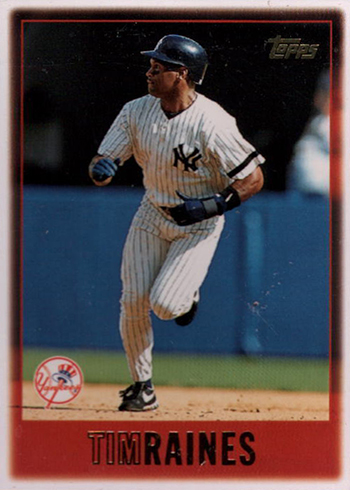 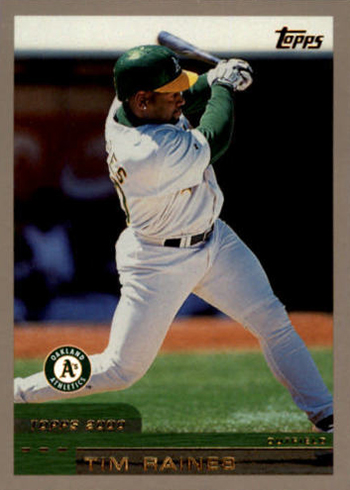 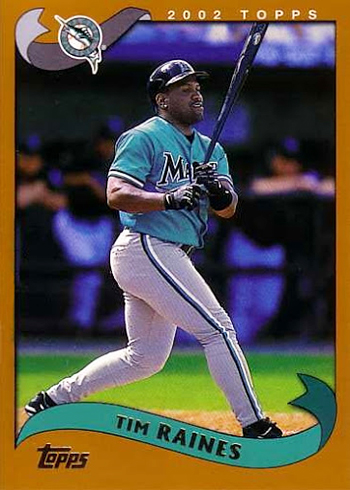