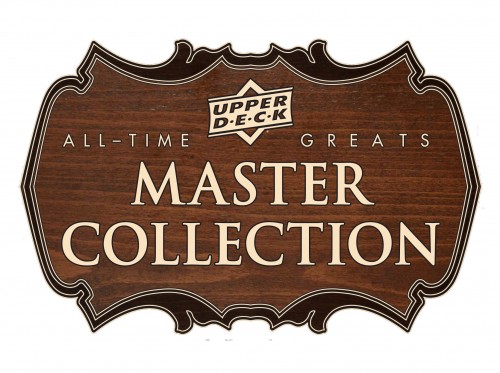 In the seemingly never-ending competition to raise the bar for what is the most expensive and limited trading card release to date, collectors are about to see a new standard established with 2016 Upper Deck All-Time Greats Master Collection.

Limited to just 200 boxes and with a five-figure price point, Upper Deck proclaims that it will be “blurring the boundary between trading cards and artistic collectibles” with this product. Each box will contain over 50 cards and the roster of signers could be one of the most impressive ever assembled. Even the box itself is being touted as a collectible as each one is numbered and has an autographed acrylic box topper in the lid.

What will be found inside 2016 Upper Deck All-Time Greats Master Collection? Find out after the jump. 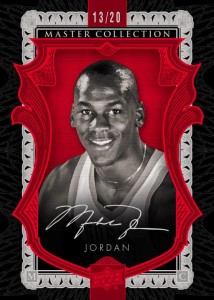 Base Set and Autographs

The autographs are split into several tiers (Silver, Gold, Red, Copper, Green, Blue, Purple, Sonic Blue, and Clear) and are limited to just 20 copies each.

There will be dual autographs called Masterful Pairings that are seeded once per box. The regular version these pair up two living athletes which are produced in varying quantities while the one-of-one Masterful Pairings Autograph & Cut Signature takes one of these talents and combines them with a vintage cut of a sporting icon from the early 20th century. 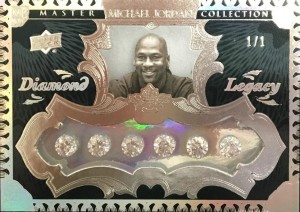 Upper Deck’s long-standing relationship with Michael Jordan has produced many desirable cards over the years, but this time, their Jordan Diamond Legacy cards are an instant classic out of the box. Every set will have one of these cards and they will have three (/30), four (/15), five (/5), or even six (one-of-one) diamonds embedded into them. Every 2016 Upper Deck All-Time Greats Master Collection box also contains a one-of-one Artistic Renderings card, which features autographed original art.

Perhaps the most compelling inserts of all are the Mystery Redemption cards. These cards can be exchanged for some hobby treasures such as game-worn uniforms, championship rings, autographed uncut sheets, game-used equipment from Hall of Famers, and premium signed items from Upper Deck Authenticated or even a motorcycle signed by Michael Jordan. 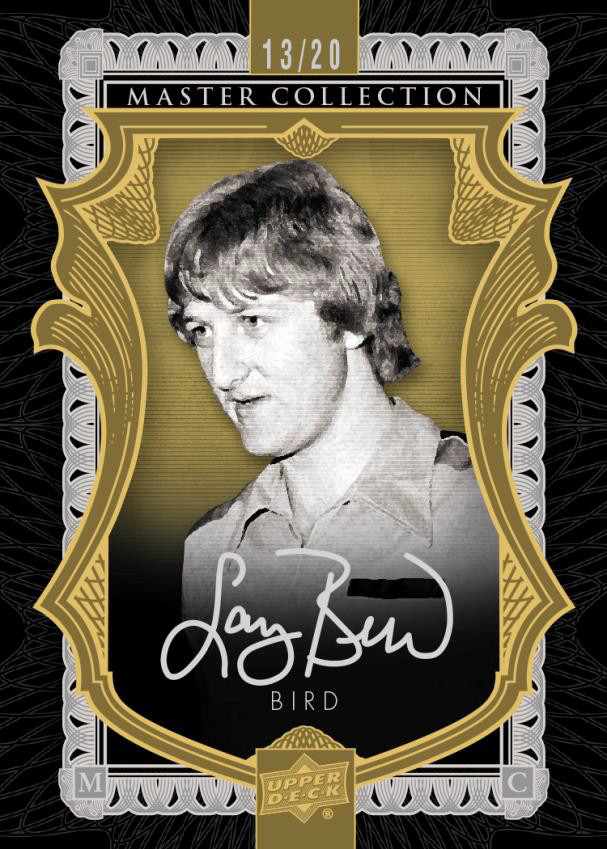 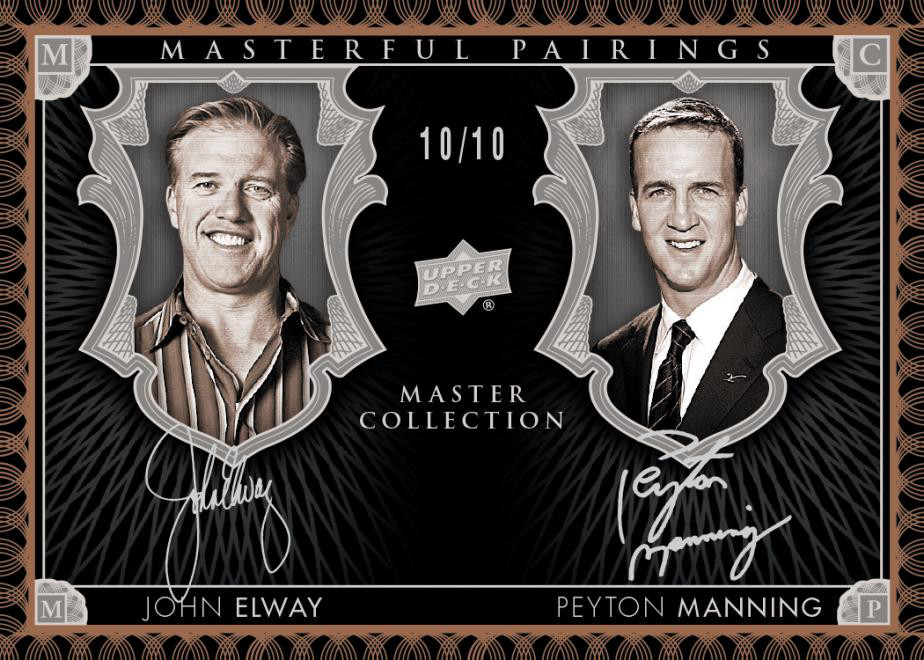 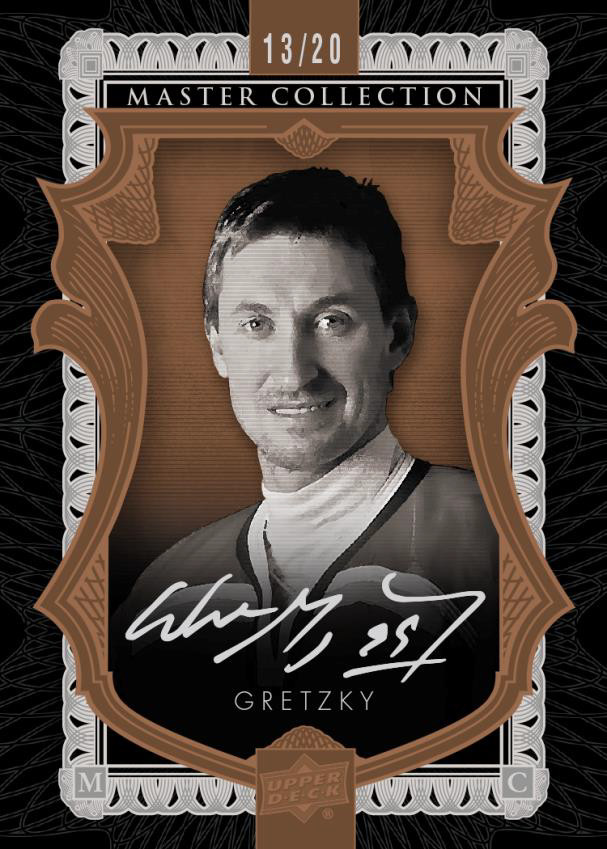 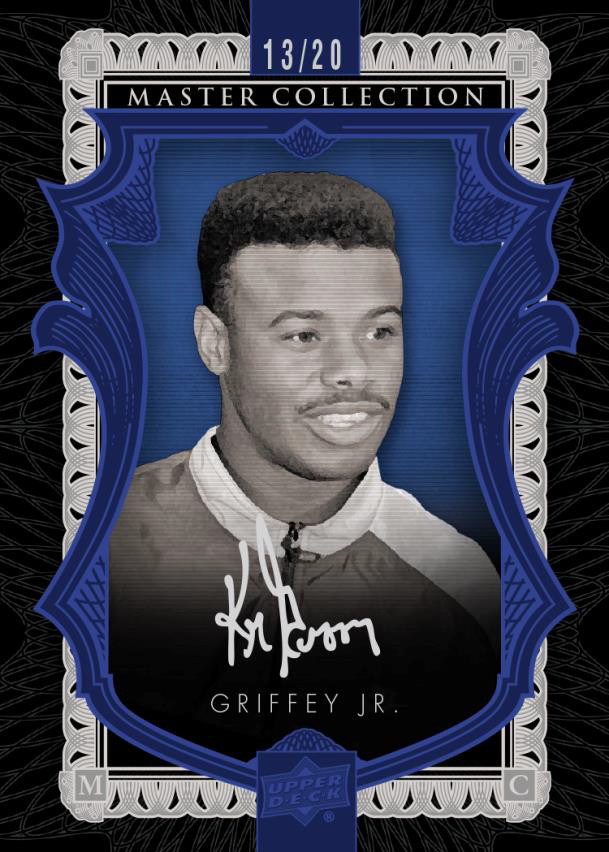 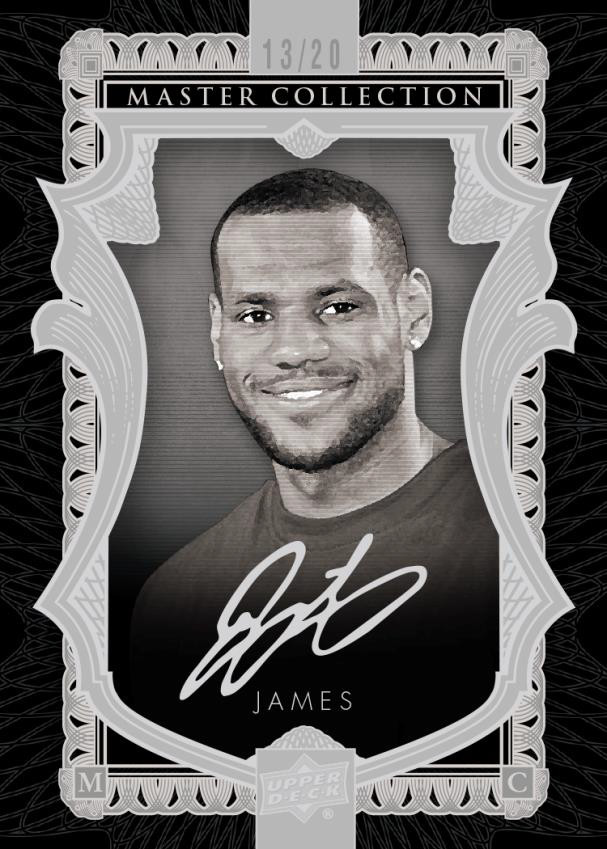 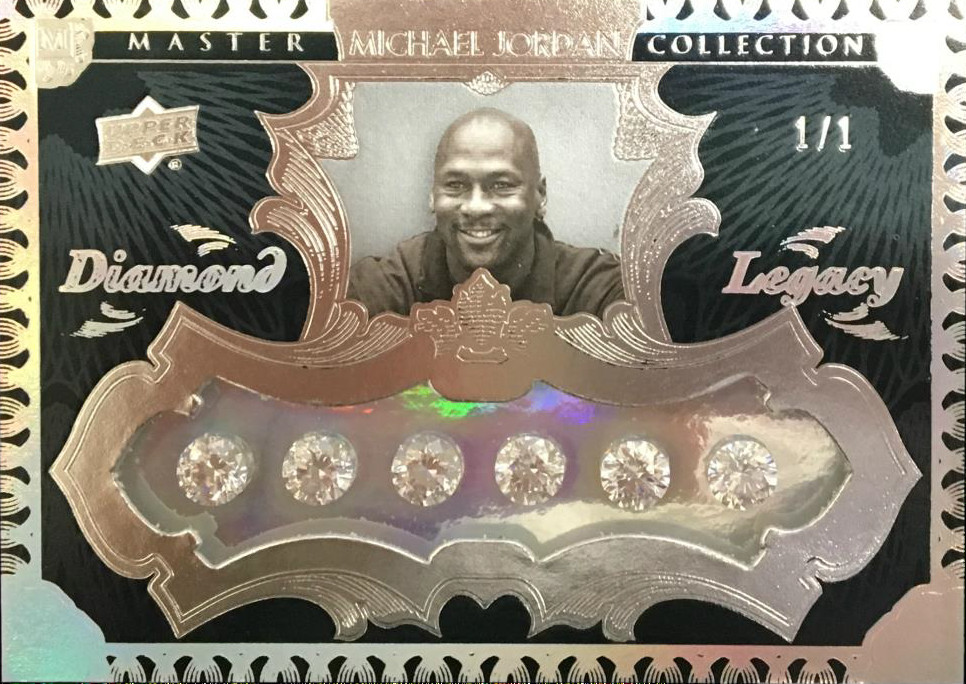 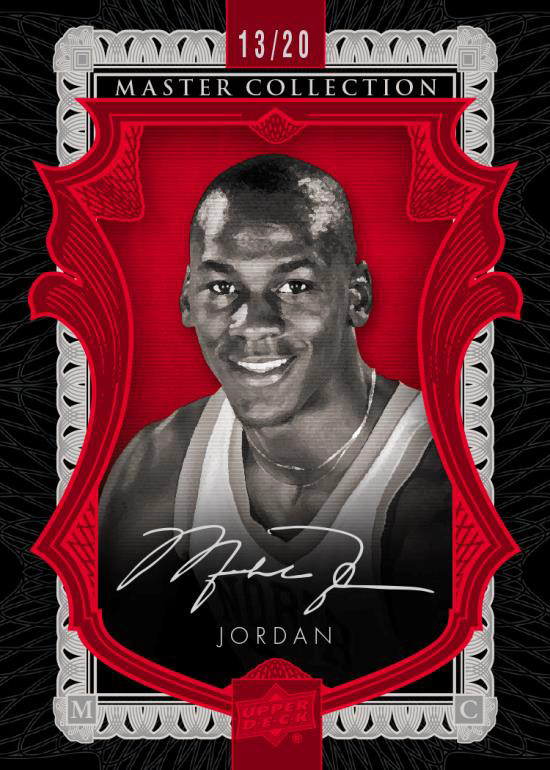 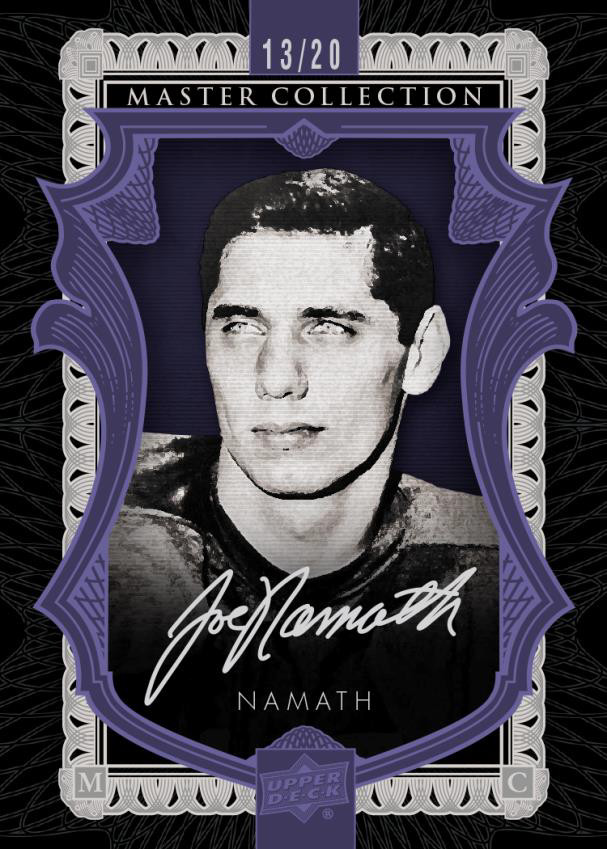 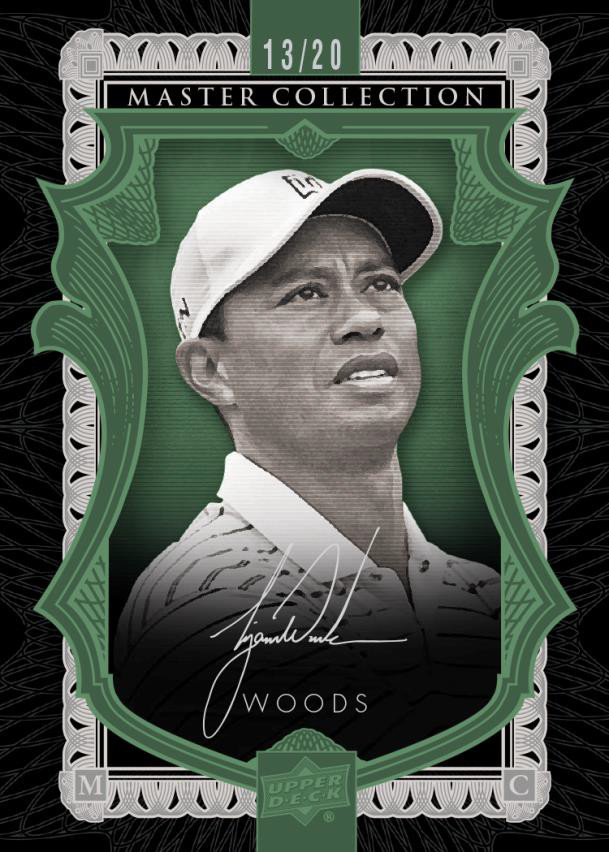