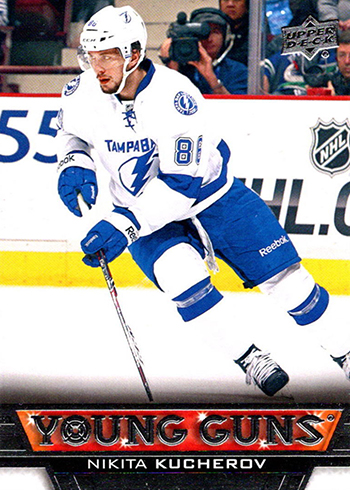 Fresh off a week in which Nikita Kucherov was named the NHL’s First Star of the Week, the Tampa winger went out and set the tone for this week. He scored a pair of goals and added three assists in the Lightning’s 5-1 over Columbus. It also happened to be Tampa Bay’s sixth straight win.

Through 60 games, Kucherov already has 99 points, tops in the NHL. Chicago’s Patrick Kane is second with 90 points.